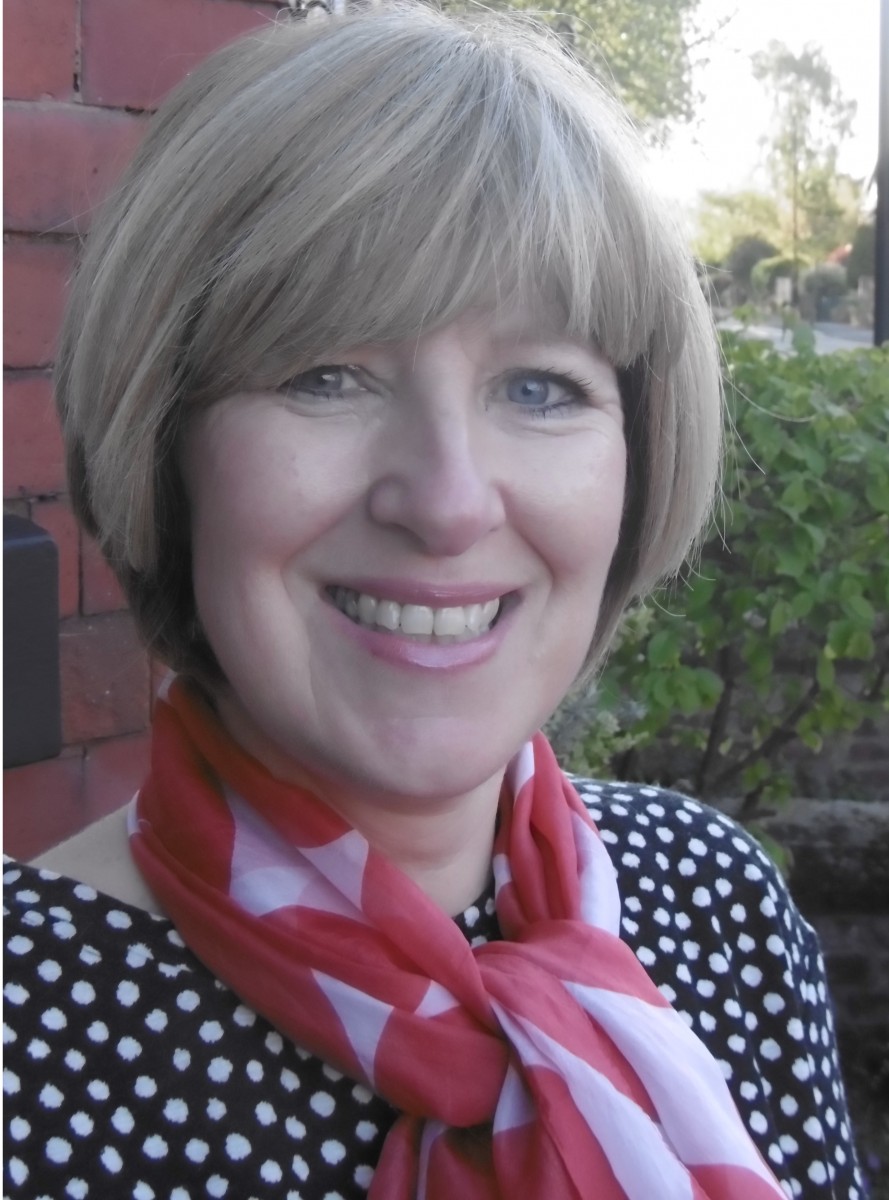 A student at The University of Manchester has overcome serious illness to qualify as a teacher of the deaf, graduating on July 13.

Thirty years after her first degree, she had started the part-time PGDip in Deaf Education in 2013, thinking she would be qualified by June 2015.

Though the tumour was benign, Kim was seriously ill for over a year, eventually returning to the course in September 2015.

She said: “Discovering the tumour was a tremendous blow, but my doctors reassured me it could be removed and I would make a complete recovery, probably within six to eight weeks,” she said.

“My course leaders were great: rather than having to give up, I was reassured that I could take an ‘interruption’ and return when I was better.”

If it hadn’t been for the concern shown for my situation and the flexible arrangements that were made for me after surgery, I wouldn’t have been able to complete my training

“If it hadn’t been for the concern shown for my situation and the flexible arrangements that were made for me after surgery, I wouldn’t have been able to complete my training.”

In spite of the adversity, Kim achieved high grades in her course and was even able to present a break-out workshop at a conference in March

Kim chose her area of study - balance and deaf children – as a direct result of her own experience as her illness had made it difficult for her to balance.

In January Kim was offered her dream job, working part time as a teacher of the deaf at the school where she did her first placement.

She added: “Learning about deaf education was like an awakening for me – I began to view everything I knew about language learning through the prism of hearing loss and realised I wanted to refocus my skills and work with this exceptional group of children.”

“There is always something to learn when you are teaching deaf children. It is a job that keeps you on your toes.

“I am always trying to think of new, better or different ways to engage and involve the pupils I teach, and championing their cause.

“For me, completing the course was a marathon, not a sprint, but I got there in the end.”