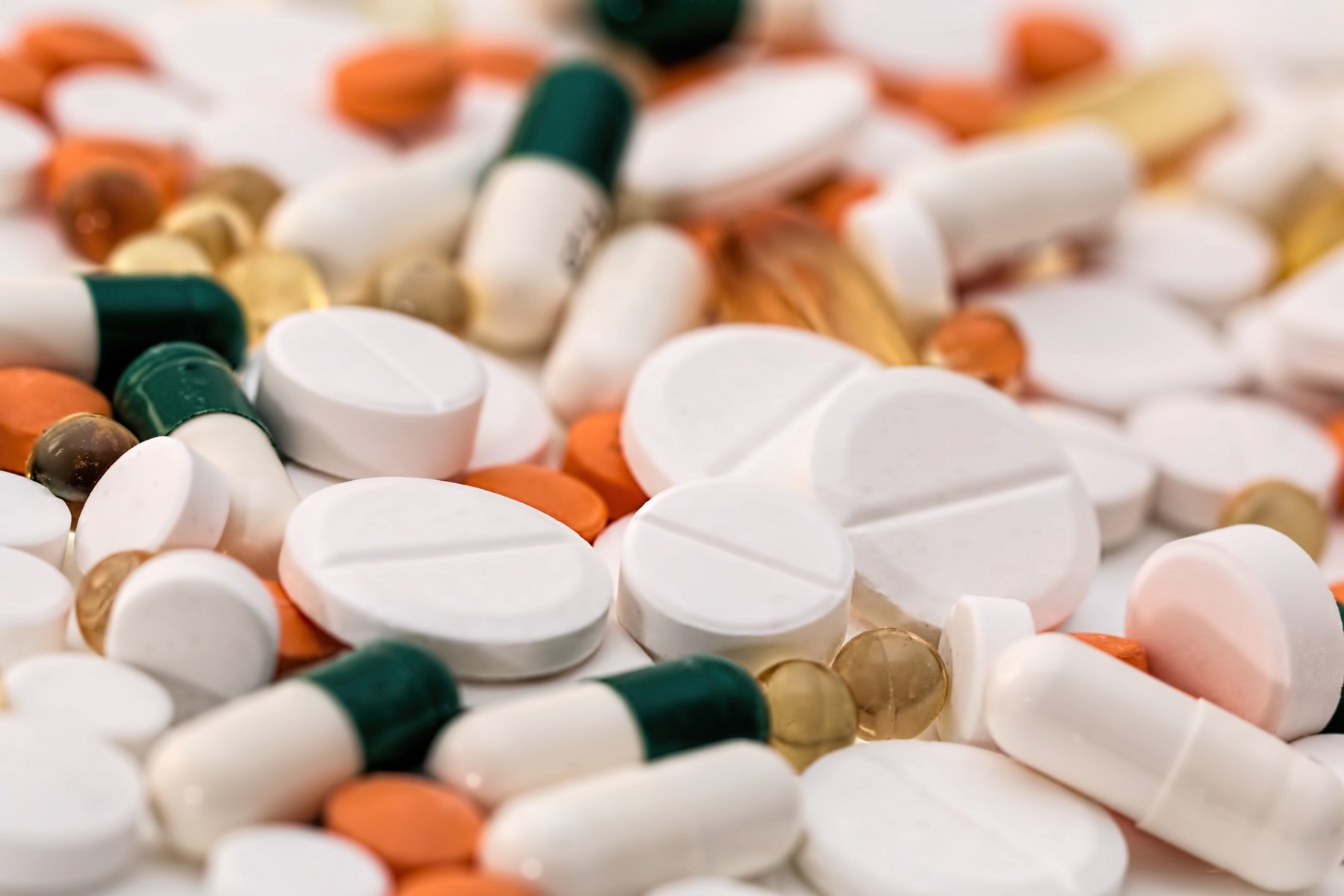 Scientists have discovered a new enzyme that will make a drug used to treat Parkinson’s disease cheaper and quicker to produce.

Researchers at the Universities of Manchester and York found the enzyme in Aspergillus oryzae, a kind of fungus used for making soy sauce. The discovery, ‘A reductive aminase from Aspergillus oryzae’ was published in Nature Chemistry.

The enzyme’s greatest impact could be in a class of medications called monoamine oxidase (MAO) inhibitors. One such example of this kind of drug is Rasagiline. Rasagiline helps Parkinson sufferers by increasing a substance in the brain that affects motor function.

These substances help reduce the involuntary tremors that are associated with the condition. The medicine works in both early and advanced Parkinson’s, and is especially useful in dealing with non-motor symptoms of the condition, like fatigue.

The team, led by Professor Nick Turner, Professor of Chemical Biology from the Manchester Institute of Biotechnology (MIB), have identified a new biocatalyst (RedAm) that accelerates a process called reductive amination.

This is a very exciting discovery from both a chemistry and pharmaceutical perspective. It is the first enzyme of its kind that has these properties and has the potential to improve the production of this and other important drugs.

Reductive amination is one of the most important methods for the synthesis of chiral amines, which are important chemical building blocks in the production of pharmaceutical products.

The discovery of RedAms means more efficient routes for chiral amine synthesis, including medications such as Rasagiline. The application of RedAms will result in a dramatic reduction in time required for synthesis which will also have a positive impact on the costings and manpower needed to produce chiral amines.

A recent analysis of drugs approved by America’s Food and Drug Administration (FDA) found that approximately 40 percent of new chemical entities (NCEs) contain one or more chiral amine building blocks. This means this new enzyme could also be key to improving the manufacture of numerous other medications on the market treating multiple conditions.

Professor Nick Turner said: ‘This is a very exciting discovery from both a chemistry and pharmaceutical perspective. It is the first enzyme of its kind that has these properties and has the potential to improve the production of this and other important drugs.’