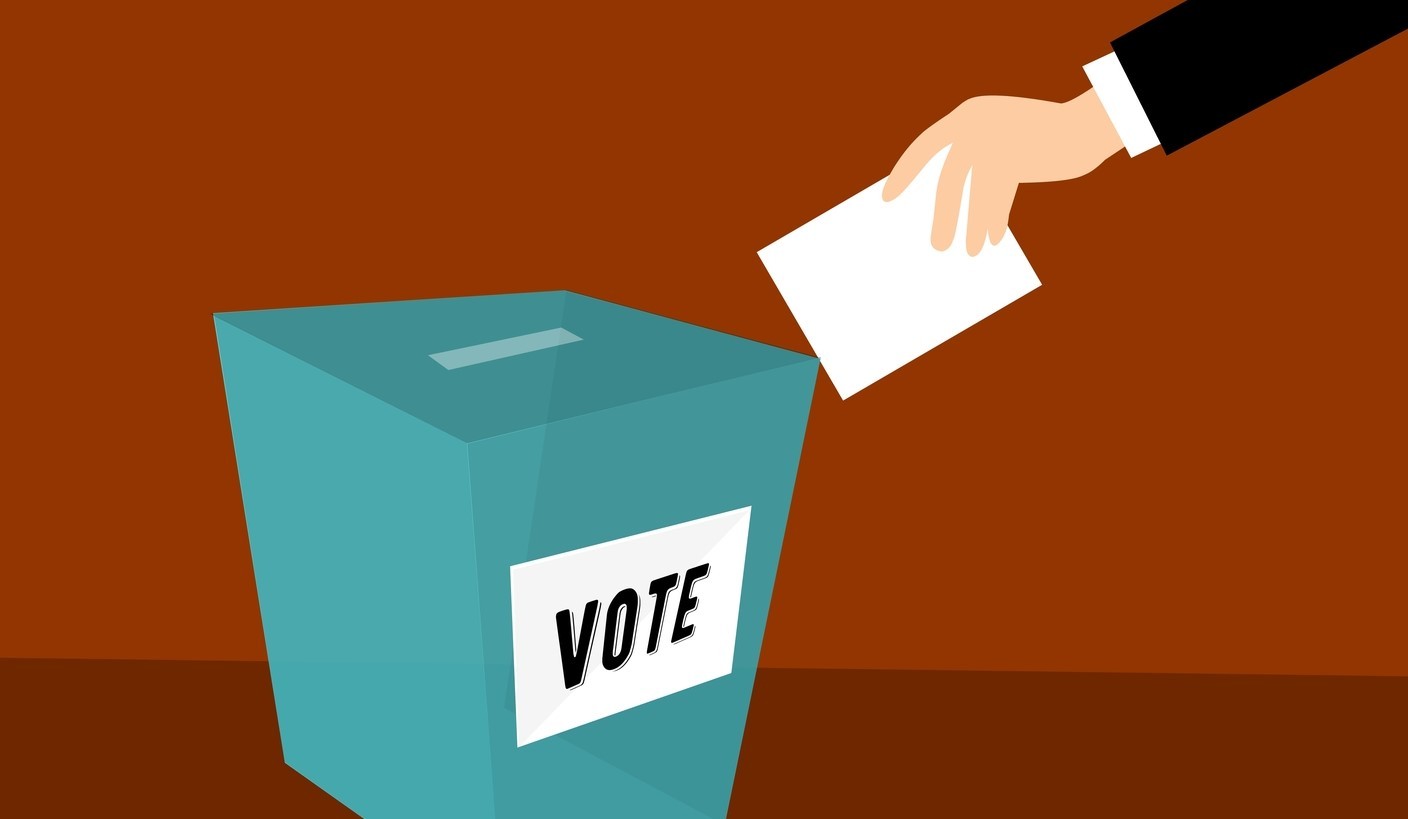 An unprecedented trend of voting volatility amplified by a pattern of 'electoral shocks' means it will be extremely difficult to accurately predict the outcome of the next general election, according to new analysis from the British Election Study (BES). This is especially true given the picture around Brexit is still changing, the BES warns.

Both the 2015 and 2017 General Elections saw more people change their vote than ever before, with nearly half the country (49%) voting for different parties across the three elections from 2010-17. The BES - the leading survey of voting patterns in the UK - has identified an historic trend in which voters have become less loyal or partisan, and provides a new explanation for that trend.

It found that voters are hugely influenced by unique events or issues it describes as “electoral shocks”. Examples include the 2008 economic crash, the 2010-15 coalition government, the rise in immigration, the Scottish referendum and - most critically in the current moment - Brexit.

The BES - which is run by The University of Manchester and Nuffield College, Oxford - says that these shock events have caused large shifts within a more volatile electorate. It argues that by identifying and understanding electoral shocks we can explain changes in voting behaviour, but not predict future outcomes. The ongoing Brexit process means it is possible that a forthcoming election will again show high levels of voter switching, especially given the choices voters will be presented with are still in flux, organised around Brexit.

Given the UK’s recent history of vote switching and the unpredictability of the current climate, it would be unwise for any political party or commentator to presume how voters will behave in a general election, particularly in the middle of an electoral shock - but we do expect to see big shifts defined largely by Brexit.

The analysis draws on research from the forthcoming book, “Electoral Shocks: The Volatile Voter in a Turbulent World”, which will be published in December. Other key findings are:

The BES says there are likely to be high levels of volatility in a forthcoming election, and that Brexit is likely to play a key role in defining the next election outcome, but it is not yet clear who will benefit.

“We don’t know what the Brexit situation will be on Election Day. We don’t know who will get the blame for the current political deadlock, or who will benefit. But we do expect there to be clear winners and losers because voters are now more changeable in response to such shock events. A key driver of vote choice will be how competent each party is perceived to be on Brexit,” said Professor Jane Green of Nuffield College, University of Oxford.

The BES has provided the UK’s ‘gold standard’ survey of voting patterns and individual choices after every general election since 1964, with many respondents interviewed in the subsequent election. It now also includes a large 30,000-person online panel study which follows many of the same individuals over this unique period in British politics. This provides unique academic insight into vote switching patterns and the reasons behind them. It is funded by the Economic and Social Research Council (ESRC).