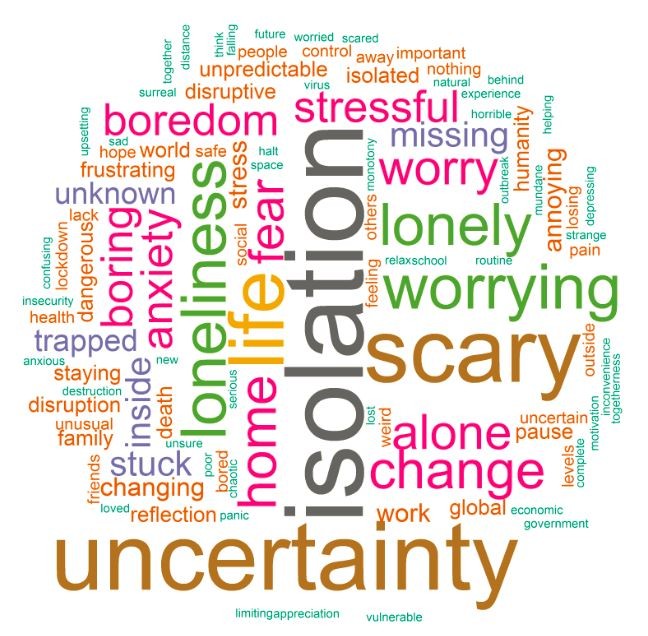 Can social media help young people to cope with lockdown?

Researchers from The University of Manchester are surveying young people about their mental health during the current crisis, in a bid to find out whether using social media helps them to minimise the negative effects of isolation.

In what has been described as the most challenging crisis since the Second World War, millions of young people are faced with daily uncertainty and major disruption in their routine, education, and social and economic lives.

This could potentially have a significant impact on their mental health and wellbeing - early findings show that as many as 83% of young people aged under 25 with a history of mental health difficulties report that the pandemic has worsened their condition.

Unable to leave their homes, and in an effort to minimise isolation, many are relying social media to maintain their social connections.

Dr. Margarita Panayiotou and her team are asking young people aged 16-24 who currently live in the UK to share their social and psychological experiences, by completing a short five-minute survey each week during the pandemic.

By doing this, they hope to build up a picture of their mental health, and how they can be supported both during and after the crisis by working with youth organisations to inform the development of guidance.

We are dealing with a new and challenging time, and we are currently unsure about the impact that the lockdown will have on young people’s wellbeing. We need to urgently understand the experiences of young people, what the pandemic means to them and how it may be affecting their mental health and wellbeing, and ultimately how to best support them.