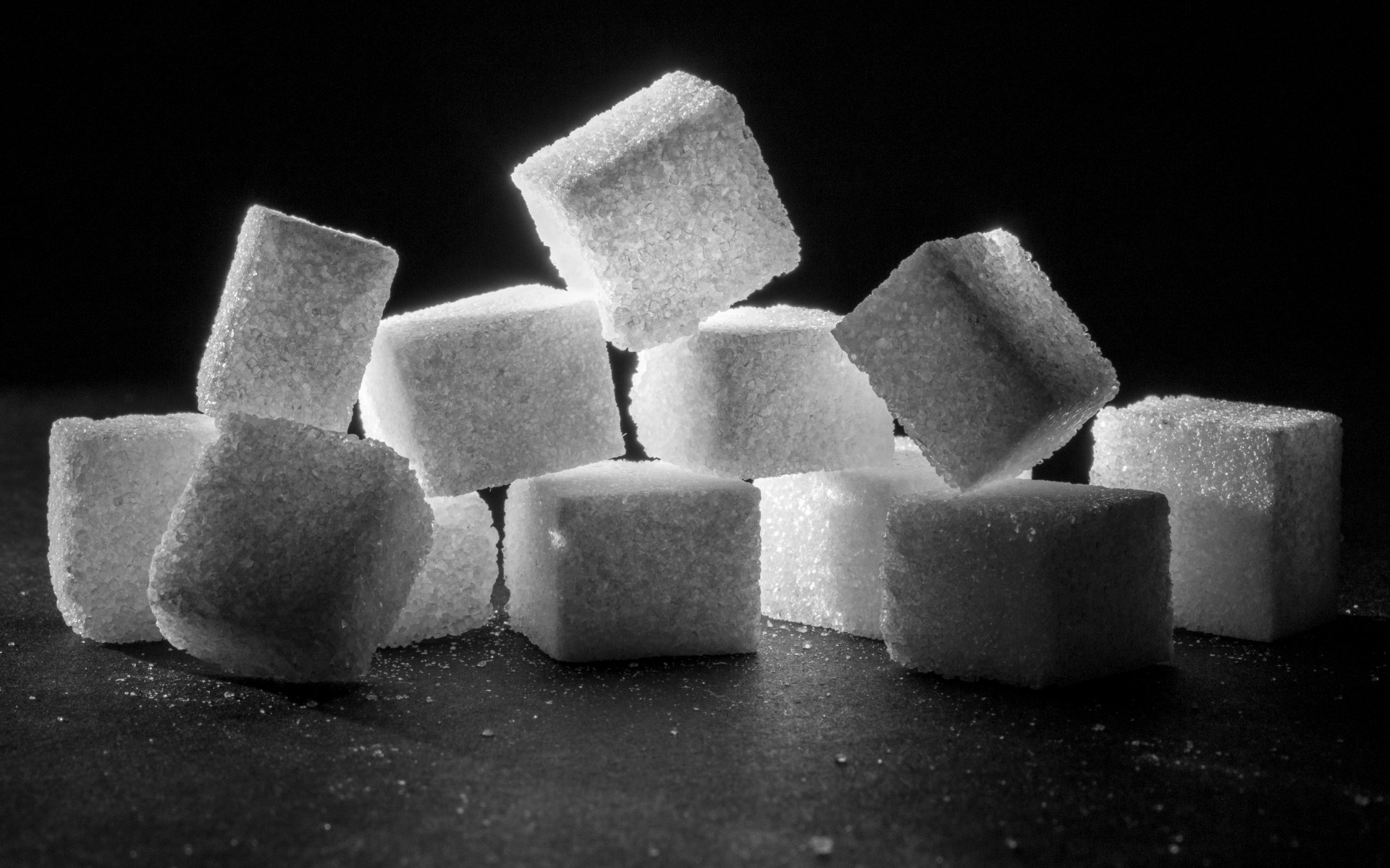 The number of people with pre-diabetes who go on to develop Type 2 Diabetes has been reducing over the past 2 decades, according to a study led by University of Manchester epidemiologists.

However, the changes, says lead author Dr Rathi Ravindrarajah, are likely to be attributed to changes in the definition of pre-diabetes and recording practices, but also preventative work by the NHS.

The study also seems to show that the conversion risk, from pre-diabetes (more recently formalised as non-diabetic hyperglycaemia or NDH) to Type 2 diabetes, for those aged over 85 is very low.

The NIHR funded study shows, based on data from the Clinical Practice Research Datalink of 148,363 participants with pre-diabetes/NDH from 2000 to 2015, how quickly these people go on to develop Type 2 Diabetes and what are their characteristics.

Between 2000 and 2015, before the introduction of the NHS Diabetes Prevention Programme, 1.6% of the sample converted to the illness after a month, 4.2% converted after 6 months and 20.4% converted after 4 years, according to the study published in BMJ Open.

Although cases of pre-diabetes/NDH are rising, fewer of these people converted to Type 2 Diabetes, with the annual rate of conversion falling from 8% in 2000 to 4% in 2014.

People with pre-diabetes/NDH are usually asymptomatic but will often be clinically obese. Many are diagnosed by chance- and are given dietary and lifestyle advice. Some are also prescribed the drug Metformin which is mainstream treatment for Type 2 diabetes.

This sample is large enough to give a good representation of what is going on across the UK. And intriguingly, our figures show that the number of these people with pre-diabetes/NDH who go on to develop Type 2 Diabetes is falling

Dr Ravindrarajah from The University of Manchester said: “This sample is large enough to give a good representation of what is going on across the UK.

“And intriguingly, our figures show that the number of these people with pre-diabetes/NDH who go on to develop Type 2 Diabetes is falling.

“We are not certain why this is, but we suspect it’s a combination of good preventative work by the NHS and changing definitions of non-diabetic hyperglycaemia.

“The reduction in conversion rates reflects changes in the definition of pre-diabetes and to some extent NDH, at least in the UK, with people diagnosed with NDH more recently having lower conversion risks. This has implications for interventions, like the NHS Diabetes Prevention Programme."

She added: “Non-diabetic hyperglycaemia refers to levels of blood glucose that are increased from the normal range but not yet high enough to be in the diabetic range.

“We hope this study will encourage policy makers to be consistent in their definition and recording of pre-diabetes, which has changed a few times in the last decade.

“Diabetic preventing programmes might need to target the individuals who are at higher risk of conversion to Type 2 diabetes, as identified in this study.

“Policy makers who aim to prevent conversion may wish to prioritise certain recipients who are at higher conversion risk, especially when resources might be limited.”