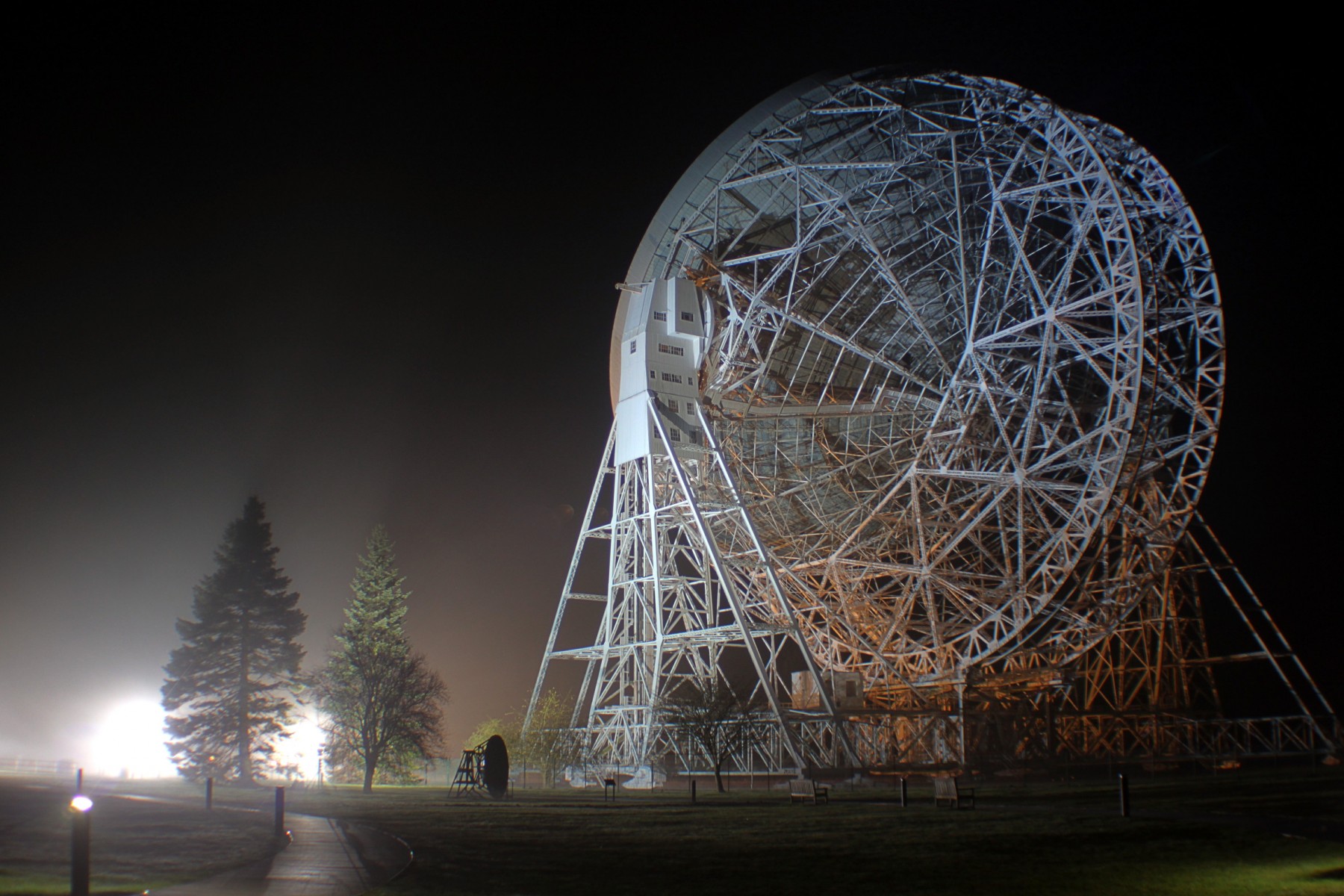 New research from The University of Manchester suggests using a strategy linked to cooperative game playing known as ‘game theory’ in order to maximise the potential of finding intelligent alien life.

If advanced alien civilisations exist in our galaxy and are trying to communicate with us, what's the best way to find them? This is the grand challenge for astronomers engaged in the Search for Extraterrestrial Intelligence (SETI). A new paper published in The Astronomical Journal by Jodrell Bank astrophysicist, Dr Eamonn Kerins, proposes a new strategy based on game theory that could tip the odds of finding them more in our favour.

SETI programmes tend to use one of two approaches. One is to conduct a survey that sweeps large areas of sky in the hope of seeing a signal from somewhere. This survey approach can quickly generate huge volumes of data that can be very hard to search through comprehensively. An alternative approach is targeted SETI, where the search focuses more intensively on specific star systems where life might exist. This provides more comprehensive data on those systems, but maybe there's nobody there?

Dr Kerins proposes the use game theory: "In game theory there are a class of games known as coordination games involving two players who have to cooperate to win but who cannot communicate with each other. When we engage in SETI we, and any civilisation out there trying to find us, are playing exactly this kind of game. So, if both we and they want to make contact, both of us can look to game theory to develop the best strategy."

Dr Kerins dubs his idea "Mutual Detectability". It states that the best places to look for signals are planets from which we would be capable of determining that Earth itself may be inhabited.

"If we have evidence of a potentially inhabited planet, and civilisations there have similar evidence about our planet, both sides should be strongly incentivised to engage in SETI towards each other because both will be aware that the evidence is mutual."

In game theory there are a class of games known as coordination games involving two players who have to cooperate to win but who cannot communicate with each other.  When we engage in SETI we, and any civilisation out there trying to find us, are playing exactly this kind of game.  So, if both we and they want to make contact, both of us can look to game theory to develop the best strategy.

The new theory suggests examining transiting planets, planets that are on orbits that pass directly across the face of their host star, briefly making it appear dimmer. This dimming effect has been previously used to discover planets. In fact, transiting planets make up most of the planets we currently know about. For some, astronomers can determine if they are rocky planets like Earth, or if they have atmospheres that show evidence of water vapour.

"What if these planets are located in line with the plane of the Earth’s orbit? They'll be able see Earth transit the Sun and they'll be able to access the same kind of information about us. Our planets will be mutually detectable." said Dr Kerins.

The zone from which Earth is viewed transiting the Sun is known as the Earth Transit Zone. In his paper and it is estimated that there should be thousands of potentially habitable planets located in this zone.

But the question remains whether to listen out for a signal from them or to send a signal to them. Some scientists, like the late Prof Stephen Hawking, have warned of potential dangers in sending signals to civilizations that could have vast technological superiority over us. Others have noted that if every civilisation has the same fear then there will be no signal for anyone to detect, the so-called SETI Paradox. Dr Kerins’ work shows how this paradox can be resolved.

"It turns out that civilisations on a planet located in the Earth Transit Zone can know whether the basic evidence of their transiting planet is clearer to us or if our signal is clearer to them. We'll know this too. It makes sense that the civilisation that has the clearest view of the other's planet will be most tempted to send a signal. The other party will know this and so should observe and listen for a signal."

In the research paper Dr Kerins shows that the vast majority of habitable planets in the Earth Transit Zone are expected to be in orbits around low-mass stars that are dimmer than the Sun. He shows that these civilisations would have a clearer view of us. Using the Mutual Detectability theory suggests that targeted SETI programmes should therefore concentrate on looking for signals from potentially habitable planets around dim stars.

"Soon we should have the first catalogue of planets that may be inhabited by civilisations who already know something about our World. They may know just enough to be tempted to send a message. These are the worlds we really need to focus in on. If they know about game theory they'll expect us to be listening."