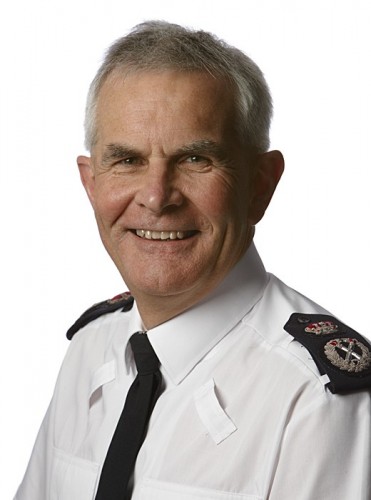 The Crown Prosecution Service, local courts and prisons should be part of the Greater Manchester devolution deal, says the former head of one of Britain’s largest police forces, who is speaking at The University of Manchester tomorrow (Wednesday).

Sir Peter Fahy, who retired as chief constable of Greater Manchester Police (GMP) last month, is calling for the criminal justice system to be part of the 'Devo Manc' transfer of powers so that they can be under stronger local oversight. The move would also ensure the efficiencies of working with other agencies can be realised.

During his first public lecture following his departure from GMP, Sir Peter who is an Honorary Professor of Criminal Justice at the University, will also argue that the very low conviction rate for rape and the lack of confidence in victims of sexual abuse to come forward, shows that the way the legal system deals with such cases needs to be fundamentally overhauled.

Ahead of his lecture, Sir Peter said: “I think there should be a much stronger role for a public prosecutor and a revamped local court system built on the need to break the cycle of repeat offending and complex dependency. I am concerned that proposed further cuts to the number of courts in Greater Manchester will further distance the justice system from local people.”

At the University, Sir Peter is expected to reflect on his rich and varied experiences of policing and public service and will explore how policing has changed over his 34 years service.

He continued: “Revisions of police powers have only come about as a reaction to failed cases and public scandals and there needs to be a more fundamental independent oversight of the progress of investigations and use of police powers as happens in other jurisdictions.

“The impact of public spending cuts already implemented and yet to come, demands that inefficient processes and systems designed in a time of plenty have to be confronted.

“Whilst I acknowledge that the impact of these cuts has been extremely painful, they will be liberating if it means some deep rooted weaknesses in the current justice system has to be confronted.”