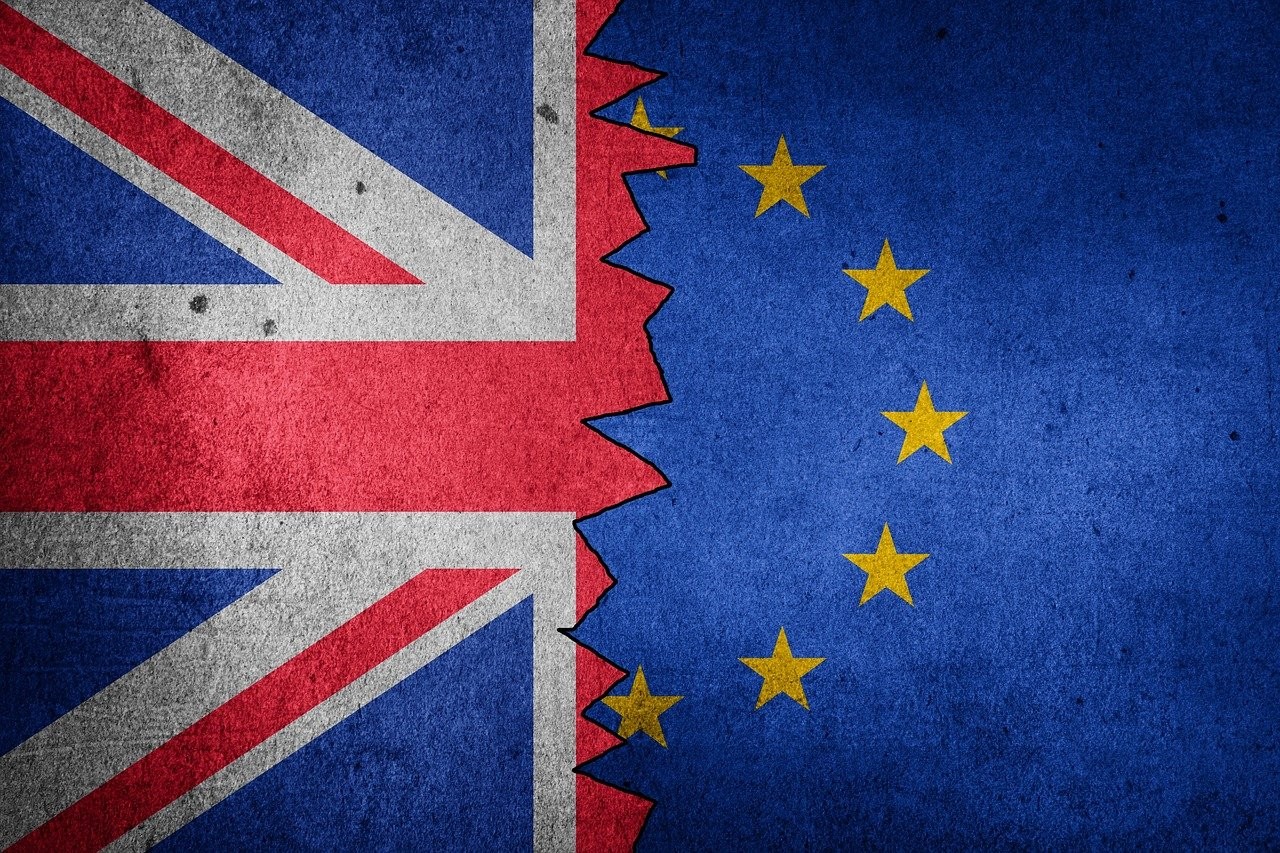 Brexit could trigger an ‘artistic hiatus’ in the UK as cultural organisations struggle with loss of funding and new regulations, according to new research on the consequences of leaving the EU.

A study by researchers at The University of Manchester - undertaken in conjunction with Tom Fleming Creative Consultancy - has predicted that UK cultural organisations will be less likely to commission European artists due to uncertainty over Brexit and its consequences. This will be exacerbated by ongoing restrictions caused by the coronavirus pandemic.

The research found that a lack of clarity on insurance, visas and travel restrictions, paired with potential complications caused by covid-19, could make European collaborations too risky or difficult to organise.

There’s too much uncertainty - some institutions haven’t made plans with European artists or cultural organisations based in the EU because they cannot afford to plan something, and then to have to change it according to whatever legislation might come in December or January.

The research also predicts that Brexit-voting towns will be hit hard culturally from January, with millions in vital funding no longer available to regional institutions.

In 2018, Arts Council England found that EU cultural funding for England has amounted to £40m each year over the past decade, but there are no current plans to make up for this loss of funding after Brexit. More than 1,300 artistic and cultural projects were awarded a total of more than £345m in EU funding between 2007 and 2016 – including in leave-voting areas such as Stoke-on-Trent, Great Yarmouth and Middlesbrough.

The report says that arts leaders in these areas will be forced to rely more heavily on the British Council and The Arts Council England if they want to be able to continue offering a diverse cultural programmes. Cultural administrators can also turn to councils for funds, but culture is not seen as a priority by our local authorities – they already spend less on the arts than they do in any other European country, and this situation is unlikely to improve given the financial difficulties councils are facing across the UK.

“It’s very easy for a council to withdraw support for culture, which is something that they couldn’t do to the same extent for schools or public transport - so with the impact of Covid-19 to deal with as well, the arts is going to be one of the sectors to be hit by underfunding," added Dr Faucher.

Medium-sized UK organisations that desire European partnerships will be hit the hardest according to the report, because they have traditionally been the recipients of major schemes like Creative Europe. In February, the government announced that it would not participate in the next Creative Europe programme, which will distribute €1.46bn (£1.3bn) to cultural projects.

Faucher found that arts leaders were attempting to develop their own European links, with partnerships between institutions being considered as a way to access EU funds - one such example is the Site Gallery in Sheffield, which is exploring a partnership with the Kulturforum in Germany’s Ruhr Valley.

As well as these new partnerships, the report says there are other potential ways to continue receiving EU funding post Brexit, including opening sister companies in EU states, cooperating at the municipal level between twin towns and cities, bilateral government schemes and partnerships with European cultural organisations such as the Goethe-Institute or the Institut Français.