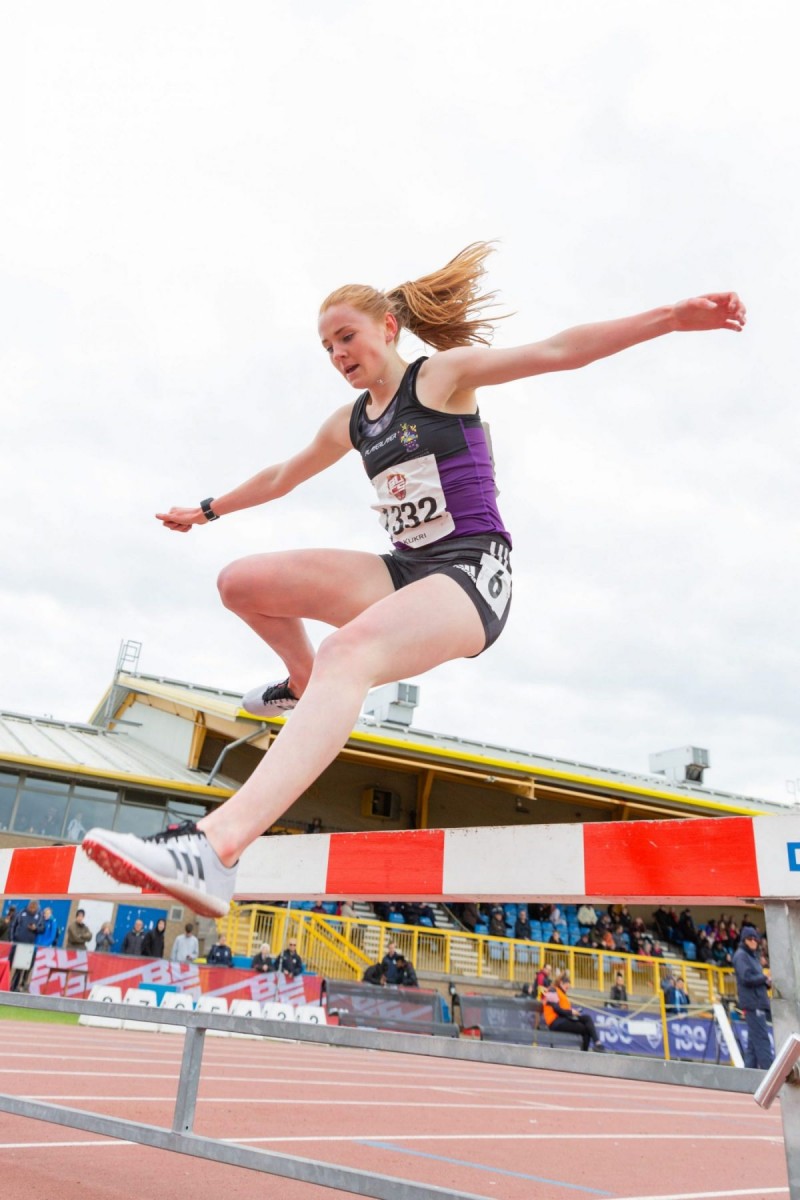 University of Manchester students and staff will be cheering along talented runner Aimee Pratt, who competes for team GB in the 3000m steeplechase on Sunday (August 1).

The Anatomical Sciences student has gone from strength to strength, winning the 2020 British Championships in a time of 9 minutes 30.73 seconds, the eighth-fastest in the world last year.

Dr Bipasha Choudhury, Senior Lecturer in Anatomy and her personal advisor said: “Aimee is a hardworking and thoughtful student who puts 100% effort into her academic studies.

“The dedication she shows to her athletic training and her academic studies is a real testament to her determination to succeed in everything she tackles. We wish her every success in Tokyo.”

And Professor Tokiharu Takahashi, currently in Tokyo, has been teaching the athlete in his tutorial class since last October.

He said: “In the midst of the pandemic and with no prospect of holding the Games, while studying the complicated human anatomy, Aimee has tenaciously trained and finally made it this far.

“She is truly an Olympian and we, the anatomy tutorial group, wish her all the best. Go for it Aimee!”

Aimee is a hardworking and thoughtful student who puts 100% effort into her academic studies. The dedication she shows to her athletic training and her academic studies is a real testament to her determination to succeed in everything she tackles. We wish her every success in Tokyo

Aimee, who runs for Sale Harriers, was nominated last year to represent Great Britain at the 2020 Tokyo Olympic Games.

After running the consideration time for GB selection earlier, she finished second in the British Athletics Championships.

Aimee, from Stockport, has been running the steeplechase since 2014 thanks to the work of the Diane Modahl Sports Foundation.

The foundation created and run by Modahl - a former Commonwealth 800m champion - works with disadvantaged children from across the North West of England.

Aimee went along for fun, she told the website three point start, and after a few months was introduced to Diane’s husband, who is now her coach Vicente.

“One of the first things he said to me was that I had the potential to be a world class athlete, I was completely naive to whatever that meant but just enjoyed the challenge of training and competing,” she told the website.

Aimee ran for The University of Manchester, setting a British Universities and Colleges Sport championship record when she won gold in the 2019 BUCS 2000m Steeple Chase.

“You’ve been a massive support”, she told them in a tweet after the event.

She told Vinco in an interview last year: “2020 has been very strange and with the pandemic cancelling the European Championships and delaying the Olympic Games until 2021, I found it very hard early on in lockdown.

“I was just so excited to see the season opening up and that’s just got me back on track.”