Diets: how scientists discovered that one size doesn’t fit all
Newsroom

Diets: how scientists discovered that one size doesn’t fit all 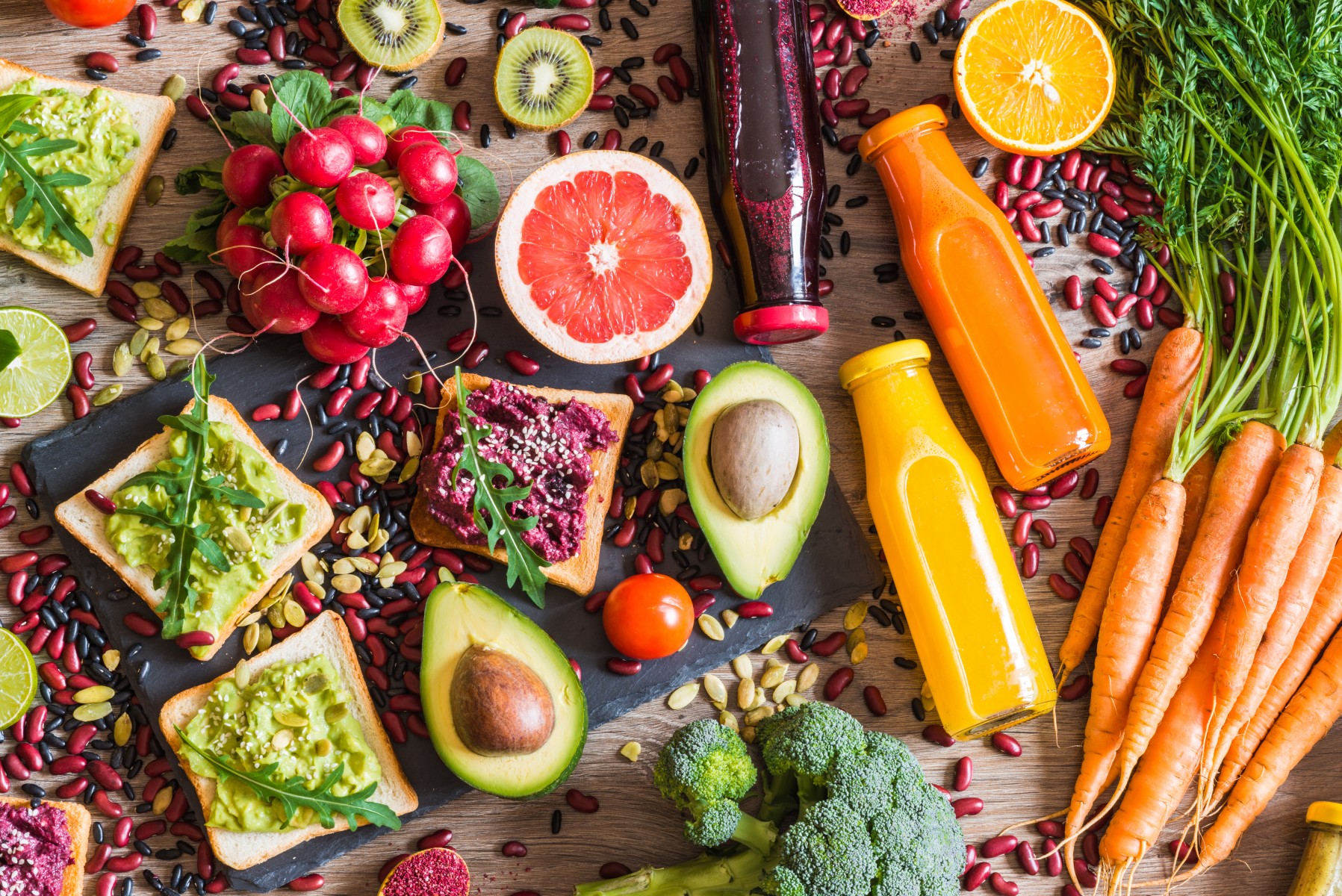 If you ate too much over the festive season, you may well be thinking about a healthy diet plan for 2022. But as anyone who has ever dieted knows, there are countless options out there. Right now, we’re in the midst of a revolutionary time for understanding the human body, and so the question arises: can new science tell us which diet plan is best for losing weight?

Many diets originate in a system for rating foods according to the effect they have on our blood sugar level. This way of characterising food came from research led by David Jenkins at the University of Toronto back in 1981. They gave each type of food a score according to how much it raised blood sugar levels, with sugar as the benchmark, with a score of 100. Honey scored 87, sweetcorn scored 59, tomato soup 38, and so on. Today, every conceivable edible thing has been analysed this way and countless diet plans have built on this way of ranking food. Generally, those seeking to lose weight are advised to avoid foods that cause blood sugar levels to spike.

But we’ve all come across someone who seems to stay at a healthy weight no matter how much cake, chocolate or wine they consume. And this – the differences between us – is where vital advances are now being made, leading us to a new understanding of what the best diet plan really is.

In 2015, Eran Elinav and Eran Segal at the Weizmann Institute of Science in Israel conducted a fascinating study. They recruited 800 participants, and instead of taking glucose measurements a few times over the course of a few hours, as was done in 1981, every participant’s blood sugar level was measured every five minutes over seven days, using a small sensor developed for people with diabetes. As well as this, each participant answered a detailed medical questionnaire, were subject to a variety of physical assessments, such as measurements of their height and hip circumference, and they all had their stool analysed for the types of bacteria they contain.

It turned out that glucose levels spiked exactly in accordance with earlier research. But crucially, this was only the case on average. The variation from one person to the next was enormous.

For any given food, some people’s glucose levels would spike dramatically, while others hardly seemed to react at all. This couldn’t be explained away as a random fluctuation because the same person responded similarly each time they ate that particular food. For one middle-aged woman, for example, her blood glucose level spiked every time she ate tomatoes. Another person spiked especially strongly after eating bananas.

Segal’s wife, Keren, was especially stunned. As a dietitian, she had been trained to provide guidance to countless people about what they should and shouldn’t eat. Now her husband had evidence that her dietary advice might not have always been helpful. The fact that some people’s post-eating sugar levels spiked more in response to rice than ice cream was shocking to her. It dawned on her that she might have even directed some of her patients to a type of food that, though beneficial on average, was wrong for them personally.

A machine-learning algorithm (a type of artificial intelligence) was used to figure out which factors needed to be considered to generate the most accurate forecast of a person’s post-meal glucose response. One factor stood out as the most significant contributor by far: the types of bacteria found in their stool, which reflects their gut microbiome.

So what does this mean? It means that there is no single best diet plan – everything is personal. What constitutes a healthy diet plan depends on who is eating it: their genetics, their lifestyle, their microbiome, perhaps even the state of their immune system, their history of infections and more. Each of which is exquisitely complex on their own terms, and how they interact even more so.

Our understanding of the details – what makes a diet work or not for an individual – is still in its infancy. But in the near future, with the help of computer algorithms and big data analysis, we are surely due a revolution in the science of diet and nutrition.

If it becomes clear that personalised nutrition would have a huge impact on human health, the question will present itself: should analysis of a person’s blood and microbiome to produce a personalised diet plan become part of routine, preventative healthcare, paid for by taxation? Indeed, where would we draw the line between a nutritional product, a dietary plan and a medicine? As any science matures, new policies must be developed. This will be especially important when it concerns such a vital part of our daily lives: what we eat and drink.