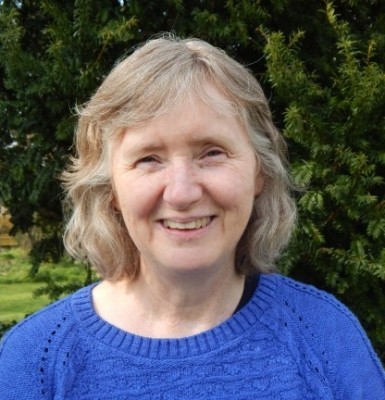 Dr Rhian Jones, Reader in Isotope Geo- and Cosmochemistry in the Department of Earth and Environmental Sciences at The University of Manchester, has been awarded the prestigious 2023 Royal Astronomical Society (RAS) Price Medal.

The prize is in recognition of her outstanding contributions in a series of closely linked investigations using chondritic meteorites to understand the composition and formation of the first planetary bodies in the Solar System.

Dr Jones is a world-renowned expert in how some of the first formed rocky building blocks of our Solar System – mm-sized melt droplets known as chondrules – were formed and then incorporated into larger rocky bodies we now know as the chondritic asteroids. She is a highly skilled analyst using a variety of different analytical techniques to investigate the mineralogy, texture, chemistry and isotopic compositions of chondrules in different types of chondritic meteorites.

These combined studies have revealed crucial insights into the different temperature and pressure conditions that existed in the early Solar System and have proven fundamental to understanding geophysical and geochemical processes in protoplanetary discs and the origins and transport of fluids in early formed asteroids.

Dr Jones’ expertise has been recognised in having an asteroid named after her (5366 Rhianjones) and she is currently a member of the Japanese Space Agency’s asteroid sample return mission Hayabusa 2 Science Team.

A respected mentor and teacher, Dr Jones openly shares her extensive knowledge and passion for meteoritics, cosmochemistry and mineralogy with peers and students alike. This is well-demonstrated by the numerous review papers and book chapters on chondrules and chondritic meteorites she has authored over the years, many of which are the ‘first stop’ for experts and early career-researchers in this area of meteoritics and planetary science research.