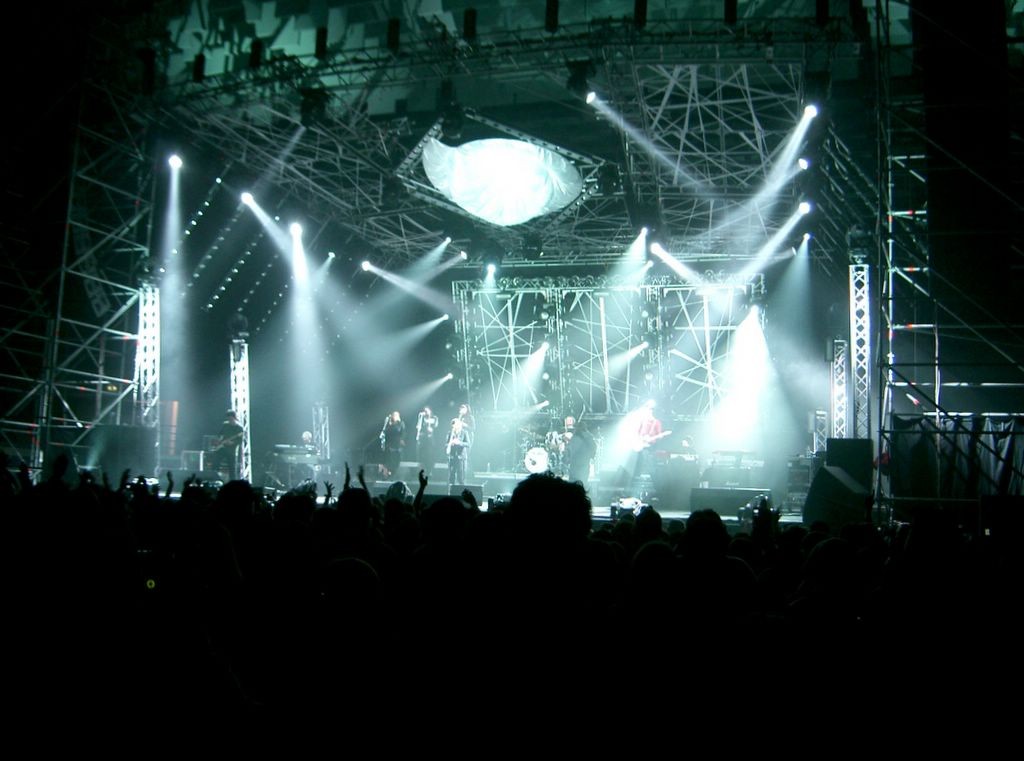 Hearing damage which isn’t yet severe enough to be diagnosed as hearing loss is common in young adults who regularly attend loud music events, according to University of Manchester led research.

Early signs of damage to hearing are associated with exposure to loud recreational noise such as clubs and concerts, says Dr Sam Couth, who carried out the study published in the journal Hearing Research.

The study was funded by the Colt Foundation, which funds occupational and environmental health research, and was run in collaboration with the Royal Northern College of Music.

After carrying out a series of specialised hearing tests and interviews with 123 18-27 year-olds, it was found those who had the highest levels of recreational noise exposure had poorer functioning hair cells in the cochlear – a spiral shaped tube in the inner-ear involved in detecting sounds.

Humans are born with 12,000 hair cells – though this number decreases as part of the aging process.

Dr Couth, who is based at the University’s Manchester Centre for Audiology and Deafness, said listening to loud music can damage and accelerate the loss of hair cells, and may have a cumulative effect on hearing later in life.

It was also found that the conduction of sound signals from the hearing nerve to the brain may be slowed down as a result of damage from noise.

He said: “This study shows that the normal activities of young people are likely to lead to early damage to hearing - and that could lead to more serious problems in the longer term.

“This study shows quite clearly that young people who regularly go to loud clubs and concerts are more likely to have a degree of noise damage to their ears compared to those who lead quieter lives.

“Musicians may be especially at risk as loud noise exposure is a daily occurrence as part of their profession.”

Experts say the best way to minimise the risk of hearing damage is to avoid noisy situations altogether or to reduce the volume at its source, but this may not always be practical.

Although considered a last resort, Dr Couth urges anyone frequently exposed to loud music to protect their hearing by wearing effective and safe earplugs and get their hearing tested regularly.

He also suggests audiologists need to closely monitor the health of the delicate hair cells in the cochlea and our ability to detect high-pitch sounds, which may reveal signs of early damage even when hearing appears to be normal.

Audiologists say the length of safe noise exposure is reduced by half for every 3 decibels increase in noise intensity.

That equates to 4 hours of daily exposure for 88 decibels of noise, 2 hours for 91 decibels, and so on.

“Most amplified concerts exceed 100 decibels, meaning that people shouldn’t be exposed to that level of noise for more than 15 minutes without proper hearing protection.

He added: “We know from previous research that only 6% of musicians consistently wear hearing protection.

“That is why we urge all musicians, clubbers and concert-goers to wear earplugs designed specifically for listening to music so that the quality of the sound remains high, while the risk of hearing damage is reduced.”