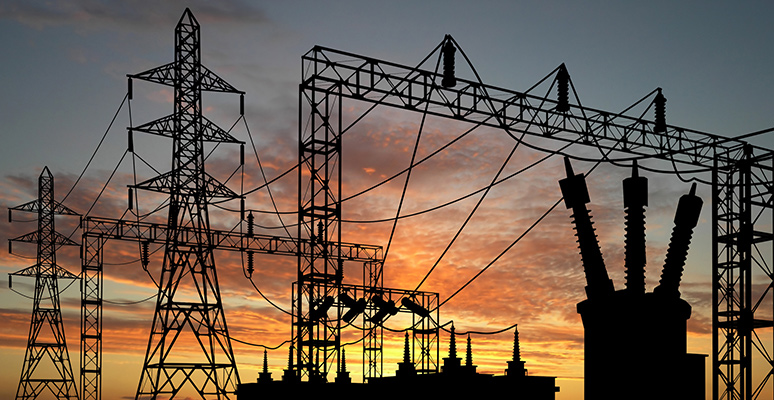 The University of Manchester's Department of Electrical and Electronic Engineering (EEE) is to host yet another major international conference in the area of power systems.

To be held between 12 and 15 June 2022, the 17th International Conference on Probabilistic Modelling Applied to Power Systems (PMAPS) will be chaired by Professor Jovica Milanovic. It follows EEE's successful organisation of two previous leading conferences in the area of electrical power engineering.

The International Conference on PMAPS will be the third major international conference financially and/or technically sponsored by the IEEE Power and Energy Society that will be organised by Manchester academics working in the area of power systems and chaired by Professor Milanovic.