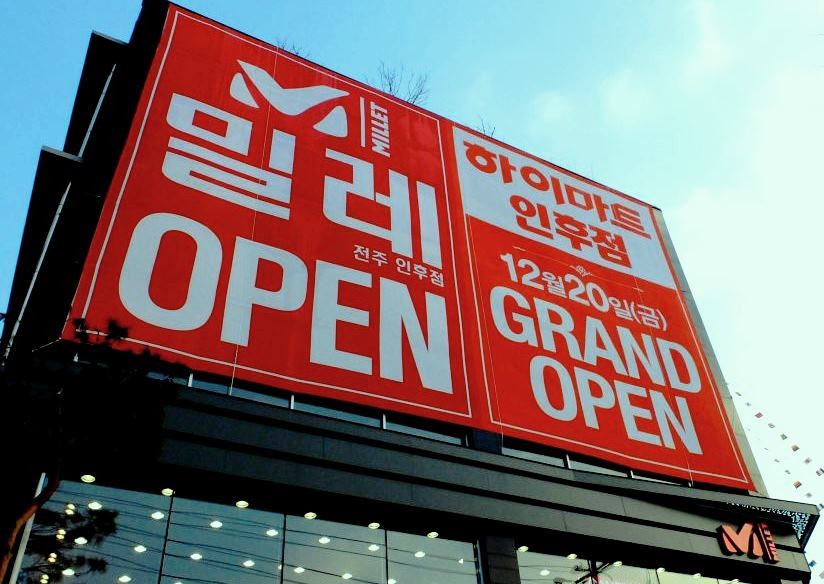 English does not just belong to the English

A linguistics expert from The University of Manchester’s Institute of Education is calling for different varieties of English spoken around the world to be recognised as equally legitimate - particularly in the classroom - and for their variances to be viewed as differences rather than errors when teaching the English language.

In the age of globalism, English has become a lingua franca, with countries around the world including India, Singapore and South Korea using it. As such, it can no longer be considered as the sole domain of those considered to be ‘native speakers’, such as the British, Americans and Australians - rather, English is a truly international language.

From the perspective of teaching English as a Foreign Language (EFL), however, a common belief still exists that the only ‘true’ variety of English is that spoken by native speakers and these are the only varieties that should be taught, and that other varieties – known as ‘World Englishes’ - are somehow not ‘proper’, incorrect, or failed attempts to master the language.

Nonetheless, from a purely linguistic perspective, these other varieties are only different from ‘native’ ones in terms of their grammar and use of vocabulary - thus, grand open and teacheress are perfectly acceptable for Korean and Indian English respectively, as is I am having a car, an example of Indian English grammar.

This has implications for the EFL classroom:

Dr Alex Baratta embarked on a study with 36 EFL students and teachers from 15 countries around the world. He found a general consensus that World Englishes merely exhibit differences - not errors - and can be incorporated into the EFL classroom as part of a more balanced approach to teaching English.

“The majority of English-speakers worldwide are no longer from the countries we might think of as ‘native’ English-speaking countries,” one participant in the study explained. “Demanding that all speakers of English mimic native speakers and classifying all other variations as improper is no longer something we should do - who dictates what ‘proper’ English is anyway?”

Contrary to popular opinion, the establishment of a language need not rely on 'official' government-produced school-based textbooks or dictionaries. World Englishes have already been established through their repeated use in society by the people who are speaking them on a daily basis, to include Internet usage and the use of English within the country in question, such as Grand Open being seen throughout Korea, and everywhere from restaurant menus to billboards - thus, the people have decided!

English does not just belong to the English