Joule Library closure and ID Manchester
Important Library information about reading lists and the eTextbook programme 2022/23
GDI recognised at Making a Difference Awards
British Pop Archive exhibition, Collection, opens at the John Rylands Research Institute and Library
Amazing Results for the School of Social Sciences at the Making a Difference Awards
Trial of comms scheme for carers of people with dementia launches
Newsroom

The study of 17 research papers by academics at the Universities of Manchester, Southampton and Liverpool, concludes that pets can help people manage their long-term mental health conditions.

Published in BMC Psychiatry, the study reviewed papers on the impact of animals including cats, dogs, goldfish, hamsters and finches on their owners with mental health problems

The team searched 9 databases and looked for unpublished literature which identified 8,145 articles which were screened for inclusion. 17 articles were included in the final review.

The studies found that pets helped the owners to manage their feelings and provided a powerful distraction from the stress of having mental health problems.

The animals were seen as being non-judgemental about their owners and helped alleviate loneliness.

And some pets were seen as helpful in terms of encouraging physical activity such as walking the dog but also allowing them to engage socially with other pet owners.

Even the hamster owner said that merely cleaning its cage and feeding the animal gave her a purpose.

However, though the benefits were clear, some of the qualitative data identified negative aspects of pet ownership as well.

We feel that pet ownership has a valuable contribution to mental health, so should be incorporated into individual care plans of patients.  This sort of intervention also offers an opportunity to involve patients in their own mental health service provision through open discussion of what works best for them 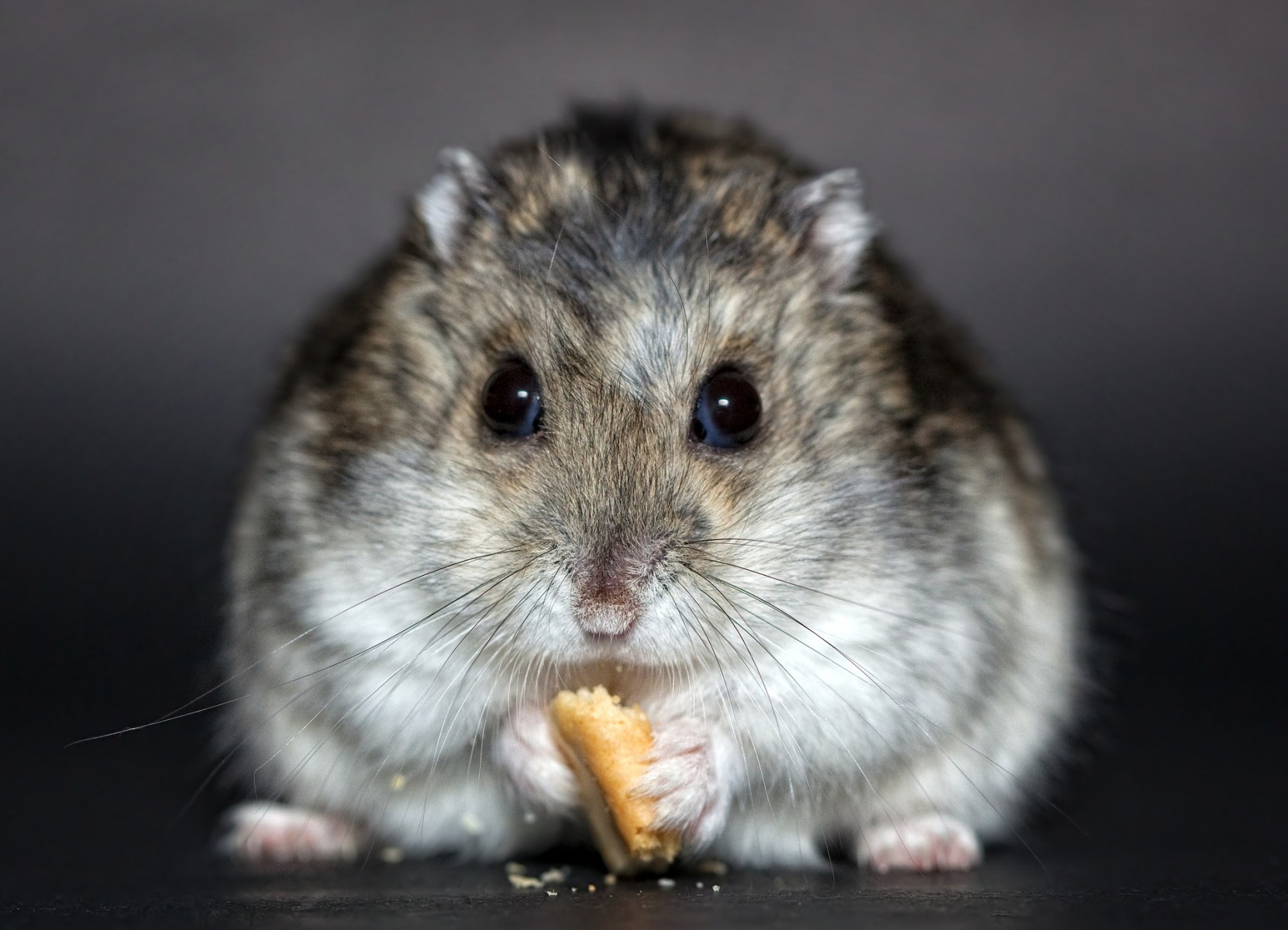 Dr Helen Brooks from The University of Liverpool said: “This review suggests that pets can provide benefits to those with mental health conditions.

However, further research is required to test the nature and extent of this relationship and the range of roles and types of support pets confer in relation to mental health.

Pets by provided acceptance without judgement, giving unconditional support, which they were often not receiving from other family or social relationships.”

Dr Kelly Rushton, from The University of Manchester said: “We feel that pet ownership has a valuable contribution to mental health, so should be incorporated into individual care plans of patients.

“This sort of intervention also offers an opportunity to involve patients in their own mental health service provision through open discussion of what works best for them.”

One of the studies included in the review was their own NIHR-funded study from 2016.