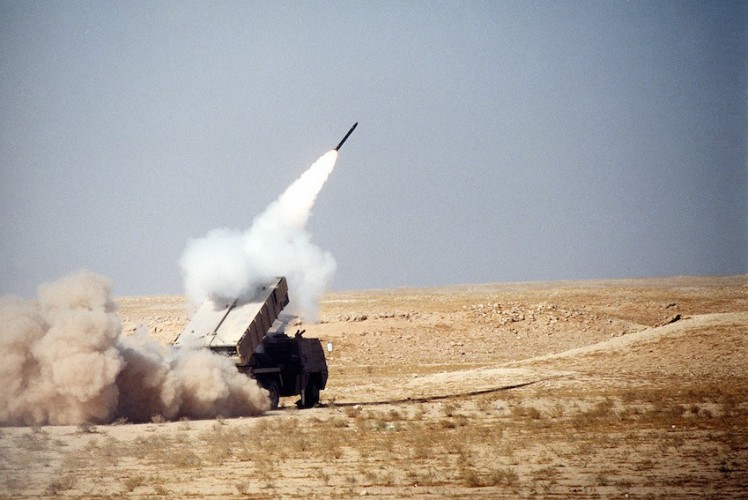 Dr Shavana Musa is a Lecturer at The University of Manchester's School of Law, and was recently called to give evidence to the parliamentary committees on arms export controls. Here, she writes about how these exports violate international law, and why the UK must be much stricter in its assessment of the countries it sells arms to.

In 2014, the Stockholm International Peace Research Institute (SIPRI) found that the United Kingdom was the second biggest exporter of arms in the world - British weapons sales made up 10.4% of the total $401 billion of arms sold. The figure rose in 2015, with approved licenses for sales in the region of £7.7 billion.

In many respects, the argument for exporting is clear – weapons are needed for defence and security, and if we don’t sell arms, somebody else with more questionable standards will. However, recent evidence has called the UK’s process of risk assessment in selling weapons to countries that have subsequently used them to commit atrocities into question. On this, I refer mainly to the UK arms exports to Saudi Arabia, one of the UK’s biggest clients.

Numerous on-the-ground studies conducted by various organisations have highlighted the humanitarian and human rights abuses that have taken place as a result of the Saudi-led coalition’s intervention in Yemen. Medical units and establishments were attacked, and there is evidence of severe violations of international humanitarian law and the commission of war crimes, inevitably by UK-sold arms.

In selling weapons to Saudi Arabia, the UK has not only violated national and EU law, but also international laws including the first global Arms Trade Treaty. The fact that the UK led the way for and championed the Treaty from the outset highlights its Janus-faced approach.

Since Saudi Arabia was already a country of concern according to the Foreign Office, it raises serious concerns on how licences for arms export to such countries are assessed and issued – all of which are done via processes that are far from transparent.

The Parliamentary Committees on Arms Export Controls (CAEC) has launched a number of enquiries into the UK practices on arms export over the last year, and a number of experts and academics - including myself - were invited to provide evidence on issues such as the UK’s adherence to international laws, particularly in light of the Saudi-led intervention. Whilst their final report has not yet been released within the public domain, it is expected that it will uncover the devastating consequences in Yemen caused as a result of UK arms sales to Saudi Arabia.

However, it is clear whatever the report says that to prevent further violations, the UK must halt transactions to Saudi Arabia and should not simply rely on assurances by a country on the intended use of arms. In the same vein, a much stricter risk assessment in line with international obligations should be made before licenses are approved, not simply for Saudi Arabia, but also other countries that may, too, have questionable human rights and democratic standards - the UK has made transfers to Bahrain, Burundi and many others in the past.

Given CAEC’s work and the recent High Court decision to allow the organisation Campaign Against Arms Trade (CAAT) to bring a judicial review against the Secretary of State for Business, Innovation & Skills’ decision to export arms to Saudi Arabia, UK arms export practices will remain under scrutiny. And with the compelling evidence pointing to end user practices as a result of illegal UK arms exports, this has become imperative.

Hopefully, this will change the way the UK assesses and approves licences, and will avoid a repeat of the situation in Yemen.