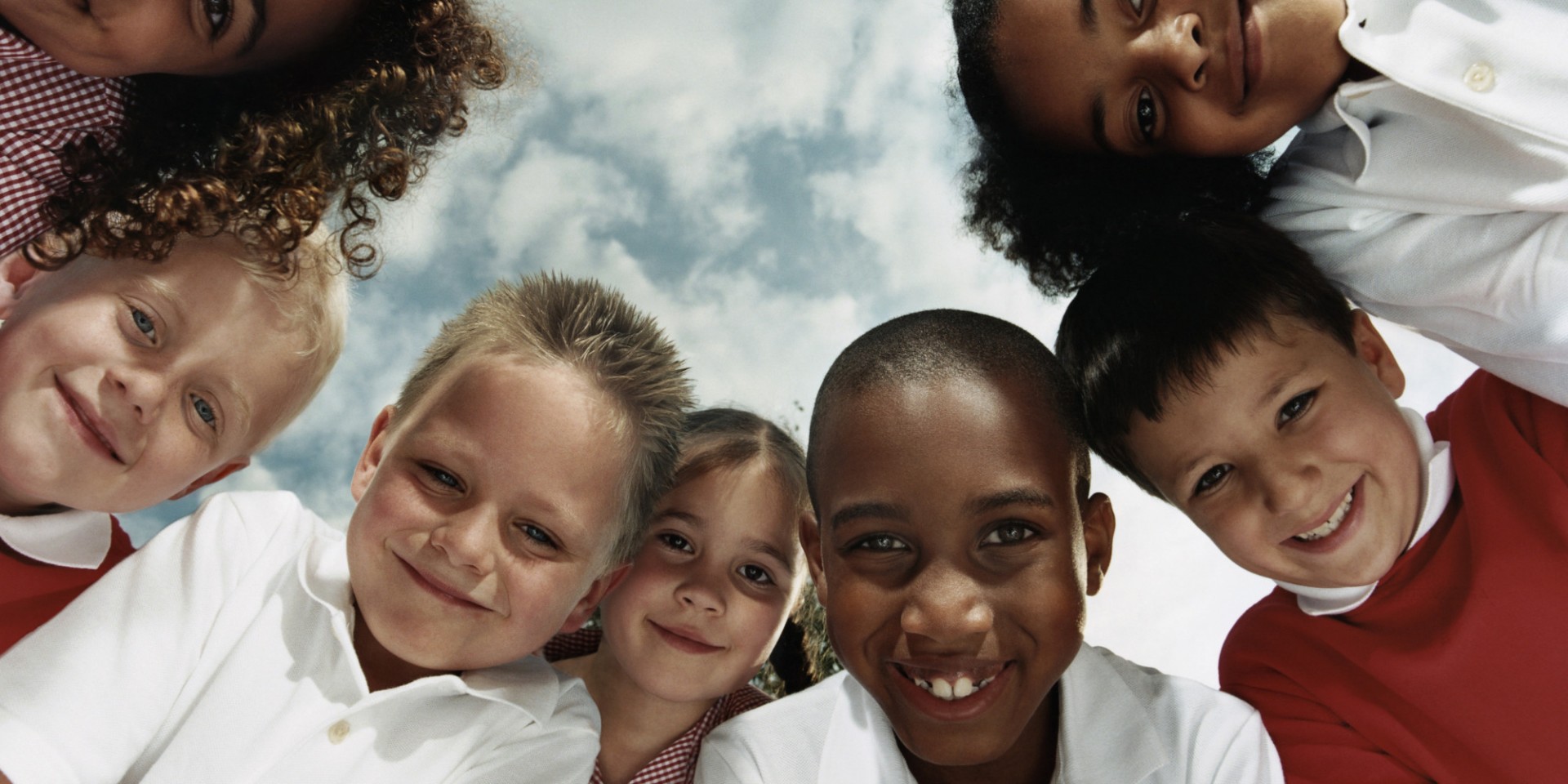 Girls in Manchester are more likely than boys to have ‘unique’ names, and the names given to children are likely to reflect parents’ home languages and cultures, according to a new study carried out by The University of Manchester.

Amy Portwood of the University’s Multilingual Manchester research unit asked 120 local mothers about the names given to their children born between 2010- 2015 (now aged between two and six). She identified 160 names, almost two thirds of which did not appear on the Office for National Statistics’ list of top 100 names for the year in which the child was born. They were therefore classified as ‘unique’.

Boys were more likely than girls to be named after a family member or for cultural reasons, while for girls, mothers were more likely to say that they simply ‘liked the name’. Aesthetics and lifestyle thus seem to play a stronger role for girls’ names, while tradition applies more strongly to naming boys.

Sixteen languages other than English were identified as home languages, with Urdu and Arabic being the most common. With few exceptions, children whose families spoke another language in the home had a name that derived from that language. Among children from Arabic speaking households, almost 90% had Arabic names. This suggests that naming is an important way for parents to maintain their cultural heritage.

“I spoke to real people in a self-report study, rather than relying solely on statistical data that does not provide participants an opportunity to voice their opinions,” said Amy. “The mothers seemed to enjoy talking to me about their children, and were more than happy to share information on what motivated them to choose a specific name.”

“Amy’s work is an excellent example of how our students can get involved in first-hand research, and come up with new insights that help us to understand our local community,” said Professor Yaron Matras, who leads the Multilingual Manchester Research Unit and supervised the study.

This shows us that people of diverse backgrounds are confident and proud of their cultures, and feel comfortable about the way their children’s’ names reflect their heritage.