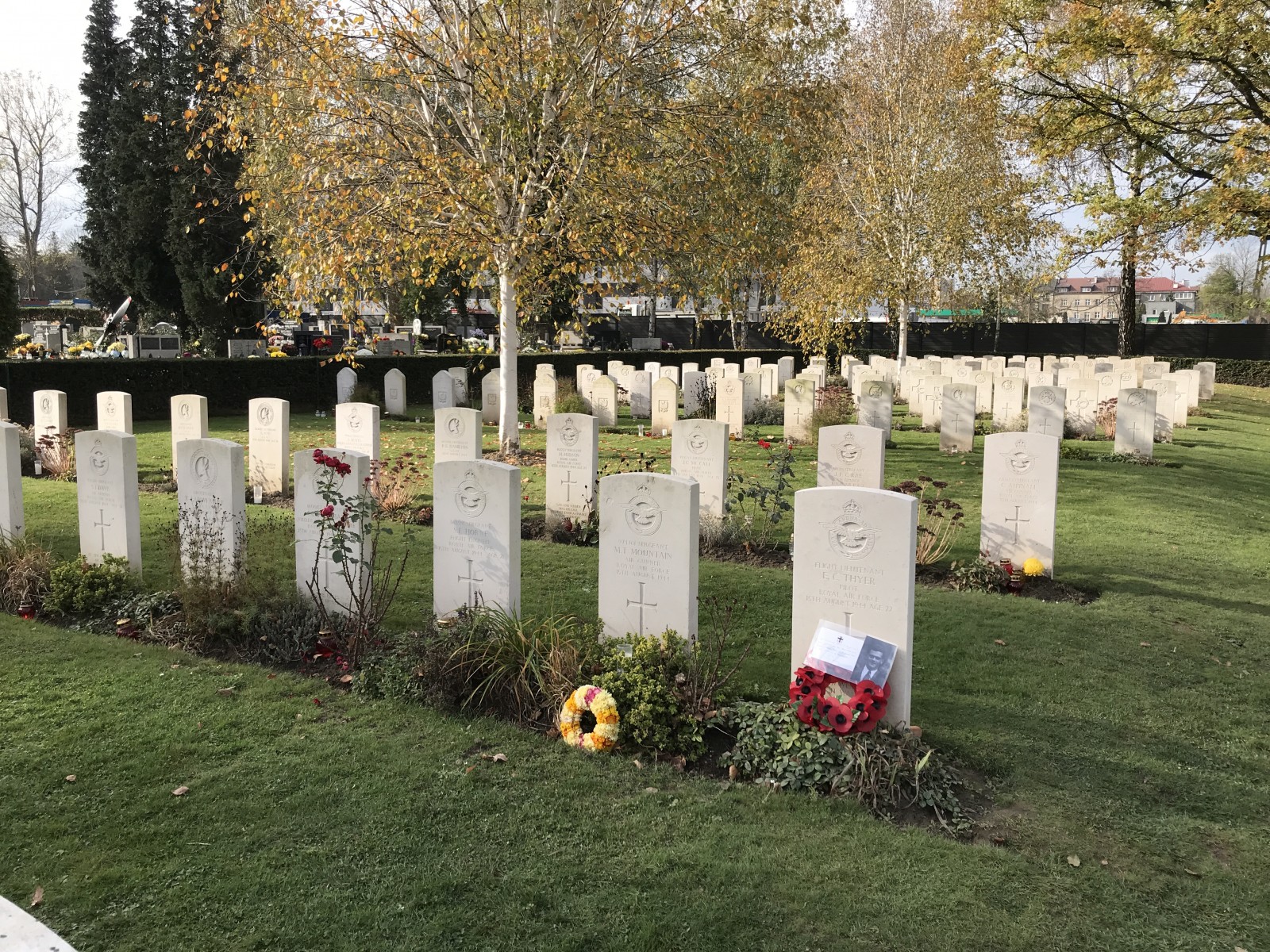 Forming global links to remember the fallen of Manchester

The chaplain of a University hall of residence is helping a project to commemorate 24 students killed in the World Wars.

Fr Hugh Bearn, chaplain of St Anselm Hall, has championed the interdisciplinary research project which explores the identity of 24 former residents of the Hall who were killed in WWI and WWII.

As part of the project, Fr Bearn and his colleagues in the Alumni Association are arranging for the laying of wreaths at the graves and memorials of all 24 men. The ‘Old Anselmians’ were laid to rest in all theatres of war, including Myanmar, North Africa and the Middle East, and Europe.

They include Second Lieutenant Hendrik Johan ‘Han’ Jordaan, a Dutch national who was studying textiles at the University when WWII broke out in 1939. He was drafted into the Royal Netherlands Navy, operating out of Holyhead in Wales, before joining the Special Operations Executive (SOE), a clandestine organisation which carried out espionage, sabotage and reconnaissance in occupied Europe and Asia. 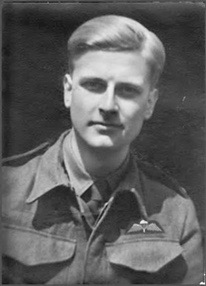 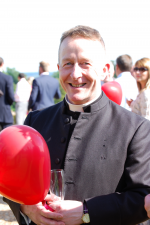 “As well as honouring our war dead, the project has revealed the strengths that lie behind small, cohesive communities such as St Anselm Hall in which so many positive aspects of student life can be observed.”

Han parachuted into his native Netherlands, but was one of 50 agents captured during “das Englandspiel” – the England Game – a counter-intelligence operation launched by German intelligence agencies. Han was betrayed by a Dutch spy working for the Germans, and was interrogated by high ranking members of the Nazi party, including Reinhard Heidrich and Heinrich Himmler.

He was eventually sent to Mauthausen concentration camp, where he died on 21 April, 1945 – just two weeks before the liberation of the camp by the US Army. Coincidentally, 21 April is the feast day of St Anselm.

Speaking about the project, Fr Bearn said; “As well as honouring our war dead, the project has revealed the strengths that lie behind small, cohesive communities such as St Anselm Hall in which so many positive aspects of student life can be observed.”

He continued; “St Anselm’s continued and unique existence today, in the ongoing life of our University, has enabled the research team to reach back to the past and produce a fitting tribute that others in futures years may take encouragement from, and be inspired by their collective story.”

A Service of Remembrance is being held at 7:30pm on 6 November, in the chapel at St Anselm’s. The service of remembrance will be attended by relatives of the students, the Lord Lieutenant of Manchester (The Queen’s representative in Greater Manchester), the Lord Mayor of Manchester, and the University Registrar, among others. Members of the Royal Artillery Band will play, and a Roll Call of the Fallen will be read, with the chapel bell tolling the names.

The researchers have turned the experience into a book, called “Floreat: The Fallen”, copies of which are available.

Forming global links to remember the fallen of Manchester