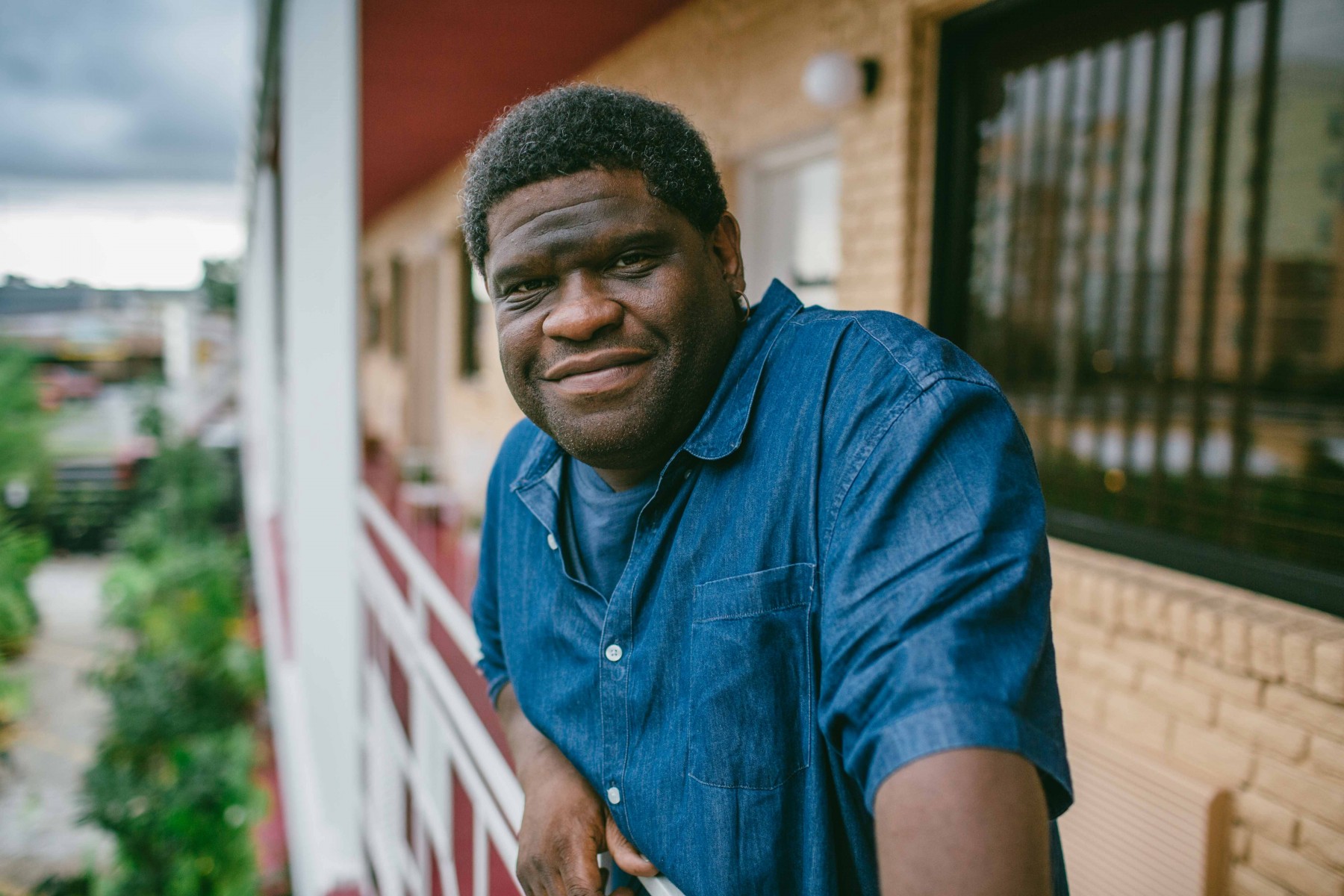 Award-winning author, broadcaster and columnist Gary Younge is joining The University of Manchester, after being appointed as a Professor of Sociology in the School of Social Sciences.

Gary lived in Hertfordshire with his Barbadian parents until going to Sudan to teach English in a UN Eritrean refugee school when he was 17. Then, after studying French and Russian at Edinburgh’s Heriot Watt University and journalism at London’s City University, he started working at The Guardian in 1993.

After several years of reporting from all over Europe, Africa, the US and the Caribbean - including a stint at The Washington Post - Gary was appointed The Guardian’s US correspondent in 2003, before becoming their editor-at-large in 2015. He will continue to write for the paper after leaving his post.

He has won several prizes for his journalism, including the David Nyhan Prize for political journalism from Harvard’s Shorenstein Center, and he was named as 2018’s Feature Writer of the Year by both Amnesty UK and the Society of Editors for his series on knife crime.

He has written five books - Another Day in the Death of America, A Chronicle of Ten Short Lives ; The Speech - The Story Behind Martin Luther King’s Dream ; Who Are We?, And Should it Matter in the 21st Century ; Stranger in a Strange Land - Travels in the Disunited States and No Place Like Home - A Black Briton’s Journey Through the Deep South.

His books have received considerable acclaim, with several of his titles either winning or being shortlisted for major literary awards - in 2017, Another Day in the Death of America won the J. Anthony Lukas Book Prize from Columbia Journalism School and Nieman Foundation. Gary has also made several radio and television documentaries, on subjects ranging from gay marriage to Brexit.

He holds a number of Honorary Doctorates from universities in the US and the UK, and in 2016 he was made a Fellow of the Academy of Social Sciences.

The Guardian was my first full time job, and I worked there for 26 years - it’s been a fantastic experience. Journalism, for me, has always been a process of enquiry and sharing whatever insights I've gathered in an accessible and informative way - that's precisely what I hope to achieve as a professor at The University of Manchester, and why I'm excited to be joining the sociology department.

"I won't be giving up journalism altogether. But teaching and researching at Manchester will provide a welcome shift of emphasis, even as I continue in that tradition."

"Gary Younge is one of the leading thinkers and writers on politics and society working in Britain today,” said Guardian editor-in-chief Katharine Viner. “His powerful and distinctive reporting, commentary and film-making have been central to the Guardian’s coverage of some of the biggest stories in the world for the last twenty years, and like many others at the Guardian, I’ve learned a huge amount from working closely with Gary — about politics, about writing, about life.”

"I’m very sorry to see him leave, but I’m delighted that he will continue to write for the Guardian - and that he will be continuing to use his talents to shine a light on some of society’s most pressing problems."

"We are truly delighted that Gary will be joining us as Professor in the School of Social Sciences - his work will be of enormous benefit to the School’s students and research activities, and to the University’s engagements beyond academia," said Professor Brian Heaphy, Head of the University’s School of Social Sciences. "As a journalist and author, Gary’s work has long been grounded in principles of research that makes visible the social and political processes that shape people’s everyday lives, often in very tragic circumstances."