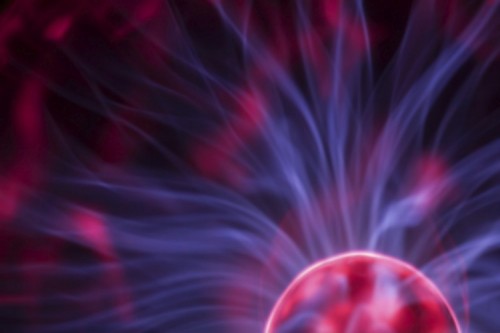 The Institute of Physics has announced that The University of Manchester is to be awarded Juno Champion status, recognising its commitment to embedding equality and diversity within its physics department.

The University’s physics department – along with that of the Open University – is being awarded the highest accolade in accordance to the IOP’s five principles of Project Juno. These principles cover demonstrable ways in which physics departments can tackle gender barriers faced by current and future academics working at the university.

Project Juno seeks to redress a long-sustained issue of under-representation of women at the very highest level of physics academia in the UK and Ireland. While approximately 21% of physics undergraduates and lecturers are female, the same can only be said of 9% of physics professors.

Only departments that demonstrate they have embedded all five principles of Project Juno are granted Juno Champion status. The University of Manchester and The Open University will join only 13 other physics departments across the UK and Ireland in attaining this outstanding award.

“We will not rest on our laurels and will continue to work to these principles and explore new ways to deliver equality of opportunity to all.”

“They have worked tirelessly to embed gender equality into their respective physics environments and we congratulate all those involved in this achievement. Project Juno continues to deliver real results, demonstrating the efforts that physics departments are taking to ensure everyone has the opportunity to succeed. "

The departments have all displayed a strong commitment to the Juno principles and developed practices that work towards creating a level playing field for all members, including the establishment of new channels for engagement and communication, and thorough reviews of staff experiences.

The decision to award the status was made by the Juno Assessment panel, which meets biannually. Panel members are drawn from departments already recognised by the scheme, and they review evidence submitted by the departments in order to award one of the three Juno scheme statuses.