Geras is essential reading for politics students – not a subversive threat 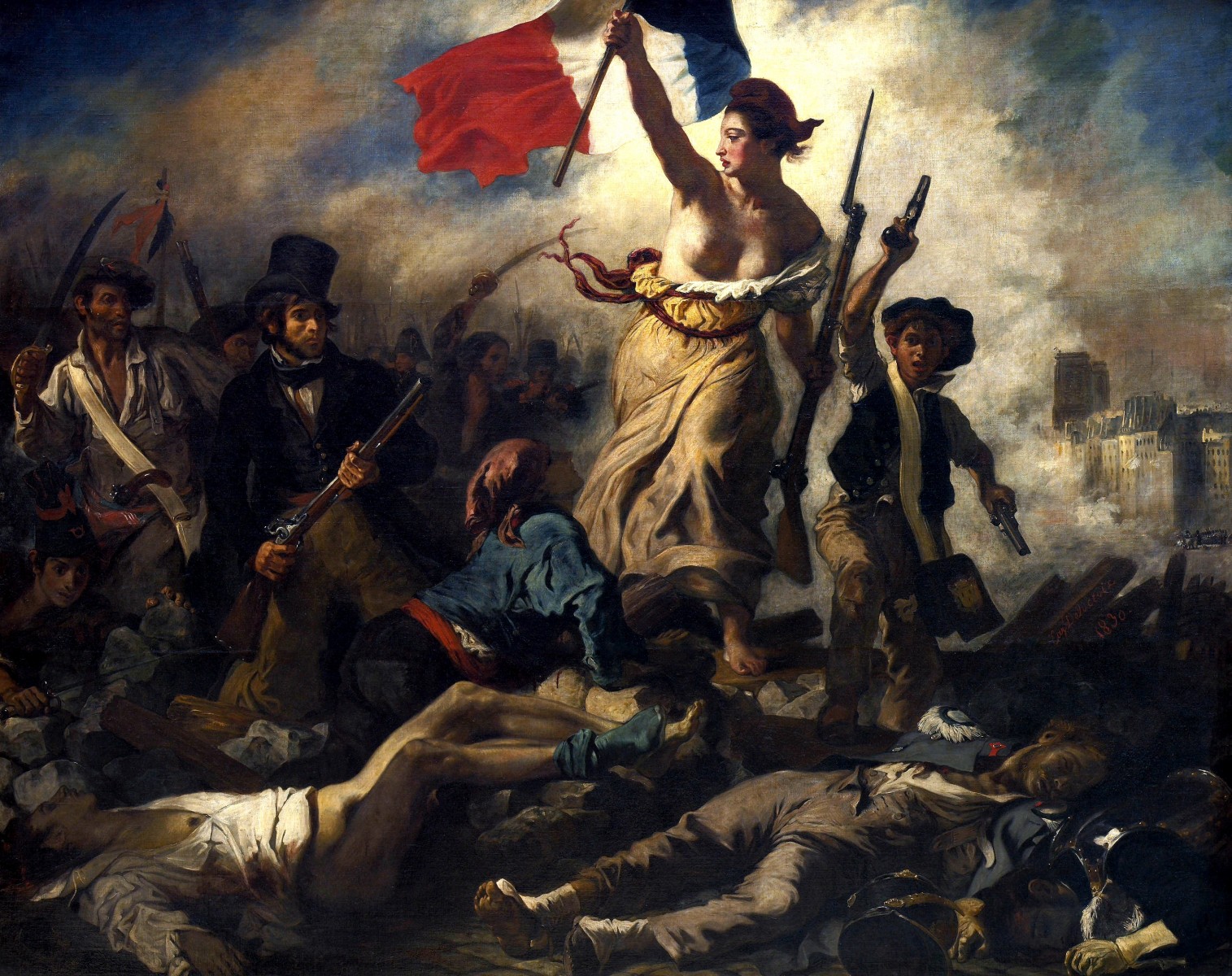 Politics students at the University of Reading were reportedly told to “take care” when reading an essay by the late political theorist, Norman Geras. The Observer newspaper reported the students were warned about the essay – which was on their reading list – in order not to fall foul of Prevent, the UK’s counter-terrorism strategy.

I worked closely with Geras, who was a professor at The University of Manchester for most of his career. The essay in question – “Our Morals: The Ethics of Revolution” – has a carefully circumscribed justification for political violence in the most extreme circumstances.

A spokesperson for the University of Reading said it had acted in accordance with the Counter Terrorism and Security Act 2015 – which contains the Prevent strategy. That guidance, the University said, requires individuals to make the University aware if they intend to access material deemed to be security-sensitive. This, the spokesperson said, “protects students and staff from being vulnerable to arrest or prosecution and allows the University to meet its Prevent obligations”.

I understand that “Our Morals” is now on the reading list for politics students who have been assured by university authorities that they are free to read the essay. And rightly so – for Geras’s essay to fall foul of the Prevent strategy, it would mean that the work of almost every political philosopher from Plato onwards would be similarly suspect. It’s hard to imagine what sensible criteria could have been used to make this initial negative assessment.

Universities now have a statutory duty under Prevent to report those they suspect may be vulnerable to radicalisation. The strategy is to challenge ideologies that inspire terrorism by disrupting the promotion of these views – it is essentially about stopping vulnerable young people from falling prey to recruitment and radicalisation by repugnant and dangerous radical groups such as Islamic State or National Action. 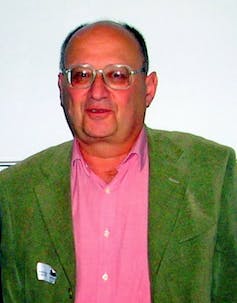 Somebody at Reading decided that Geras’s paper “Our Morals”, published in 1989, might inspire or encourage the commission, preparation or instigation of acts of terrorism. Students were therefore initially warned not to access it on personal devices, nor to read it in insecure settings, nor leave it where it might inadvertently or otherwise be seen by those who are not prepared to view it.

Nick Cohen in The Spectator nicely captures the foolishness, ignorance, condescension and paranoia of the decision to warn students about Geras’s work. Labelling Geras’s work as potentially politically subversive is, in Cohen’s words, “insane”.

Geras was born and grew up in what was then Southern Rhodesia (now Zimbabwe) but left in 1962 to read Philosophy, Politics and Economics at Pembroke College Oxford. After graduating, he joined the Government Department (now Politics) at the University of Manchester where he remained until his retirement in 2003. 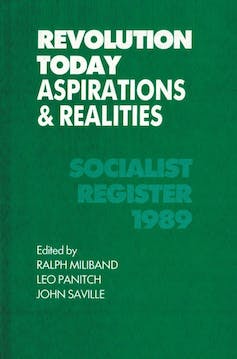 The essay Our Morals was published in 1989.

Geras wrote on a wide range of academic and non-academic subjects. His books, particularly on Marxism and later the Holocaust, are seminal texts which changed the way we think about these topics. His weblog, which he wrote after he retired until his death in 2013, covered a range of academic and other issues, but its focus was largely concerned with calling out the suffering and injustices that occur around the world.

Geras unapologetically held a liberal socialist set of values which championed economic equality combined with universal individual rights and freedoms. He challenged anyone who violated, or gave succour to, those who violated these principles – irrespective of their political affiliations. For example, as a life-long person of the left, he nevertheless excoriated those who engaged in left-wing anti-Semitism in a masterly analysis of this unwelcome phenomenon. In short, all of Geras’s work was concerned with justice, equality and fairness. It is the very opposite of the hate-filled ideologies that Prevent is seeking to confront.

“Our Morals”, which provoked this imbroglio, is an excellent and carefully argued tract on what Geras calls the “ethics of revolution”. It seeks to outline a precise moral code for those leaders of resistance movements who need to act effectively while also respecting fundamental moral boundaries. Geras’s essay is a careful study of the need for stringent moral constraints on the use of violence even when reluctantly used in self-defence or in the service of seeking justice.

In my own work, I’ve argued that Geras’s work in “Our Morals” could be made more specific when articulating the conditions for when the use of violence might be morally justified. I suggested three criteria: proportionality, reasonable success and correct motive. He did not like my criteria, thinking them perhaps too permissive.

Responding to my essay which sought to expand his insights in “Our Morals”, he admitted his reluctance to outline systematic rules or principles that justified violence. For Geras, the only possible justification for violence is to avert imminent and certain disaster. Geras’s deep reluctance to advocate any political violence, even in the most difficult circumstances, was never far from his thoughts. Even when violence may become necessary to prevent an impending moral catastrophe, such as genocide, its use must always remain exceedingly rare and conducted with a very heavy heart.

Geras’s formidable intellect and moral gravitas rightly earned him the reputation of an engaged political theorist of great distinction. The University of Reading ought to encourage its students to engage with more of his writings, rather than damage his reputation and misrepresent the very essence of his work on ethics and political action.