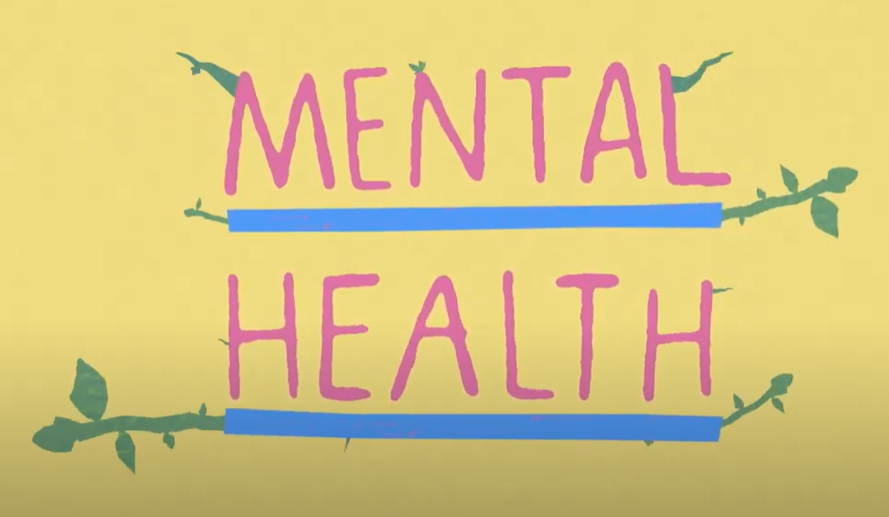 Group course can be standard treatment for anxiety and depression, trial finds

The first ever trial of a revolutionary group approach to anxiety and depression has shown it is no less effective than the one on one sessions thousands of people receive on the NHS every day.

The trial compared the ‘Take Control Course’ for up to 20 people - devised by researchers at the University of Manchester - with standard talking therapy. Both took place in six weekly sessions.

The study is published in the journal Cognitive Behavioural Therapy and funded by the Economic and Social Research Council.

The course – based on Perceptual Control Theory- follows a precise programme, teaching attendees about the importance of control in life – when to pursue it, when to let go and how to balance conflicting priorities.

They learn how to face longstanding fears and anxieties, and how to see the bigger picture and longer term goals, drawing on their own strengths.

Participants aren’t required to talk about their mental health, but can if they wish.

The randomised controlled trial, conducted by The University of Manchester led team involved 156 people with were recruited from the NHS Improving Access to Psychological Therapies (IAPT) service.

They were offered either the Take Control Course or the established six sessions of one-to-one therapy provided by IAPT.

After a six month follow up, there was no evidence of a difference in mental health outcomes between the two interventions. After another six months, however, there was not enough data to give conclusive results.

The measures used by the researchers included a Patient Health Questionnaire Depression Scale, Generalised Anxiety Disorder Questionnaire as well as other psychological tools.

Though, the course has been delivered by Six Degrees over the past eight years and has been adapted for use in high  schools for the Manchester Healthy Schools, this is the first time it has been assessed by a randomised trial. It has also been delivered online.

This trial showed the Take Control Course could be an efficient alternative to one-to-one therapy for common mental health problems, as well as providing an evidence-based alternative for people who do not want individual therapy

He said: “There are many effective talking therapies for common mental health problems such as anxiety and depression.

“However, training therapists are expensive, and some people prefer to meet in groups, rather than to talking to someone about their problems.

“The success of one to one talking therapies may often depend on the match between the therapist and client.

“The Take Control course, however is always delivered in exactly the same format.”

Dr Morris from co-developed the course as part of her PhD research.

She said: “This trial showed the Take Control Course could be an efficient alternative to one-to-one therapy for common mental health problems, as well as providing an evidence-based alternative for people who do not want individual therapy.”

Co-author Tanya Wallwork has been working with Salford Six Degrees over the past decade and was a co-author of the manual used by facilitators of the course:

She said: “As soon as I came across this course I knew how useful it could be. And the outcomes bear that out. Each week we use objective measures to assess the impact of using taking part in the course and the results are consistently good.

“The course came into its own during Covid when we started to give it via Zoom. It actually gives participants more choice-  as they can choose to be visible or not.”

One participant in the course said: “I found looking at goals and working out what’s important to me really helpful. Especially when I think something I worry about too much is just a small thing but using the upward arrow technique to work out why it’s important really helped me to look at the bigger picture rather than focusing on little things.”

The six sessions include:

The paper ‘A brief transdiagnostic group (the take control course) compared to individual low-intensity CBT for depression and anxiety: a randomized non-inferiority trial’ is available  here

Group course can be standard treatment for anxiety and depression, trial finds