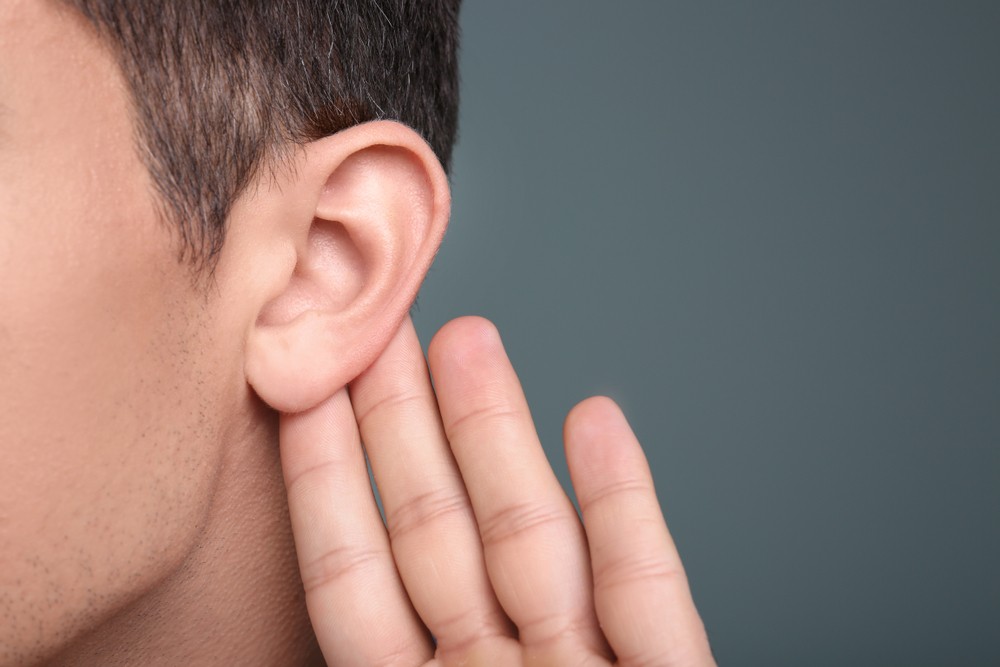 A significant number of patients reported a deterioration in their hearing when questioned eight weeks after discharge from a hospital admission for COVID-19, according to University of Manchester audiologists, in a study supported by the NIHR Manchester Biomedical Research Centre (BRC).

One hundred and twenty one of the adults admitted to Wythenshawe Hospital, part of Manchester University NHS Foundation Trust, took part in the survey by telephone. When asked about changes to their hearing sixteen people (13.2%) reported their hearing was worse. Eight people reported deterioration in hearing and another eight reported tinnitus (hearing noises that are not caused by an outside source).

The results, published in a letter to the International Journal of Audiology, adds to a growing body of anecdotal evidence that the strain of coronavirus which causes COVID-19, SARS CoV-2, has long-term impacts on health, and possibly hearing.

Professor Kevin Munro, Professor of Audiology at The University of Manchester and NIHR Manchester BRC Hearing Health Theme Lead said: “We already know that viruses such as measles, mumps and meningitis can cause hearing loss and coronaviruses can damage the nerves that carry information to and from the brain.”

“It is possible, in theory, that COVID-19 could cause problems with parts of the auditory system including the middle ear or cochlea.

“For example, auditory neuropathy, a hearing disorder where the cochlea is functioning but transmission along the auditory nerve to the brain is impaired could be a feature.”

We already know that viruses such as measles, mumps and meningitis can cause hearing loss and coronaviruses can damage the nerves that carry information to and from the brain. It is possible, in theory, that COVID-19 could cause problems with parts of the auditory system including the middle ear or cochlea

People with auditory neuropathy have difficulty hearing when there is background noise, such as in a pub.

A condition called Guillain-Barre syndrome is also linked to auditory neuropathy which is also known to have an association with SARS CoV-2.

However, the researchers say more research is needed to be able to identify why there is an association between the virus and hearing problems.

Their observation follows a rapid systematic review of coronavirus and the audio-vestibular system by Professor Munro’s team in June.

The review identified reports of hearing loss and tinnitus, but there were only a small number of studies and the quality of evidence was low.

Professor Munro added: “While we are reasonably confident in the differentiation of pre-existing and recent changes in hearing and tinnitus, we urge caution.

“It is possible that factors other than COVID-19 may impact on pre-existing hearing loss and tinnitus.

“These might include stress and anxiety, including the use of face masks that make communication more difficult, medications used to treat COVID-19 that could damage the ear or other factors related to being critically ill.

“That is why we believe there is an urgent need for high-quality studies to investigate the acute and temporary effects of COVID-19 on hearing and the audiovestibular system.

“Timely evidence for decision-makers is urgently needed, so we need to be able to act quickly.”

The letter, ‘Self-reported changes in hearing and tinnitus in post-hospitalisation COVID-19 cases’ is published in .The International Journal of Audiology