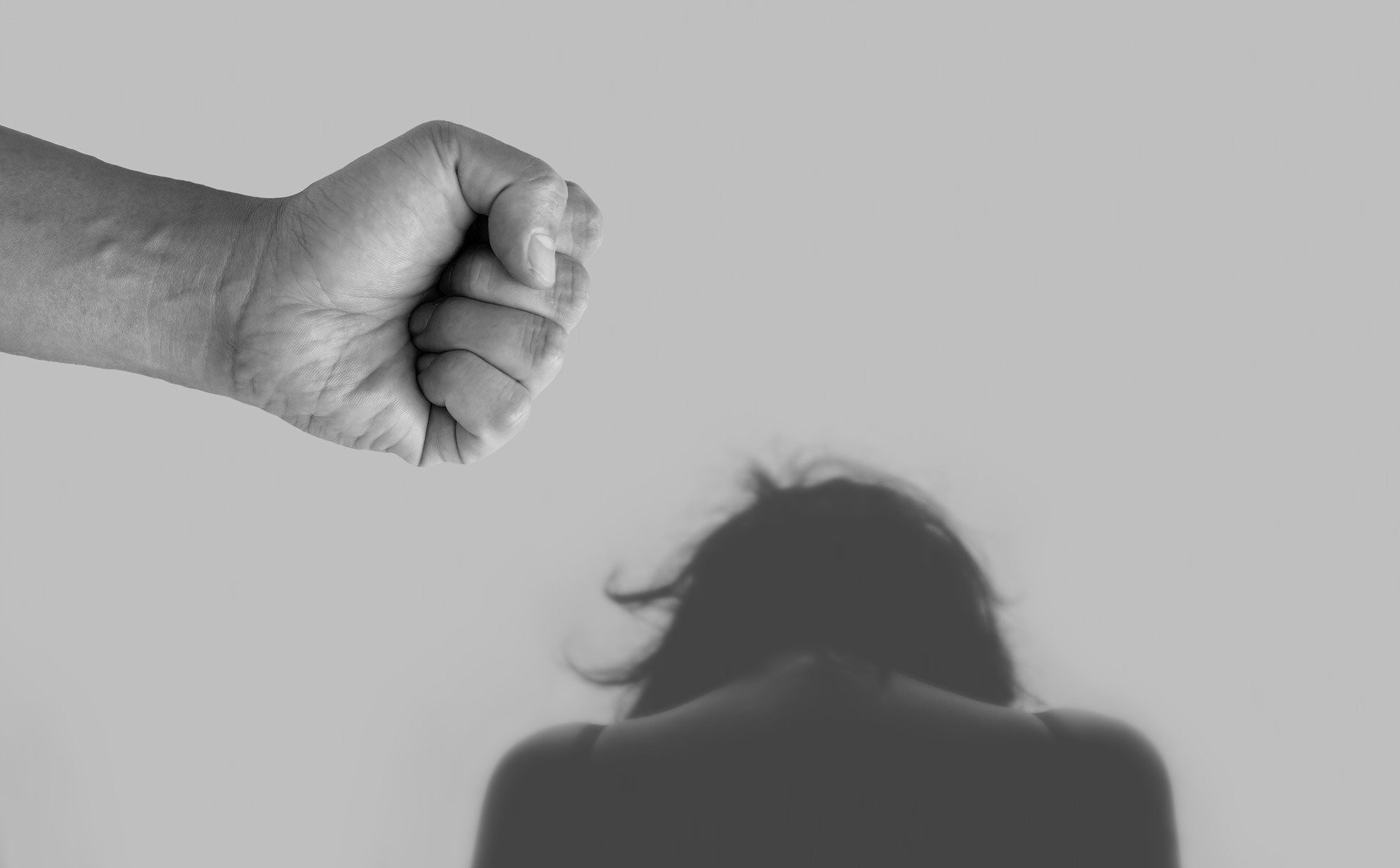 Mothers who experience psychological stress and domestic abuse are more likely to have stillborn babies – but attending more antenatal care appointments than UK guidelines currently dictate can reduce that risk, according to a new study from Tommy’s Manchester Research Centre at The University of Manchester.

In the UK, 1 in every 250 pregnancies ends in stillbirth - when a baby dies after 24 weeks gestation. This rate is estimated to almost double in the most deprived parts of the nation compared to the most affluent areas but research has struggled to explain the difference as studies aren’t always able to adjust for other risk factors linked to deprivation, such as cigarette smoking, education, housing, ethnicity, migrant status and social stress.

Scientists from Tommy’s Maternal and Fetal Health Research Centre at the University of Manchester studied more than 1,000 births across 41 UK hospitals between 2014 and 2016. They combined information typically used to measure stillbirth risk with an interviewer-led questionnaire about mothers’ behaviour and social characteristics, taking into account other factors like smoking that have muddied the waters in previous research***, to see if and when stillbirth may have been avoidable.

The research team found that women from the most deprived socio-economic group were at almost triple the risk of stillbirth than those at the other end of the scale (2.96x higher risk - 6.09% vs 1.44%). Interestingly, this was a sudden change in the most deprived group rather than a gradual rise across the spectrum. Unemployed mothers were similarly more likely to have stillborn babies (2.85x higher risk - 6.12% vs 1.32%).

High levels of perceived stress were shown to double the risk of stillbirth (3.57% vs 1.17%) independent of other social factors and pregnancy complications that can put pressure on mothers. London mum Louise Joines, 36, gave birth to stillborn son Gabriel in December 2017 after a physically healthy but psychologically stressful pregnancy; she had a busy job as a deputy head teacher and 2 children at home with no support from the baby’s father. Despite asking to see a mental health specialist during the pregnancy, Louise was not referred and wonders now if that help could have saved her baby.

Louise said: “I found out I was expecting Gabriel just as I ended a strained relationship with his dad, so it was a very stressful pregnancy from the start. I told my midwife about my situation but sadly nothing came of it, so that’s a big ‘what if’ – a friend who had mental health care during pregnancy wasn’t allowed to go past 40 weeks, and Gabriel was born at 41 weeks, so perhaps if I’d been given the right support he would be alive today. We need better systems to protect pregnant mothers, and I hope that sharing Gabriel’s legacy will help to prevent other families losing a baby.”

The new study also found links between stillbirth and abusive relationships. Women who declined to answer a question about domestic abuse were over 4x more likely to experience stillbirth (6.70% vs 2.61%) – but those who answered yes did not have a higher risk, possibly because their willingness to disclose this information to researchers meant they’d also done so to other external parties who could then intervene to protect mother and baby.

26-year-old Lucy Wakeling from Worthing gave birth to stillborn daughter Hope in July 2018 after an extremely stressful pregnancy, intensified by emotional abuse from her ex-partner who didn’t want the baby and ended the relationship when she was 7 weeks pregnant. Lucy said: “He was so unpredictable, one minute wanting to be involved and the next threatening to ‘take the baby away as soon as you’ve finished breastfeeding’, saying my bump was small and accusing me of not looking after myself when I’d lost my appetite from stress.

“At 25 weeks pregnant I cut contact with him, until I invited him to the baby’s funeral, where he told me this wouldn’t have happened if I’d just had the abortion he wanted. It’s taken me a really long time to come to terms with such a heart-breaking loss, but the doctors said it shouldn’t happen again – so although I struggle to imagine it, I look forward to the day I can hold my baby, alive and healthy. I want to raise awareness by sharing Hope’s story in case it can help and protect others.”

We know people are more likely to disclose issues such as stress and domestic abuse to a professional if they have a good relationship with them and believe that person can help. Maternity care providers should be supported and trained to have open conversations, and connect patients with any other services they need, so that we can start to reduce the risks for these women and their babies

Researchers noted that increased antenatal care could give strong protection against stillbirth, with 72% lower risk for mothers who went to more appointments than national guidelines dictate. Cardiff mum Sophie Tugwell had check-ups every other day for almost a month after a routine scan showed her baby was very small, and credits this extra care with the safe arrival of her now seven-month-old son. Sophie explained: “If the hospital hadn’t kept such a close eye on us, I might have never had the chance to come home with a baby.”

Currently, the UK’s stillbirth rate is 24th out of 49 high-income countries****, and researchers say the significant variation within and between developed countries suggests more could be done to prevent these babies’ deaths. A Government aim to halve stillbirth rates by 2025 has resulted in promising initiatives like the NHS Saving Babies’ Lives Care Bundle – but in light of this new study, campaigners are calling for stillbirth prevention strategies to join up maternity care with other support systems in order to protect mothers and babies.

Tommy’s chief executive Jane Brewin commented: “1 in 250 UK pregnancies end in stillbirth, and while attending antenatal appointments can reduce the risk, this research shows that stillbirth is not a problem we can solve with healthcare alone. The complex relationships identified here between stillbirth and social stresses make it clear that the Government’s prevention strategy must extend beyond the NHS to tackle these deeper underlying issues within society.”

Study author Prof Alex Heazell, Tommy's Research Centre Director and obstetrics professor at the University of Manchester, added: “We know people are more likely to disclose issues such as stress and domestic abuse to a professional if they have a good relationship with them and believe that person can help. Maternity care providers should be supported and trained to have open conversations, and connect patients with any other services they need, so that we can start to reduce the risks for these women and their babies.”

The new study was published today in the British Journal of Obstetrics & Gynecology. For more information about this major ongoing research into stillbirth risk, visit tommys.org.