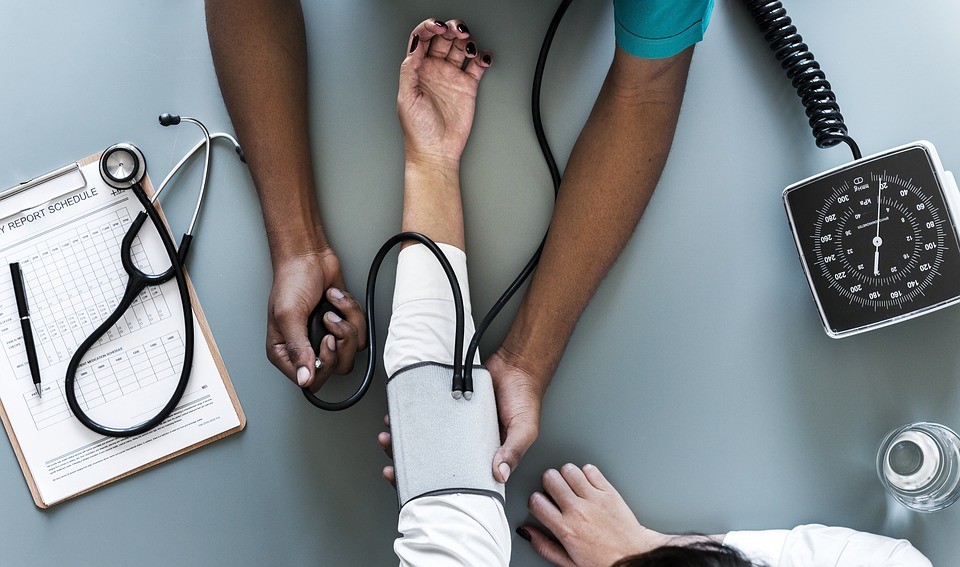 A new study by researchers from The University of Manchester has found that government policy changes aimed at decreasing immigration have made health services difficult to access for refugees and asylum seekers, which is likely to have significant effects on their health.

In 2012, the coalition government began to restrict entitlement to NHS services for asylum seekers and refugees as part of its controversial ‘Hostile Environment’ policy, which aims to decrease net migration to the UK. Charging for healthcare was also extended in 2017, and costs must now be paid before treatment. Although GP services remain free, charges now apply to community services allied to primary care and non-emergency hospital care.

There is mounting concern that these changes will make vulnerable migrants’ access to these services more difficult, but no research had documented their real-life experiences until now.

Interviews conducted with asylum seekers and refugees revealed that health services are difficult to navigate and negotiate. The research participants also reported instances of discrimination and racism, and discussed the burden placed on them by the costs of travel, prescriptions and dental treatment.

The findings did identify examples of good practice in primary care, with positive experiences of medical consultations, but they found that longer appointments were often needed because of the complex problems involved, and pointed to the need for effective interpretation services.

The researchers are calling for new and better ways to improve asylum seekers and refugees’ access to NHS services, in order to address health inequalities faced by this group.

“By centralising the voices of asylum seekers and refugees and illustrating the negative consequences of poor healthcare access, our study urges consideration of how access to primary care in the UK can be enhanced for often marginalised individuals with complex needs,” said Dr Louise Tomkow.

A blog on this subject will be published next week by Manchester Policy Blogs.