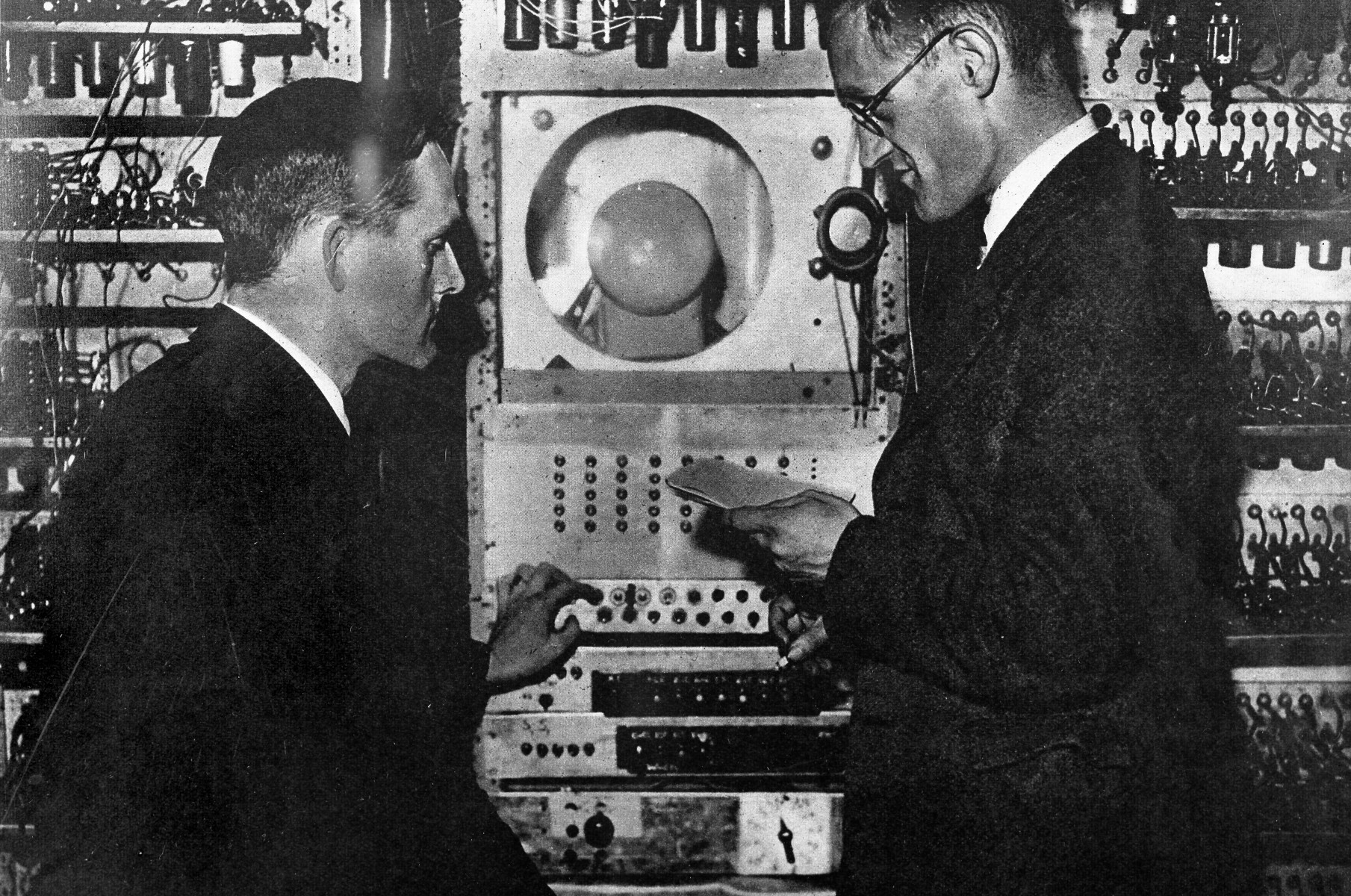 Seventy years ago today (Thursday 21st, June) a landmark development in the history of computing took place at The University of Manchester.

At 11am on 21 June, 1948 the Small Scale Experimental Machine (SSEM), nicked named ‘The Baby’, started running its first program. It took 52 minutes, running through 3.5 million calculations before it got to the correct answer.

But, in that process, the Baby became the first computer in the world to run a program electronically stored in its memory, rather than on paper tape or hardwired in.

The event has been described as the “the birth of modern computing”, though such claims are a matter of opinion. But we do know for certain this was the first implementation of the stored program concept that underpins all modern computing today.

Dr James Sumner, lecturer at The University of Manchester in the History of Technology, explains: “The Manchester Baby was very limited in what it could do, but it was the first ever real-life demonstration of electronic stored-program computing, the fast and flexible approach used in nearly all computers today.”

The Baby was developed and built at the then Victoria University of Manchester by computing pioneers Frederic Williams, Tom Kilburn and Geoff Tootill.

Professor David “Dai” Edwards, now 90 and living in Preston, worked on Baby with those pioneers as a young MA physics graduate. But looking back at those early days, they weren’t even sure if their machine would work. He says “There was considerable uncertainty in the beginning, about whether or not it would succeed. And when we started off every single component had to be connected together – and the pieces were very, very large.”

It did work, however, and Prof Edwards, who went on to lead the University’s computing department after Tom Kilburn retired, adds: “We had no idea where everything would lead to. The smart phone, for example is amazing.” 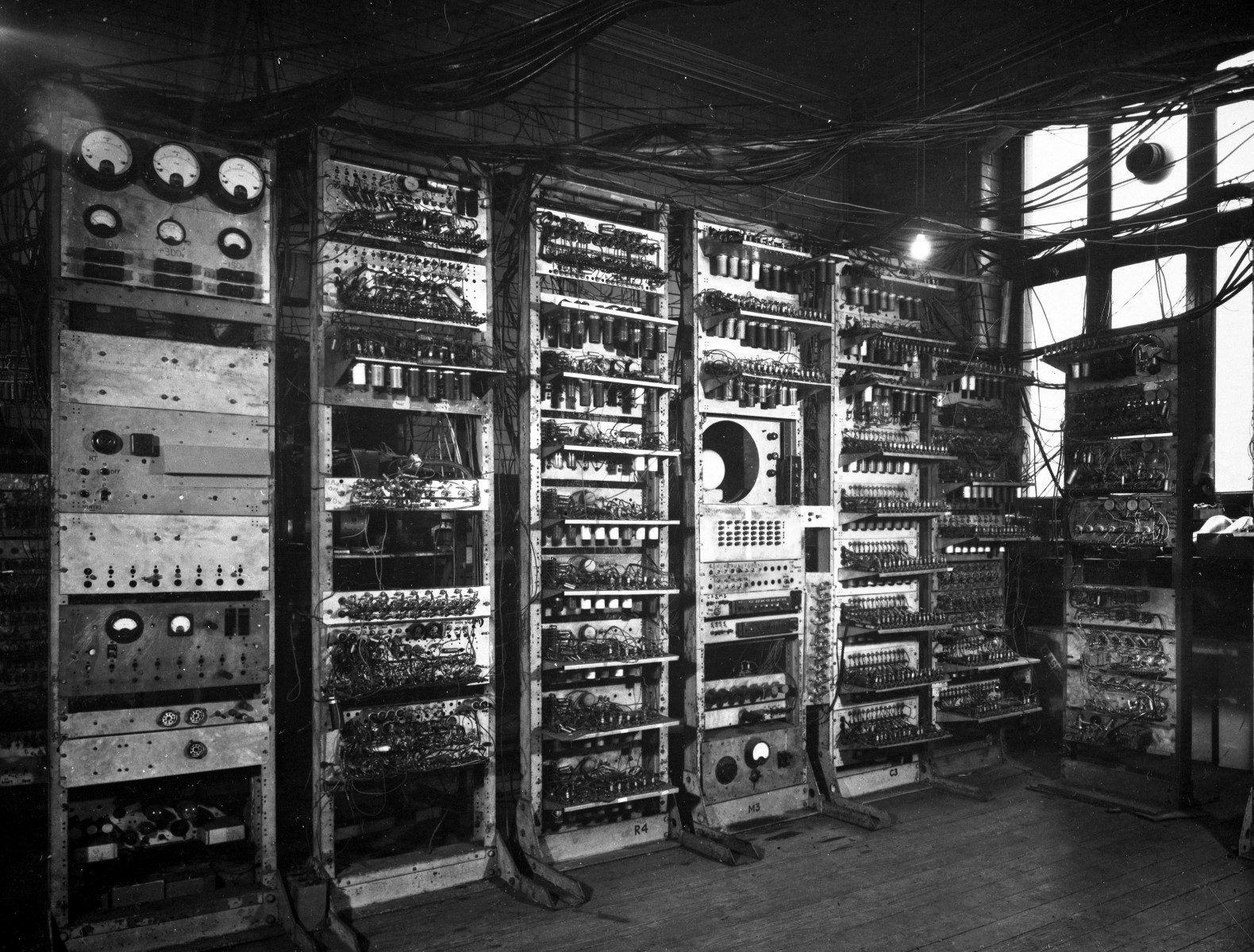 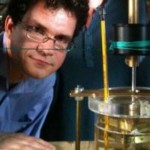 ...it was the first ever real-life demonstration of electronic stored-program computing, the fast and flexible approach used in nearly all computers today.

Prof Edwards was joined on the project by fellow MA physics graduate, Dr “Tommy” Gordon Thomas who now lives in Australia and is also 90. Despite being divided by thousands of miles, the pair will be digitally reunited at The Manchester Lecture which is celebrating the anniversary. Prof Edwards will be attending in person whilst Dr Gordon is joining via skype.

Of his time working on baby, Dr Gordon says: “we were recruited to help develop the Baby, which had been born down the corridor. How fortunate we were to join that small team and then work with Ferranti in the production of the Ferranti Mark 1 and later machines.”

Dr Sumner, who is delivering a special lecture at the anniversary event, adds: “The Baby was also the first in a long series of highly influential computer projects in Manchester which have highlighted the unique connections between the University and local industry."

It inspired a long-running partnership between the University and Ferranti Ltd. This partnership led to the Ferranti Mark 1, the world's first computer to be sold commercially in 1951, as well as to the UK's first supercomputer, the Ferranti Atlas in 1962, for a time the most powerful computer in the world.

This tradition of computer innovation at The University of Manchester continues today with projects such as the million-processor SpiNNaker machine being built by the University as a part of the EU FET Flagship Human Brain Project.

Many people were inspired by the iconic machine. Professor Jim Miles, a historian from the University’s School of Computer Science, adds: “The Baby was also instrumental in attracting Alan Turing to the University where he published some of his most influential work on Artificial Intelligence.”