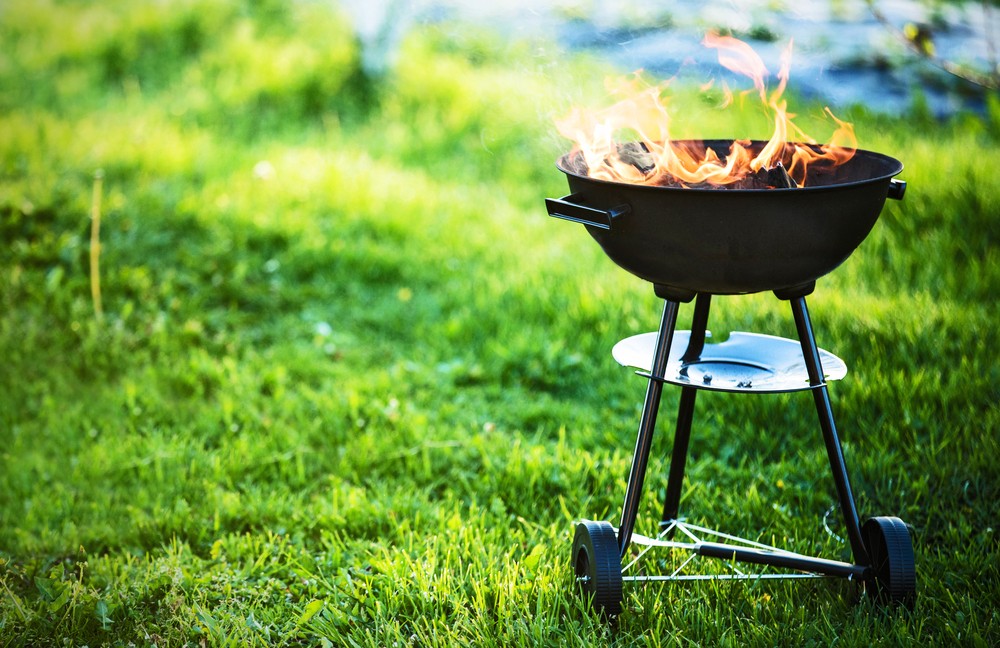 stock-photo-barbecue-grill-with-fire-on-nature-outdoor-close-up-645672055.jpg
Barbecue grill with fire on nature, outdoor, close up

How much is your summer BBQ damaging the environment?

A typical summer barbecue* for four people releases more greenhouse gases into the atmosphere than an 80 mile car journey, according to a group of scientists studying the impact of food choices on the environment.

The scientists, from across the UK, have come together to shine a spotlight on how consumer decisions on diet, as well as new technologies, could help reduce global warming.

Their work is being showcased this week at the Royal Society Summer Science Exhibition (1-7 July 2019) in London. The ‘Take a Bite out of Climate Change’ exhibit will take visitors on a journey from ‘farm to flush’ to explore greenhouse gas emissions (GHGE) at all stages of food production, processing, supply and consumption.

It follows a commitment by Prime Minister Theresa May that the UK government will cut GHGE to ‘net zero’ by 2050.

The team, led by the University of Manchester, brings together academics from food resilience programme N8 Agrifood and innovative technology solutions from the STFC Food Network+. The exhibit will feature innovation in food production by the National Centre of Food Manufacturing at the University of Lincoln, Entocycle and LettUs Grow, with underpinning research from the Universities of Lancaster, Sheffield, Manchester and others.

Lead scientist, Professor Sarah Bridle, from the University of Manchester, said: “Food contributes over 20% of all greenhouse gas emissions. As the barbecue season gets underway, people might like some food for thought about the impact of their choices on the environment.

The team wanted to create a visual representation for visitors to their stand so used helium-filled balloons to match the equivalent volume of CO2 that goes into the atmosphere in the production of different foods.

“Did you know for example that the production of a 100g medium-sized beef burger releases enough greenhouses gases to fill more than 60 balloons?,” said Prof Bridle. “That’s equivalent to driving more than six miles in a car. By switching to chicken you could reduce that to around 15 balloons, or about one and a half miles in a car. 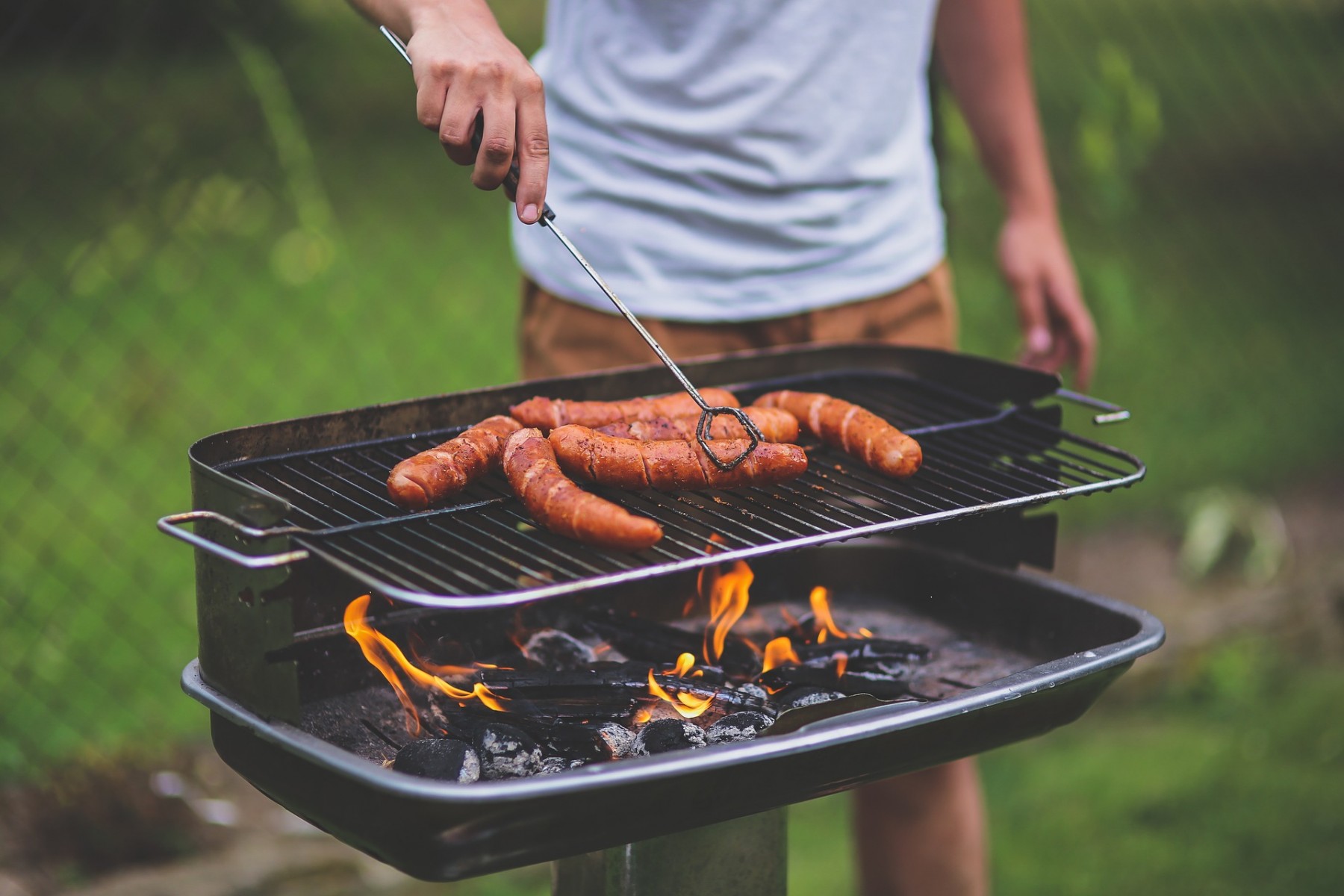 By making a few small changes to our diets such as swapping beef for chicken or a vegetarian alternative, a fizzy drink to tap water, a cheese sandwich to a peanut butter sandwich, or a fry-up breakfast to porridge we can make a significant impact

“Did you know that the production of a portion of strawberries would release enough greenhouse gases to fill about five balloons, but this would rise to about 10 balloons on adding two tablespoons of cream, or to over 20 balloons if flown in out of season? And the manufacture of each bottle of beer causes emissions equivalent to about 8 balloons full of greenhouse gases.

“By making a few small changes to our diets such as swapping beef for chicken or a vegetarian alternative, a fizzy drink to tap water, a cheese sandwich to a peanut butter sandwich, or a fry-up breakfast to porridge we can make a significant impact.”

The group of scientists has calculated that a typical barbecue* would equate to the equivalent of over 200 balloons of carbon dioxide per person, equivalent to each person driving over 20 miles; whereas a lower emissions barbecue* - where beef burgers were replaced with chicken – would be approximately 130 balloons of greenhouse gases per person.

A vegan barbecue*, where meat was replaced with vegan sausages, cheese was swapped for onion, butter was swapped with vegetable spread and cream was switched to sugar – would reduce the emissions again to the equivalent of about 80 balloons of carbon dioxide for the whole meal, which corresponds to driving about eight miles per person, and is less than half of the typical barbeque emissions.

The ‘Take a Bite out of Climate Change’ exhibit aims to raise awareness of the innovative ways that cutting edge science is transforming food production, including vertical and precision farming techniques, tools to measure soil emissions and improvements in supply chain efficiency and resilience using blockchain, Internet of Things and cryogenics.

Dr Helen Downie, from the University of Manchester, who is co-leading the project has called on consumers to demand the latest information on environmental impacts from food producers, to enable them to make fully informed choices and motivate food producers and retailers, to lower their emissions.

Visitors to the exhibition will be able to test their knowledge by playing a computer game to guess the greenhouse gas footprint of different foods and play a game to learn about how food production can be improved to reduce emissions on farm.

How much is your summer BBQ damaging the environment?