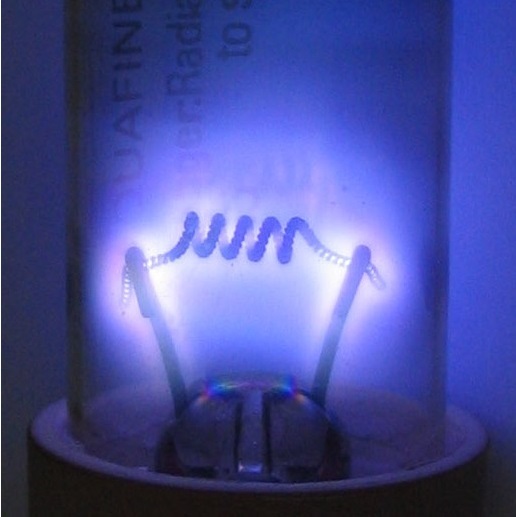 A study led by an NIHR Manchester Biomedical Research Centre scientist has identified, for the first time, how the human skin suppresses inflammation after exposure to ultraviolet radiation (UVR).

Dr Nathan Hawkshaw is the lead author of a research paper published in Clinical & Translational Immunology, an open access, peer-reviewed journal. Dr Hawkshaw is an early career researcher entirely funded by NIHR Manchester Biomedical Research Centre (BRC), with his appointment as a Research Associate at The University of Manchester his first post-doctoral role.

As part of the study, healthy volunteers agreed for their skin to be safely exposed to a single, inflammation-causing dose of UVR in the Photobiology Unit at Salford Royal. Skin samples were then taken, and researchers examined the immune profile and skin composition over time.

Results showed that UVR ‘recruits’ the T cells, CD4+GATA3+ and CD8+GATA3+ – which help the skin repair itself after UVR exposure – to the inflamed area of human skin, while altering the skin composition for 14 days. This differs from separate, earlier studies carried out by other researchers involving mice (experimental models), instead suggesting that UVR-induced inflammation in humans involves a ‘post-resolution phase’. During this phase there is considerable immune-modulation – meaning a person’s immune system stabilises and repairs itself – involving different T cells than those seen in experimental models.

Dr Hawkshaw, who works within NIHR Manchester BRC’s Photodermatoses Programme, said: “The results of our translational research challenge current thinking and show, for the first time, that certain cells remain in the surface of human skin for some time after exposure to UVR.

“Essentially, the cells responsible for helping the skin get back to normal after it is exposed to UVR remain there for around two weeks; they could be there to prevent abnormal skin growth, or potentially to act as ‘gatekeepers’ against further inflammation.

“While we have known why skin becomes inflamed after being exposed to UVR for some time – particularly through sun exposure and sunburn – what the skin does to resolve this and how it adapts in the longer-term has been unknown until now.

“These findings therefore lay the foundation for future research into why these cells behave the way they do.”

This new evidence about how the skin reacts to UVR could assist development of targeted new treatments for patients with excessive inflammatory reactions to sun exposure (Photodermatoses), as well as those with skin cancer.

While we have known why skin becomes inflamed after being exposed to UVR for some time – particularly through sun exposure and sunburn – what the skin does to resolve this and how it adapts in the longer-term has been unknown until now. These findings therefore lay the foundation for future research into why these cells behave the way they do

Professor Lesley Rhodes, who leads the Photodermatoses Programme within NIHR Manchester BRC’s Dermatology Research Theme, said: “Congratulations to Dr Hawkshaw, Dr Suzanne Pilkington (also at The University of Manchester) and co-authors on publishing this manuscript, which has shown that UVR-induced immune-modulation differs between experimental models and humans, turning previous assumptions on their head.

“Now the processes ongoing in human skin are better understood, more targeted treatments can be developed, which is fantastic news for our patients, and directly aligns with Manchester BRC’s precision medicine strategy.

“The fact Dr Hawkshaw is an early career researcher and that he is fully-funded by Manchester BRC demonstrates our commitment to supporting rising stars in research, as well as our capacity-building as we look ahead to the future.”

In a further accolade for Dr Hawkshaw, he was awarded a place on a select European Society for Dermatological Research (ESDR) leadership course for rising stars in Porto, Portugal, in October 2019, having delivered a presentation at the annual ESDR meeting in Bordeaux in September 2019.

Dr Hawkshaw added: “The 25 most promising skin scientists in Europe are selected for the programme, so as one of the youngest, it was an honour to be there and to be in a room with all those eminent academics and hear about their work.

“As well as presenting, there were break-out sessions which gave me the opportunity to meet other researchers and talk about how we can collaborate. As a result of this, I’m now working in collaboration with colleagues at King’s College London.

“Being funded by NIHR Manchester BRC has helped me massively, as it has given me the opportunities to go to international conferences and demonstrate my work and meet experts in the field from all over the world.”