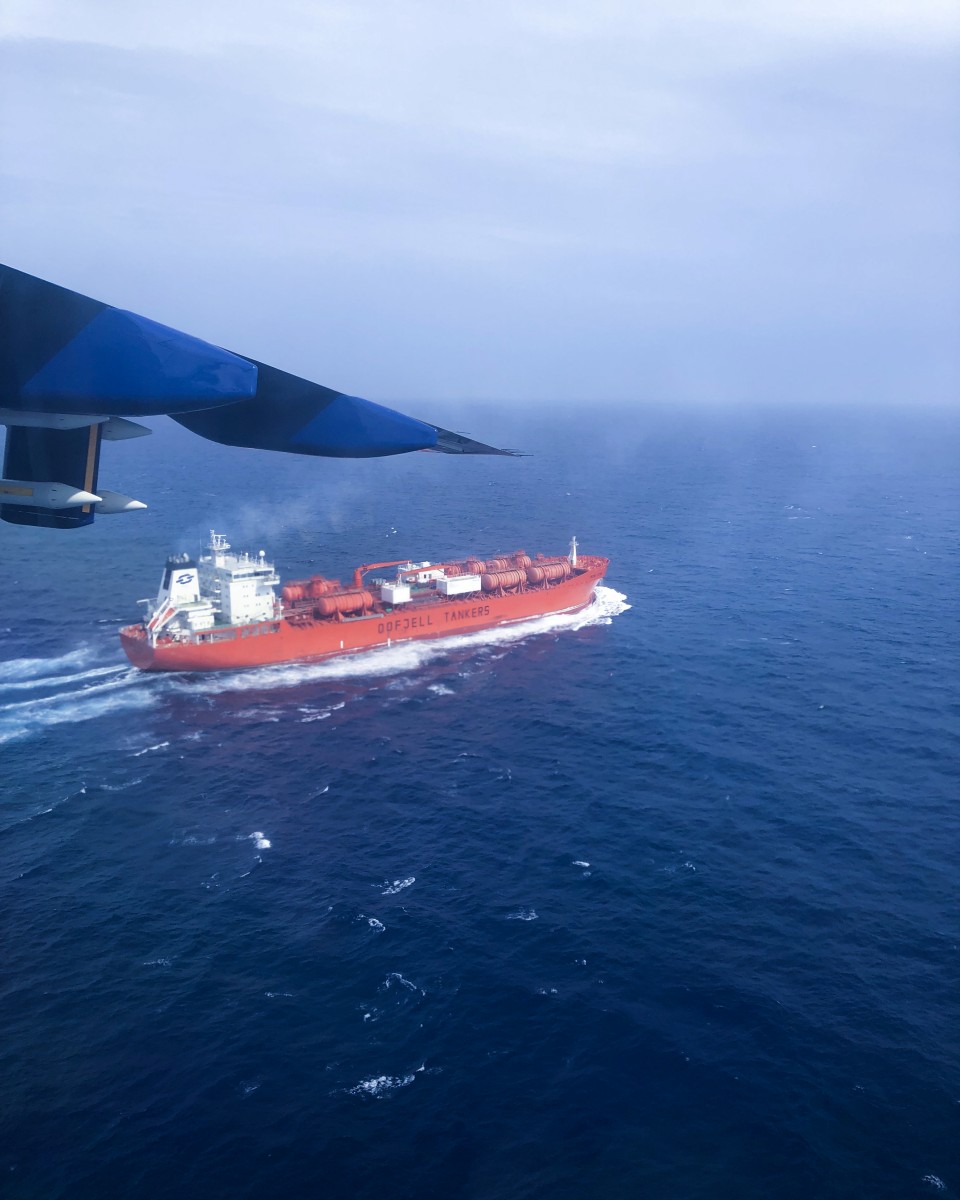 Shipping Emissions. Credit - Dominika Pasternak at the University of York

Emissions from ship exhausts can have a major impact on air pollution, weather and climate, however until relatively recently these have been largely unregulated, particularly in international waters.

Newly published research from The University of Manchester shows that some ships in the open ocean were emitting large amounts of sulphates from traces of sulphur in the fuel, with a strong potential to alter clouds’ behaviour and pollute coastal areas. When results were compared with ships measured in the English Channel (where emissions are controlled through regulation), the amounts of particulates were very significantly reduced compared to the open ocean.

The main concerns are particulates, made of a mixture of soot and sulphates, which have long been known to alter the behaviour of clouds in the open ocean, creating lines of brighter clouds behind ships that can been seen from space (“ship tracks”), akin to the contrails often seen behind aeroplanes.

The brighter clouds are partly caused by exhaust plumes containing pollutants from burning fossil fuels to power the ships. Scientists and shipping organisations are now studying the impact of increased regulations on the environmental cost of global shipping.

Starting in 2020, the International Maritime Organisation (IMO) has placed new controls on emissions of all ships around the globe and the UKRI-funded ACRUISE (Atmospheric Composition and Radiative forcing changes due to UN International Ship Emissions regulations) project is designed to study the change this has, both on emissions and its impact on the environment.

The project is a collaboration between a number of several UK institutions, also including the Plymouth Marine Laboratory (PML), National Centre for Atmospheric Science (NCAS) and the Universities of York, Leeds and Oxford and was designed to run in two phases, to deliver a ‘before and after’ picture.

These results are quite remarkable. Traditionally, ship fuel has been one of the dirtiest forms of fossil fuels in use, but these results give an insight into what kind of a change the new regulations can have. It will be very interesting to see what differences we will find in the second phase of the experiment.

The results just published by The University of Manchester in the journal Environmental Science and Technology represent the ‘before’ measurements of the particulates from ocean-going cargo ships. While work has been published previously on ship emissions, these have tended to be in laboratory test rigs, which may not represent ‘real’ emissions, or in territorial waters or ports, where controls are already established.

The Manchester scientists used the UK Facility for Airborne Atmospheric Measurement (FAAM) Bae-146 large research aircraft to fly directly through the exhaust plumes of cargo ships in the busy Atlantic shipping lanes off the Portuguese coast in 2019, before the new controls were enacted.

Chenjie Yu, who authored this paper as part of his PhD studies at The University of Manchester, said: “It is a great experience to be on-board the FAAM research aircraft and performing this airborne measurement. The results from the ACRUISE project are crucial for the future policymaking and climate research.”

Dr James Allan, a Reader in the Department of Earth and Environmental Sciences and Chenjie’s academic supervisor, said: “These results are quite remarkable. Traditionally, ship fuel has been one of the dirtiest forms of fossil fuels in use, but these results give an insight into what kind of a change the new regulations can have. It will be very interesting to see what differences we will find in the second phase of the experiment.”

The ACRUISE project is currently ongoing, and in 2021, the team will return to repeat the measurements, to assess how much of an impact the new controls have made. These will be combined with satellite data and atmospheric models to determine how much of a change this has made to air quality and climate.