Professor of Creative Writing at the University of Manchester’s Centre for New Writing Jeanette Winterson has been longlisted for the 2019 Booker Prize. 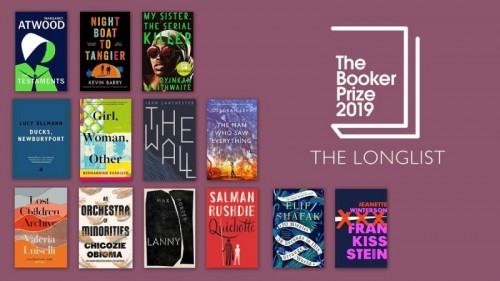 Jeanette’s highly acclaimed new novel, Frankissstein, is one of 13 in the running for this year’s award, with the shortlist set to be announced on the 3 September, and the winner on the 14 October.

Frankissstein is an inventive reanimation of Mary Shelley’s 1818 classic horror. The plot follows Ry Shelley, a transgender doctor who, against their better judgement, falls in love with Victor Stein. A celebrated tech visionary, Stein sees transhuman possibilities in Ry’s body. Meanwhile, Ron Lord is set to make his fortune launching a new generation of sex doll, and a cryonics facility in Arizona houses dozens of frozen bodies, waiting to return to life.

Focusing on the highly topical themes of artificial intelligence and gender fluidity, the novel encompasses themes on which Winterson has built her 30-year career: love and desire, transformation and the unwritten meanings of the body.

The shortlist for the 2019 Booker Prize will be announced in September.