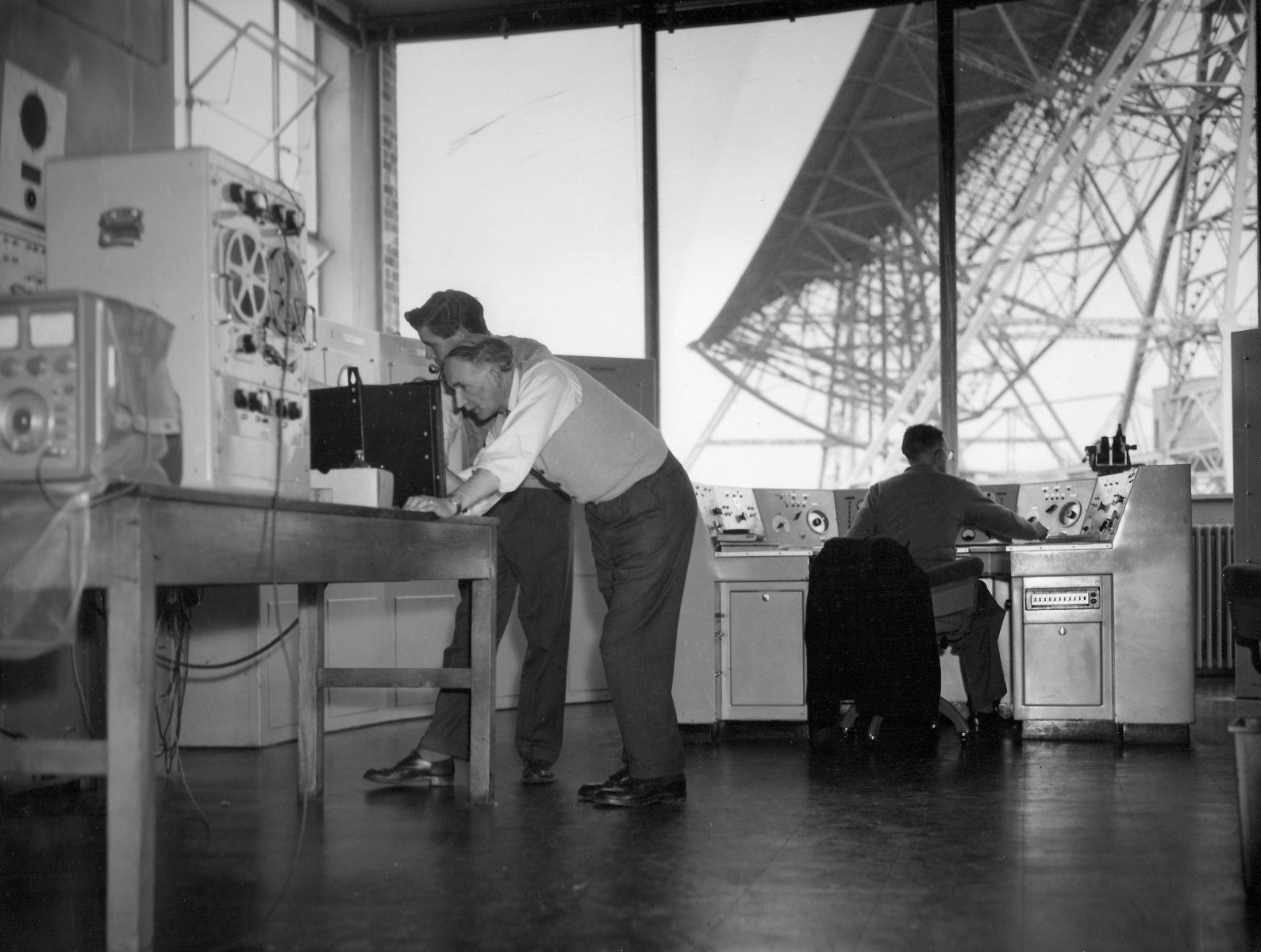 Jodrell Bank is releasing audio recordings of a Soviet space mission from fifty years ago, just as the race to the Moon was approaching the finish line.

On November 10th 1968, the Soviet Union launched Zond 6. Its mission was to loop around the Moon and return to Earth safely. Although there was nobody on board, it was planned as a precursor to a crewed flight around the Moon, racing to beat the American’s Apollo 8 whose launch was scheduled for December 1968.

Throughout the space race, the astronomers at Jodrell Bank, led by Sir Bernard Lovell, had tracked both American and Russian spacecraft. Zond 6 was no different.

“Amongst the many interesting documents in the archive, there are a number of audio recordings of the spacecraft signals picked up by the Lovell Telescope during this crucial period of human history.”

In the newly released audio file, Sir Bernard narrates the flight of Zond 6, from 13th Nov to 17th Nov, when the spacecraft returned to Earth.

The recording opens with the beeps of the telemetry being received from the spacecraft followed by Lovell’s unmistakeable voice: 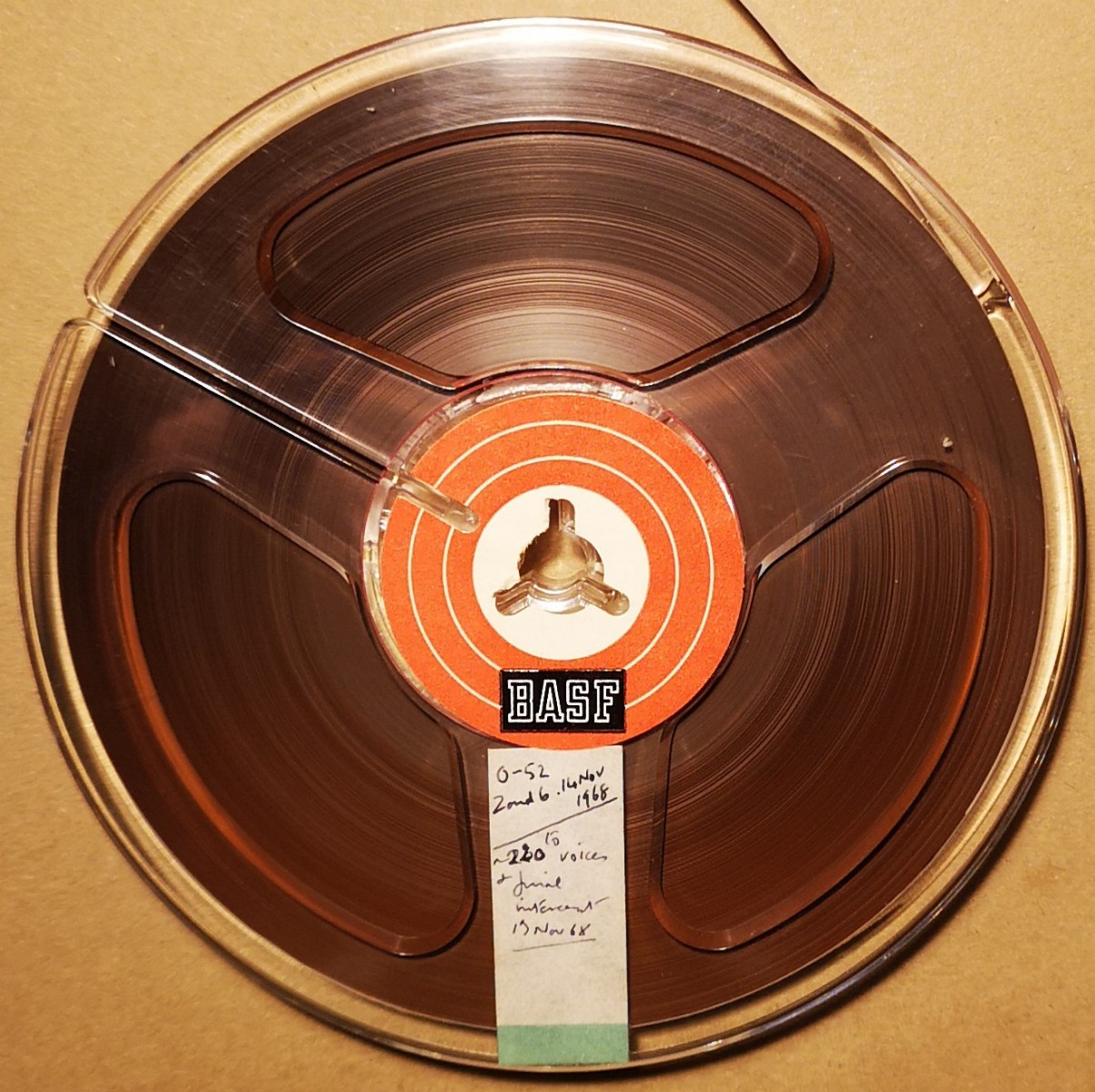 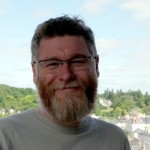 Amongst the many interesting documents in the archive, there are a number of audio recordings of the spacecraft signals picked up by the Lovell Telescope during this crucial period of human history.

The audio also includes a human voice speaking in Russian. A similar voice had been picked up by Jodrell Bank during the flight of Zond 5 in September 1968. It is thought to have been either a recorded message on the spacecraft, broadcast in order to test communications, or personnel on the ground relaying their voices via the spacecraft in training for a future crewed mission.

Tim: “I’d read about these voices but I’d never actually heard a recording or seen a transcript. I don’t speak Russian, so I asked Kostya, one of my colleagues here in the School of Physics & Astronomy, if he would translate.”

Professor Sir Kostya Novoselov, who shared the Nobel Prize in 2010 with Professor Sir Andre Geim for their work on graphene, was very happy to help. He provided a detailed transcript of what is thought to be simulated instrument readings: “It was definitely a great fun and honour simultaneously to transcribe and translate these records. Touching this great piece of history is thrilling. You almost travel back in time to the era of great space exploration.”

Zond 6 flew around the Moon on 14 November 1968, reaching a closest approach of 2420 km. Unfortunately, during the return to Earth, the spacecraft depressurised, killing the biological specimens on board (thought to be similar to those carried on Zond 5, a payload including tortoises, worms and seeds). Then the parachutes failed and it crash landed, although photographs of the Moon were retrieved from the wreckage.

This and other failures meant the Soviet Union were forced to delay a crewed flight. When Apollo 8 became the first piloted circumlunar mission in December of 1968, that signalled the end of their ambition to send cosmonauts to the Moon.