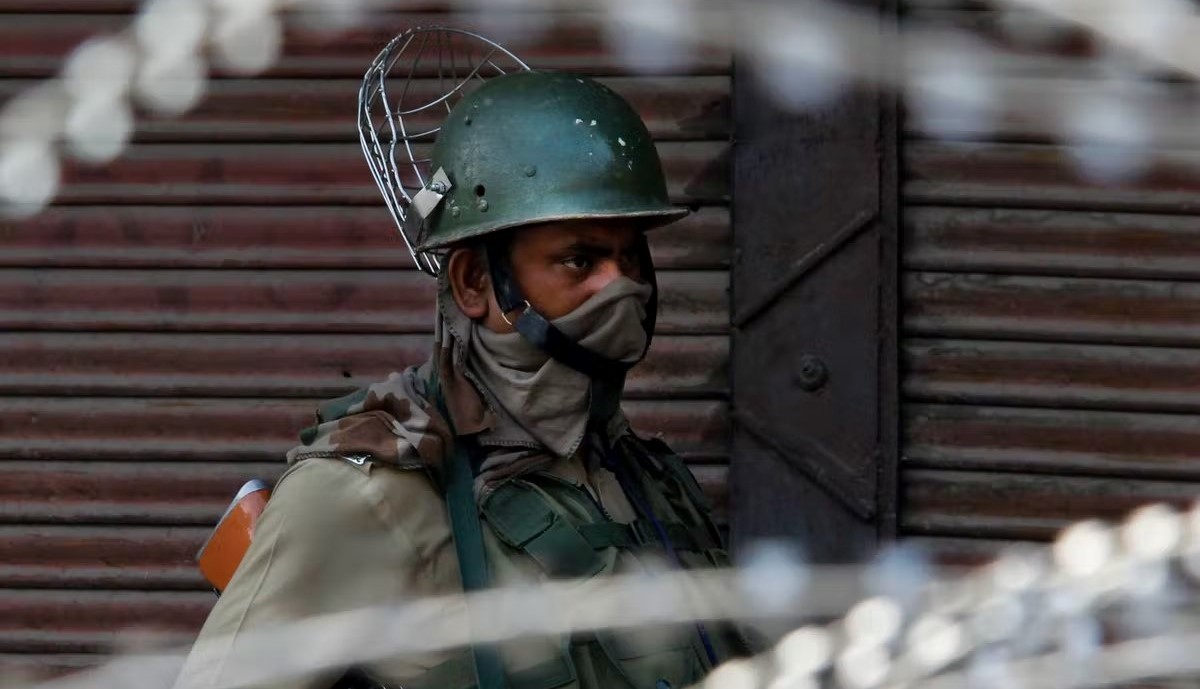 Since Imran Khan was ousted as prime minister of Pakistan on April 9, the future of the long disputed and war-torn Kashmir region, on the borders of India and Pakistan, is at the forefront of many minds.

Khan had made little headway in resolving the Kashmir conflict, despite his ambition to do so. Under the partition plan provided by the Indian Independence Act in 1947, Kashmir was given the right to accede to either India or Pakistan. The region has been a source of tension between India and Pakistan since even before both countries became independent in 1947.

He said it was Kashmiris who are suffering the most and that the Kashmir Valley “is red with their blood”. 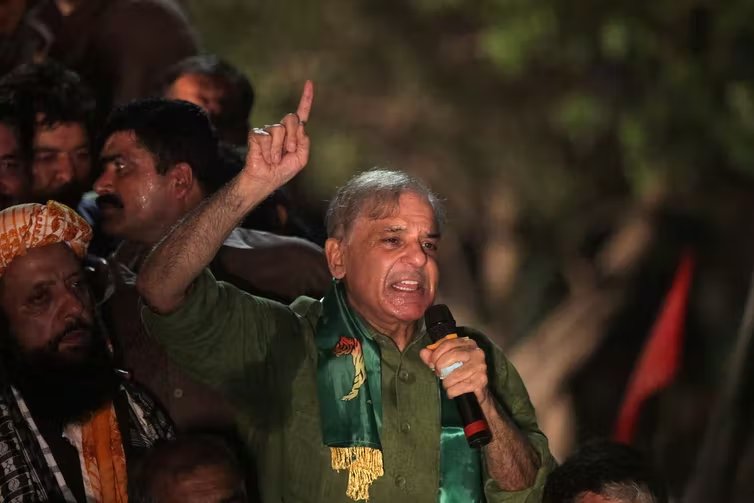 It is unlikely this is a meaningful pledge but more of a standard narrative of prime ministers in Pakistan. Perhaps Sharif wants to get the difficult conversation out of the way in order to focus on reducing inflation rates and improving the unemployment situation – which he blames on Khan’s leadership. Unemployment rates have continued to rise in Pakistan since Khan came to power in 2018. For many Khan has failed to live up to his promises of a Naya (new) Pakistan.

After partition, there was an expectation that there would be a referendum to enable the people of Kashmir to decide on the future of the state. This never took place. Since then, India and Pakistan have gone to war over Kashmir in 1965 and 1971 – and came close to nuclear war in 1999. Kashmir has experienced multiple waves of violence, predominantly in the Kashmir Valley, including attacks by militant organisations and human rights abuses by Indian security forces.

On August 5 2019, India revoked Article 370, stripping Kashmir of the special status it has held for the past 70 years, giving it relative autonomy over its own affairs. Telephone networks and the internet were turned off for some weeks and Indian troops were sent into the region. This put the New Delhi government in direct control of the territory. After the revocation of Article 370, Pakistan suspended trade, prevented travel to India and expelled the Indian High Commissioner.

Khan spoke openly against Modi’s administration, accusing him of violating the constitution and comparing the situation to the second world war. 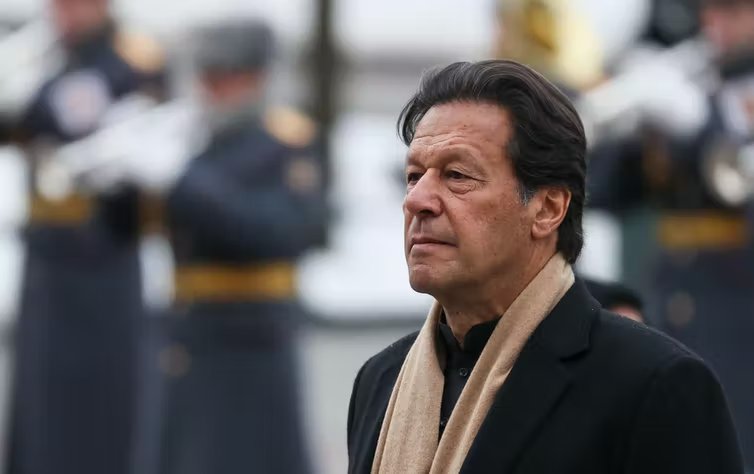 The former cricketer and political outsider had also made a pledge that he would root out “corruption, providing swift justice, reviving economy and supremacy of the law, [and] to materialize his dream of a welfare state like that of Madina”. However, he has been criticised for the ways in which he has failed to end the corruption of previous governments, mishandled the pandemic and overseen rising inflation.

At this stage with Sharif’s status uncertain it is unlikely that Modi will open serious negotiations. A Pakistan election is likely to take place in July, so Sharif may not be the prime minister for very long.

The Sharif family has built good relations with Modi, to the extent that Modi attended a Sharif family wedding in Pakistan and the current prime minister’s brother (and former prime minister) Nawaz Sharif was invited to Modi’s inauguration ceremony. Sharif may be cautious of rocking the boat too much, if he wants to remain in power.

Kashmiris saw Khan as an ally in their struggle for autonomy. They may now be concerned that a Sharif and Modi relationship would allow Modi’s grip on Kashmir to become even tighter, reducing the autonomy of Kashmir further.

Kashmiris may be reassured by Sharif’s new promises of reconciliation, reviving the economy and speeding up China-funded projects. They may also believe that Sharif will be sympathetic towards Kashmir because he himself comes from a Kashmiri family.

It’s difficult to predict what the new government will do in Kashmir. But, a report from a Kashmiri newspaper details the opinion of an Indian army commander who argues that despite the leadership crisis in Pakistan, the security situation will not change across the line of control , the de facto border between the Indian-administered and Pakistan-administered parts of Kashmir. It acts as a ceasefire line between the two powers. The commander said that the troops were in full control of the situation. This may be true for now, but if tensions continue to rise, things may change rapidly.

The upcoming election will decide if Sharif remains prime minister, but it could cause huge political unrest in the country. But no matter who wins, the Kashmir conflict will need to be addressed.

Leoni Connah, Lecturer in Politics, University of Manchester. This article is republished from The Conversation under a Creative Commons license. Read the original article.