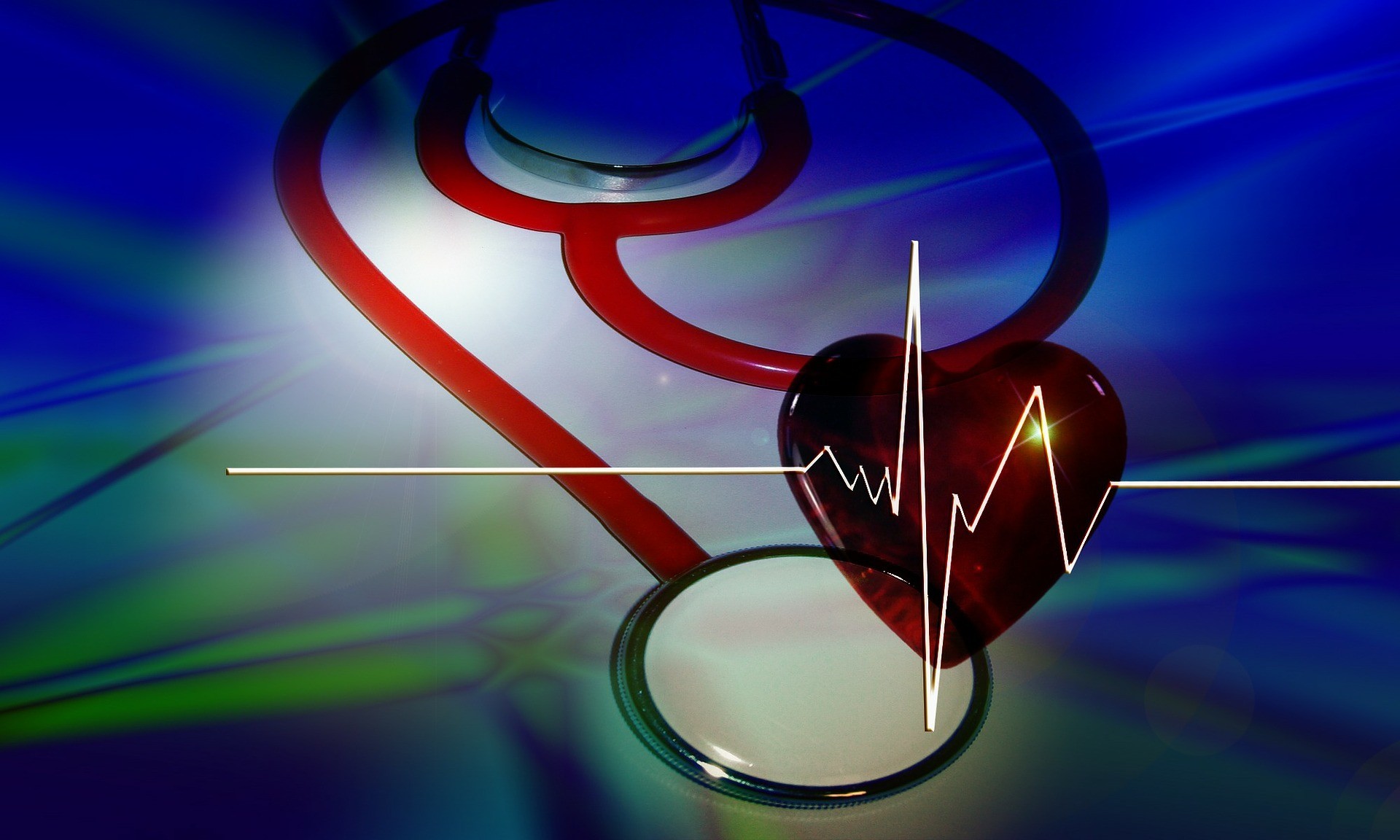 Poor awareness of a condition known as Heart Failure with preserved Ejection Fraction (HFpEF) – the cause of a half of all cases of heart failure in England – could be hindering opportunities to improve care for patients, say researchers from the Universities of Cambridge, Manchester, and Keele.

HFpEF – pronounced ‘heff peff’ – is a condition whereby heart muscles are too stiff, preventing the organ’s chambers from filling properly with blood. Symptoms include shortness of breath, swelling in the legs, ankles, feet or in the lower back or abdomen, and extreme tiredness. It affects half of the 920,000 people in the UK with heart failure but frequently goes undiagnosed.

The National Institute of Clinical Excellence (NICE) recommends that ‘integrated’ care should be provided for HFpEF, bringing together specialist clinicians with GPs and primary care, and including support for patients to help them manage their condition.

In a new study published today in the British Journal of General Practice, the researchers argue that the problems they have identified may help to explain why the condition is difficult to diagnose and why there is a persistent gap between the national guidance on managing the condition and the kind of service patients receive.

The problems were uncovered in a study carried out in the East of England, Greater Manchester and the West Midlands, in which 50 people with HFpEF, nine carers and 73 clinicians, were interviewed. The clinicians included GPs and nurses from 26 GP practices, as well as heart failure specialist nurses and cardiologists from nine hospitals.

The team used a theoretical framework known as Normalisation Process Theory to make sense of the large amount of data generated by the interviews. The theory considers how healthcare interventions are integrated into routine practice, or ‘normalised’.

For any intervention to be routinely adopted, there needs to be a clear understanding – and differentiation between – aspects of the illness, tests and treatments, for example. The team found that this understanding is often missing for the clinicians dealing with patients experiencing HFpEF. In addition, some patients described how they were not aware they had the condition despite severe symptoms and, in some cases, multiple hospital admissions, and were unclear on how the condition can be best managed.

The data confirmed that diagnosis and treatment of HFpEF is not part of everyday practice in general practice, and that the condition was not widely visible, understood, or diagnosed within primary care. The researchers identified three clear tensions that contributed to this.

First, diagnosis of HFpEF is difficult and often delayed. A common method for identifying heart disorders is through the use of an echocardiogram, but in patients with HFpEF, the ‘ejection fraction’ – the percentage of blood leaving the heart each time it contracts – often appears normal or almost normal, confusing diagnosis. Many clinicians indicated a need for specialist opinion but referral systems were varied and inconsistent.

Patients’ descriptions of their diagnoses frequently conveyed a convoluted and protracted series of hospital admissions or visits to specialist clinics. Diagnosis was often slowed down by the presence of other co-existing health conditions, non-specific symptoms and breathlessness.

Second, there are varying perceptions of this complex condition and the data show little shared understanding between clinicians, patients and carers. Several clinicians indicated there is professional scepticism with the label of HFpEF, and most expressed a need for more knowledge and understanding of the condition.

Many patients had partial or incomplete knowledge of the condition, which often related to existing heart problems. Few patients provided a clear understanding of their heart failure.

Finally, once patients are diagnosed, the services they can access are variable. Roles and responsibilities are not well understood and there are big gaps in care. A sense of clinical inertia was revealed within some patient and clinician accounts, apparently due to a lack of evidence-based practice and a feeling that there was little that could be done.

“Our research paints a picture of a cloud of clinical uncertainty surrounding the diagnosis and treatment of HFpEF, which often leads to a failure to manage the condition,” said lead author Dr Emma Sowden from the University of Manchester. “Patients’ descriptions of their diagnoses suggest they are far more convoluted than the clinical guidelines spell out, leading to a protracted series of hospital admissions or specialist visits.”

Our research paints a picture of a cloud of clinical uncertainty surrounding the diagnosis and treatment of HFpEF, which often leads to a failure to manage the condition. Patients’ descriptions of their diagnoses suggest they are far more convoluted than the clinical guidelines spell out, leading to a protracted series of hospital admissions or specialist visits

Professor Christi Deaton, Chief Investigator from the Department of Public Health and Primary Care at the University of Cambridge, added: “We heard some clinicians asking: what’s the point of diagnosis if there is no specific treatment? But identification of HFpEF is critical if we are going to develop new treatments and ways for patients to better manage their condition, and there are actions that we can take now.”

The study is part of a larger programme of work on HFpEF, which aims to improve the management of people with HFpEF in primary care. The programme is funded by the NIHR School for Primary Care Research.

Living with HFpEF: Mike and Anna

Mike and Anna, who live in Mossley, Greater Manchester, are, in their own words, glass-half-full people. But Mike has heart failure with HFpEF.

Until he retired on health grounds two years ago, aged 66, Mike was a police community support officer, a job that he loved. Anna, his wife of 17 years, is a retired health visitor and nurse midwife – “It’s a good thing I have medical knowledge,” she said. “I’ve needed it.”

HFpEF comes on slowly, Mike explained. He has had heart problems for 24 years and despite a pacemaker and later a stent, and now a regime of 13 different medications a day, his symptoms don’t seem any better. He is tired all the time, breathless and his activity is severely limited.

“From a personal point of view it is so frustrating to go from being someone who swam three times a week and walked 8 miles a day to being all washed up,” said Mike.

“My GP says it’s multifactorial. But no matter what you say to a consultant, [they say] it’s because I eat too much. You do get a condescending attitude about food. I get conflicting advice from various professionals about what I should and shouldn't be doing. They say exercise and lose weight but I set all the alarms off on the monitors when the cardiac physiotherapist was assessing me and she told me to stop right there.

“I do end up asking: why am I taking all these medications and I still feel so bad? I’m treading water just waiting for the next consultation.”

Anna is determined to help Mike get access to treatment that might improve his quality of life. As she saw it, things didn’t add up.

“I’m like a dog with a bone,” said Anna. “I said, why is he still breathless if he has the stent and all the medications? I think I was the one who found out about the possibility of HFpEF, and I researched the medical terminology, like diastolic dysfunction and what ejection fraction means.

“HFpEF seems to be classed as a second class citizen of heart failure. The medics don’t tell you that you have it and they don’t tell you it’s serious. It’s frustrating for the doctors too, because the test results are not clear and they don’t know how to treat it. But we have had to fight for every little bit [of help].”