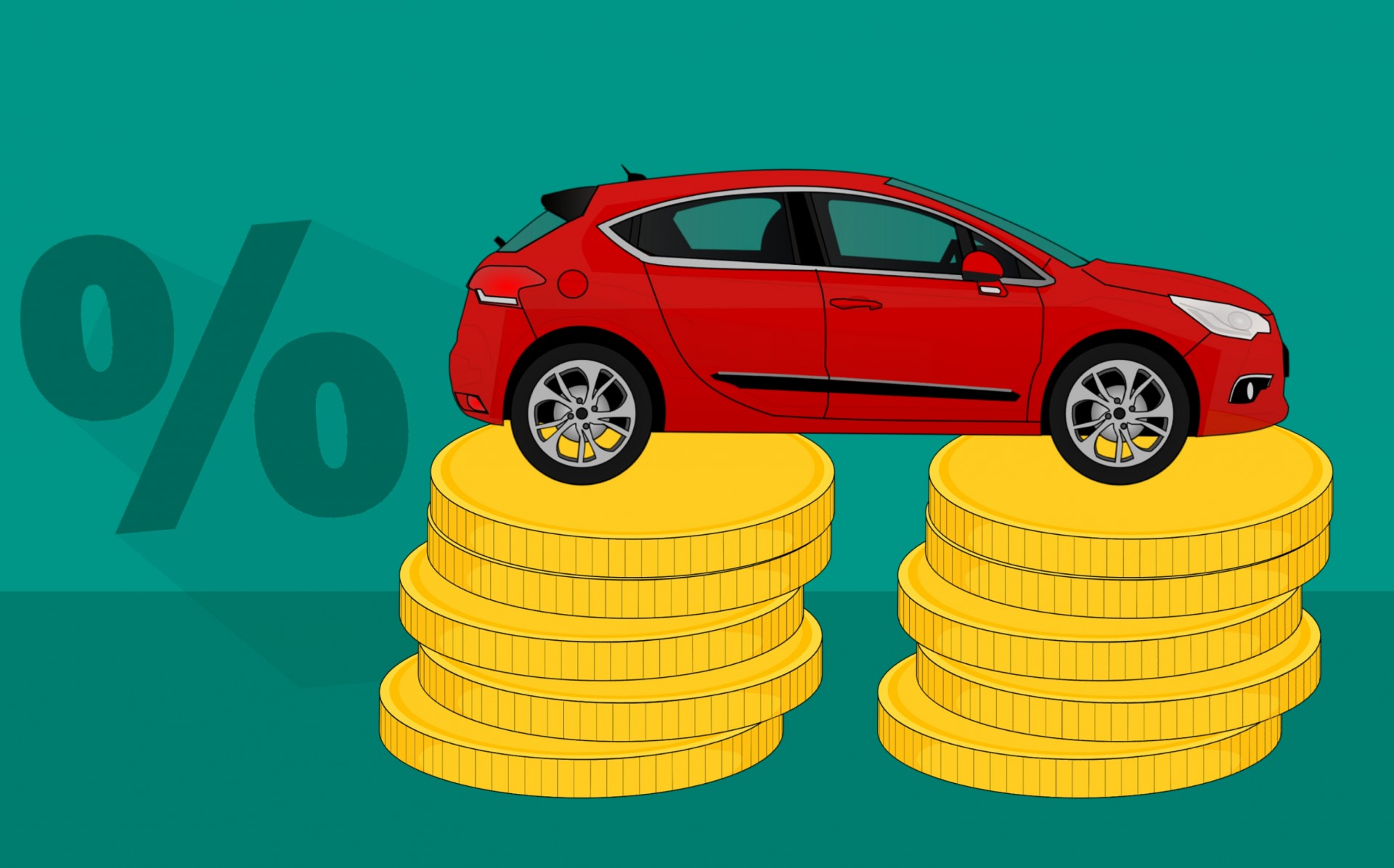 A report by an expert from The University of Manchester has found that low-income drivers are effectively being charged more than double (212%) per mile to subsidise more wealthy road users.

The research for insurer By Miles shows that households with an annual income of under £18,125 drive fewer miles, make fewer trips and are priced out of buying more efficient, newer cars. Despite this, vehicle excise duty (often referred to as road tax) is still charged at flat rates - which means that lower income households end up effectively paying for wealthier households to use the roads.

When the driving habits of lower and higher income households were compared, the analysis shows driving distance, frequency and affordability as the key differentials.

When it comes to buying newer, greener vehicles, just one in seven (15%) households in the lowest income group own a car less than three years old, compared to three in 10 (28%) highest-income households. Additionally, drivers from low-income households are less likely to be able to afford more efficient cars such as electric or hybrid models, with just a fifth (22%) of this group owning cars in the lowest tax bands.

Report author Dr Diego Perez Ruiz - from Department of Social Statistics at The University of Manchester - says that with the recent UN report claiming that irreversible damage has already been done to the planet by humans, it is clear that policy needs to adapt to ensure that further harm is limited and drivers of fossil-fuel powered vehicles are actively incentivised to drive less.

They are calling on the Government to implement a new pay-by-mile car tax system that would be usage based, and result in cheaper car tax for lower mileage drivers. This encourages everyone to drive less, while cutting emissions and helping to build a fairer, greener future for all road users.

This new analysis clearly demonstrates that low-income households are paying a ‘poverty premium’ to use their cars - any future reforms to the Vehicle Excise Duty system should pay close attention to this and aim to alleviate the disproportionate burden placed on poorer families.

“It’s not controversial to suggest that those who use the roads the most should shoulder more of the burden when it comes to paying for them,” said By Miles CEO James Blackham. “We urge the Government to adopt a fairer approach to lower mileage drivers, charging and taxing motorists for the miles they actually drive and rewarding those who drive less. We believe a new model would not only save most drivers money, but also encourage and reward people to reduce emissions - however we choose to travel.”