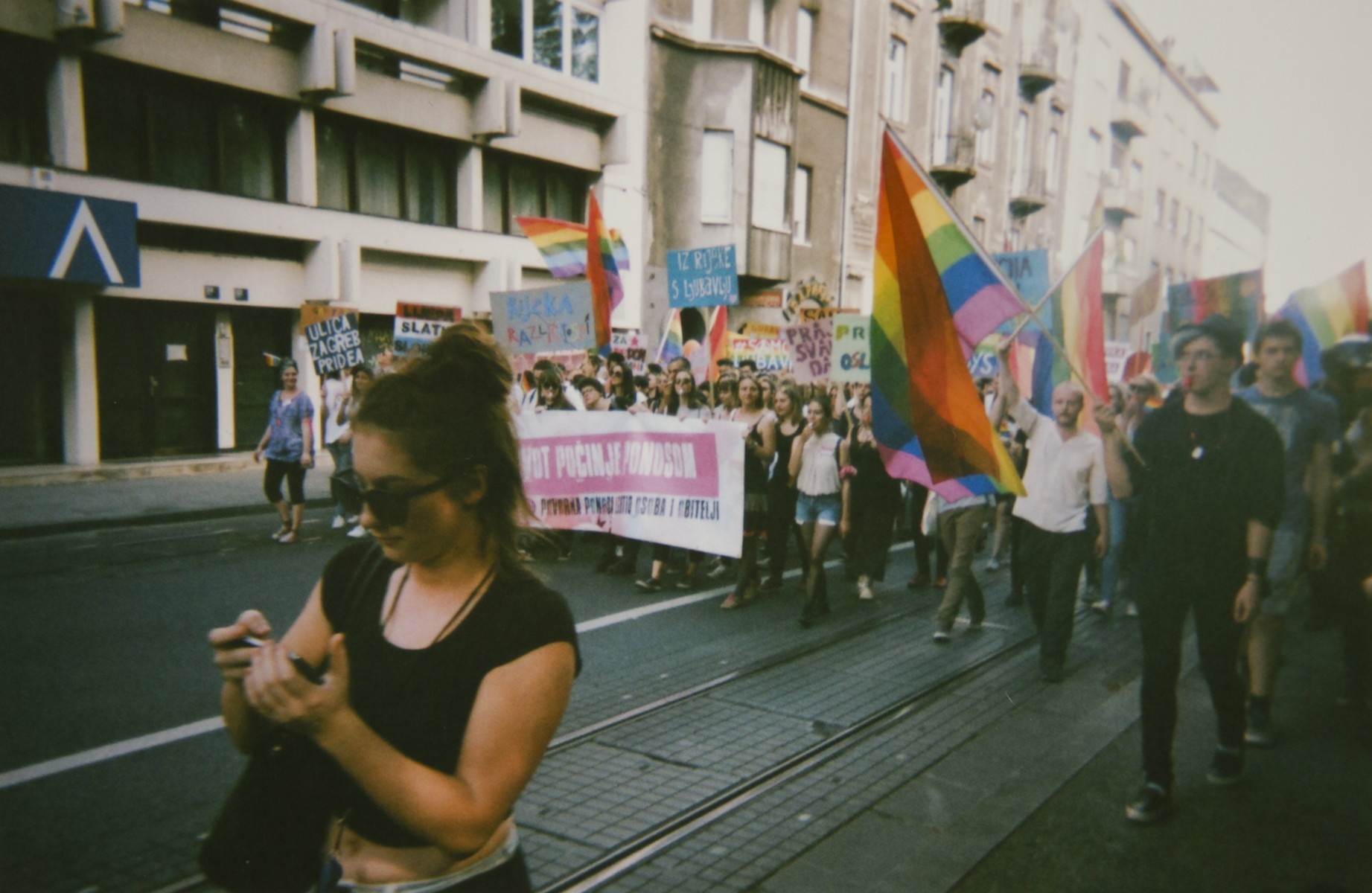 A major three-year project which investigated young people’s responses to conflict with authority has now published its findings in four bitesize online publications.

The H2020 PROMISE research project - led by The University of Manchester’s Dr Jo Deakin - explored differences in youth attitudes and behaviour in ten countries across Europe, with a particular focus on young people who are stigmatised or marginalised through negative representations. These young people are seen to be problematic to engage with, often triggering negative responses from authority, which marginalises them even more. The negative effect of this reduces opportunities for young people, and much of their creativity, innovation and energy is directed away from positive social change.

This research looked for answers to key questions, such as:

PROMISE found examples of innovative, imaginative and extraordinary youth involvement in society. In Spain, for example, young people responded to the 2008 financial crash – and resulting property market collapse – by living communally, doing maintenance work in lieu of paying rent, and even building their own homes. Meanwhile, LGBT youth in Russia facing state-led discrimination were motivated to develop activists’ associations and youth-led social initiatives, and in Italy, disadvantaged young street artists worked towards transforming their marginalisation into something positive for themselves and others facing similar challenges.

Under the themes of systems, labels, inequality and engagement, the researchers have created easy-to-read ‘Reflection’ publications designed to appeal to a wide audience, but particularly those with a professional interest in youth engagement – for instance, policy makers and politicians, youth workers, those working in the justice system and journalists.

“Young people need to feel that they belong in order to truly engage,” said Dr Deakin. “Our research found that a key factor in turning such negative stigma into positive engagement was the feeling of belonging to a wider community of people sharing the same values – we’ve heard from young people who are stigmatised yet, with the support of those around them, were hugely motivated to campaign for change”. 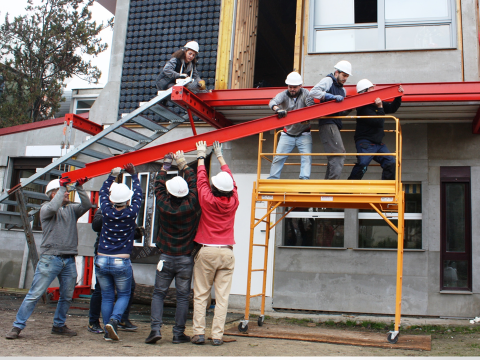 My message to policy makers is that they should focus on four key issues: recognising the diverse life paths of young people, enhancing the recognition and support of youth-led initiatives, promoting effective support structures for young people, and creating safe spaces for young people in towns and cities.