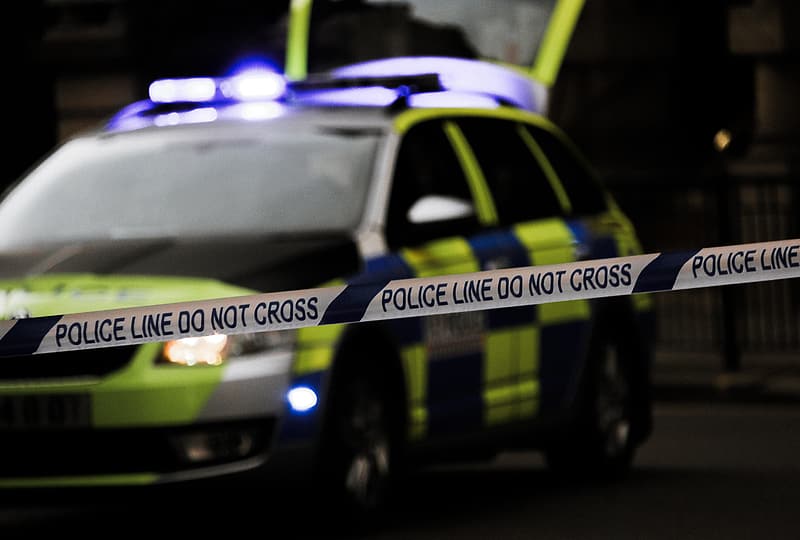 Researchers from The University of Manchester have published a new book which examines the characteristics and dynamics of the most common type of murder - an adult male killing another adult male.

A recent UN report concluded that 95% of all murders are committed by men, and other evidence suggests that at least 80% of victims are males. There is a great deal of public interest in murder, as illustrated by numerous ‘true crime’ books and films, but many of these focus on rare serial killers - while these are obviously significant, they often fail to inform us about more common types of murder.

Furthermore, research publications about murder often rely on official reports and government statistics that provide general information about the number and location of murders, but contain few details about the situations and circumstances in which murders occur and the dynamics of these events - nor is much consideration given to the lives of the men who commit this crime.

In Male-Male Murder, Emeritus Professors Russell P. Dobash and R. Emerson Dobash - experienced researchers, award-winning authors and long-time collaborators - use evidence from their three-year Murder Study to provide an in-depth analysis of murder events, and the lives of the men who commit them.

To research the book, the authors gathered evidence from casefiles of 866 convicted murderers, and interviews with 180 men serving a life sentence for murder in Great Britain. In the book, they focus on 424 men convicted of murdering another man, looking in detail about the various circumstances associated with the crimes, and the lives of the men who committed them.

Our book allows for a more focused examination of the specific ‘situations and circumstances’ in which different types of murder actually occur, and also allows us to take a much closer look at ‘murder events’ that are examined in some detail.

“It also breaks new ground in the examination of the lives of the men who commit murder, from their childhoods to their lives as adults, followed by life in prison and working toward reform,” added Rebecca Dobash. “To our knowledge, this is unique in the study of the life course of offenders.”

Male on Male Murder by Russell P. Dobash and R. Emerson Dobash is released on July 23.