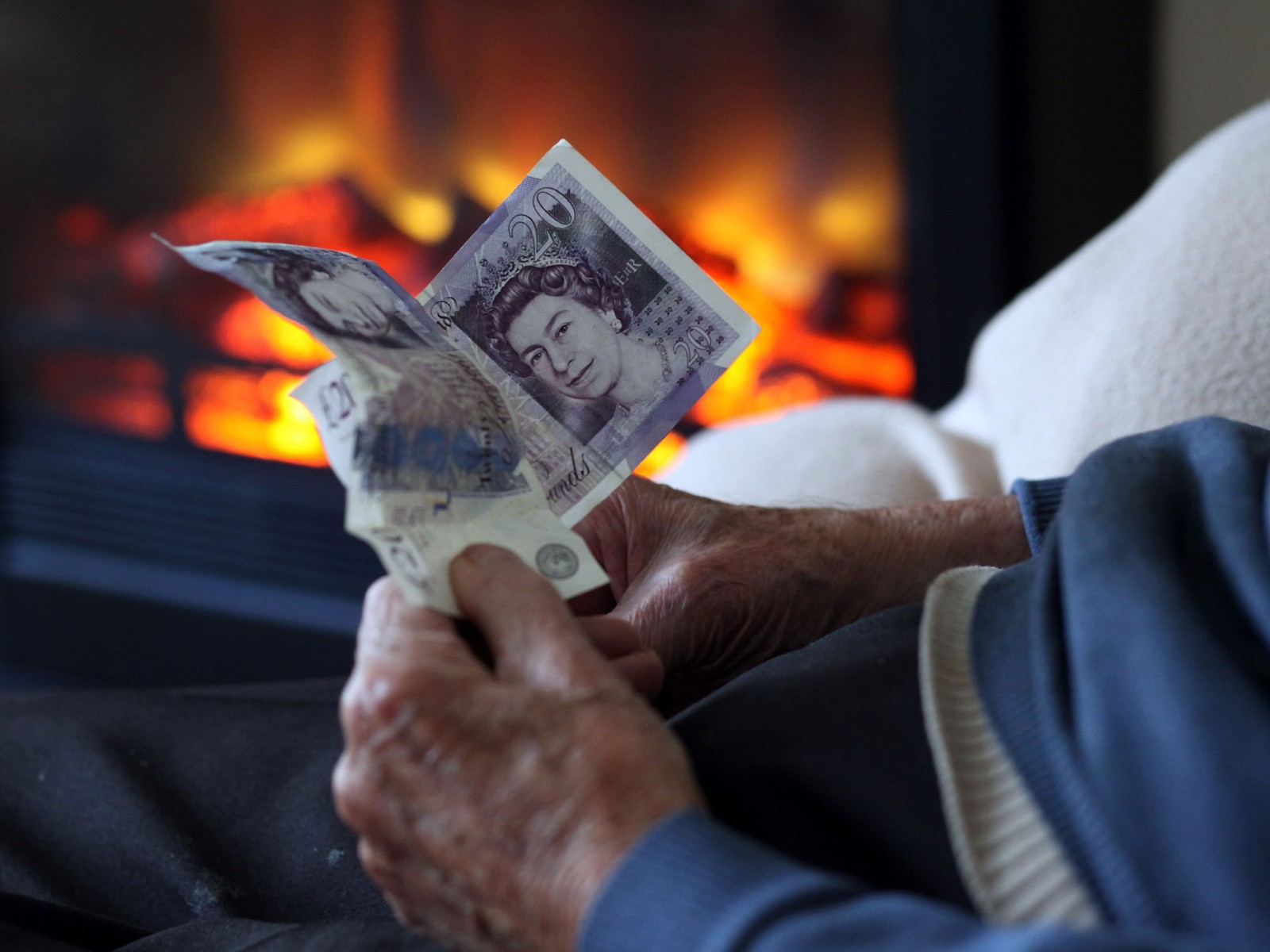 A consortium of 13 organisations, including universities, think tanks, and the business sector, is coming together to form a specialist ‘knowledge hub’ to help people from across Europe tackle the issue of energy poverty.

Coordinated by Dr Harriet Thomson and Professor Stefan Bouzarovski from the University of Manchester, the European Energy Poverty Observatory (EPOV) aims to engender transformational change in knowledge about the extent of energy poverty in Europe, as well as innovative policies and practices to address it.

This cutting edge project, funded by the European Commission, involves an Advisory Board of over 50 leading stakeholders from across Europe. This includes Theresa Griffin MEP, chair of the Progressive Alliance of Socialists and Democrats working group on energy poverty, and Adrian Joyce, Secretary General of EuroACE and Campaign Director of Renovate Europe.

Recognition of energy poverty is growing across Europe, and the issue has been identified as a policy priority in the European Commission’s flagship Clean Energy package announced on 30th November 2016. Europe-wide energy poverty affects over 50 million households. People are battling to pay their bills on time, combat damp and mould in their home, and achieve adequate levels of energy services in their home - such as heating, cooling, and lighting.

There’s a growing integration of energy poverty analysis and policy in European Commission activities – so it’s now more important than ever to build a specialist network of stakeholders working on energy poverty in Europe.

It’s widely agreed that energy poverty across Europe is due to high energy prices, low household incomes, inefficient buildings and appliances, and specific household energy needs. Living in energy poverty is linked to ill health – with respiratory and cardiac illnesses, and mental health, exacerbated due to low temperatures and stress associated with unaffordable energy bills.

In fact energy poverty has an indirect effect on many policy areas - including health, environment and productivity. So addressing it would bring multiple benefits, including less money spent by governments on health, reduced air pollution, better comfort and wellbeing, improved household budgets and increased economic activity.

Harriet continued: “The EU Observatory will not only help people to access information on the extent of energy poverty across European Member States – it will also make available information on measures to combat it. There will be comprehensive, innovative and evidence-based practice and policy frameworks.”

According to Professor Stefan Bouzarovski, who chairs the Observatory’s Steering Committee: “The Observatory is closely linked with a range of existing research activities at the University of Manchester, particularly the Collaboratory for Urban Resilience and Energy within the Manchester Urban Institute, as well as Manchester Energy. It builds on the University’s path-breaking scientific and policy engagement with wider European and global challenges around questions of social inequality and environmental sustainability.”

The EU Observatory, which launches in December 2017, will be a user friendly and open access resource bringing together data from across Europe. As well as this it will enable networking and joint working; its member organisations will share information and resources, and organise outreach work – connecting and building on good practice schemes tackling energy poverty.

Harriet added: “EPOV will be of great benefit to many people from international bodies such as the UN, scientists, think-tanks, and national and supranational decision makers, to social and health care workers, advocacy groups and housing providers.”

Energy and addressing global inequalities
Energy and Addressing Global Inequalities are among The University of Manchester’s research beacons - examples of pioneering discoveries, interdisciplinary collaboration and cross-sector partnerships that are tackling some of the biggest questions facing the planet. #ResearchBeacons