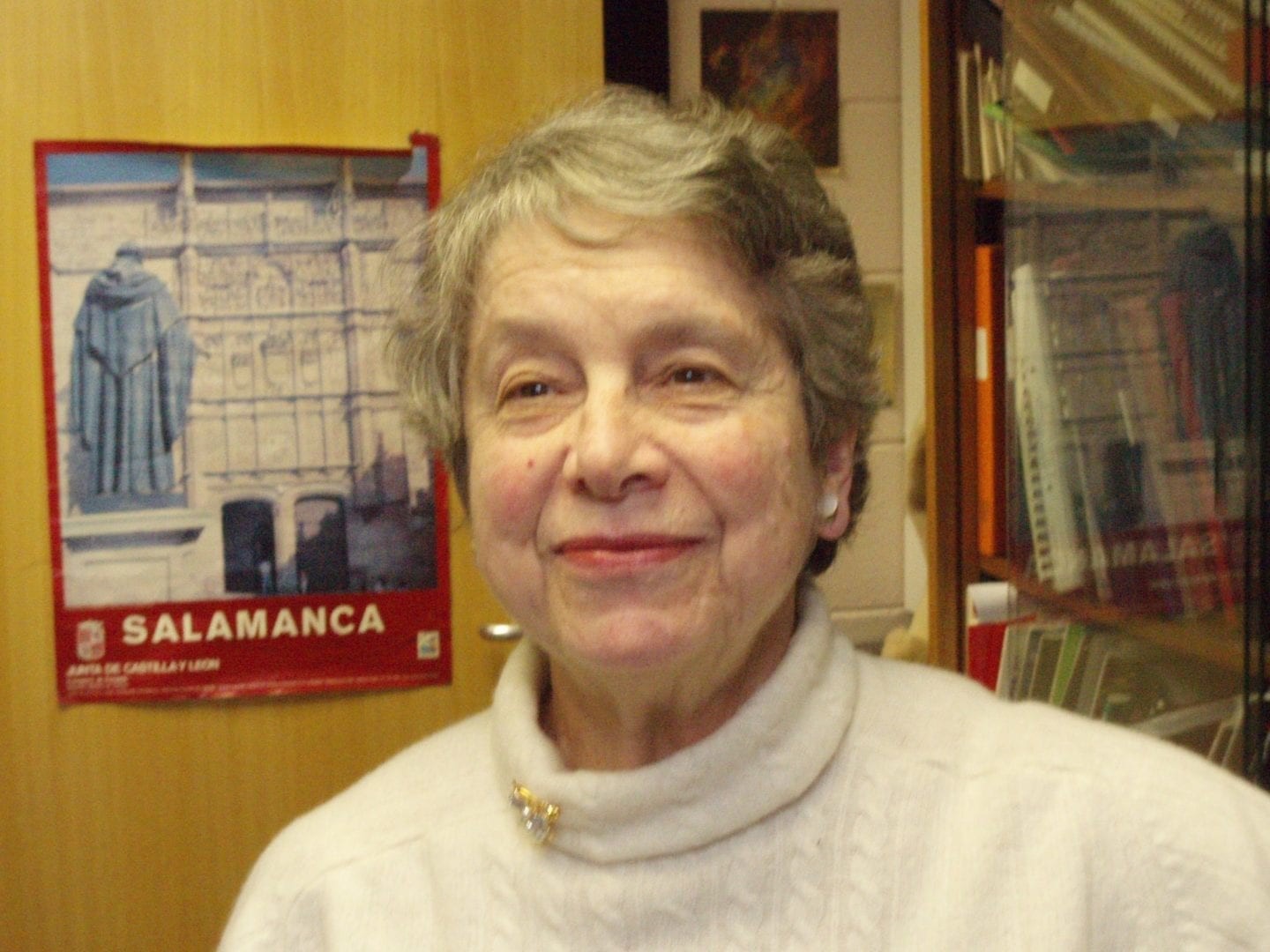 A University of Manchester scientist is one of eight to be recognised for her work hunting for a microbe that causes Alzheimer's Diease.

Ruth Itzhaki, , Professor Emeritus of Molecular Neurobiology (and now visiting Professorial Fellow, University of Oxford) received the Alzgerm Quest prize, for research on Alzheimer’s disease aiming at showing the involvement of an infectious agent in the disease.

None of the challengers provided enough evidence to persuade the judges that a particular infectious agent was the sole cause of Alzheimer's disease, so the grand prize of $1 million was not awarded.

However Professor Itzhaki was awarded the highest sum of $35,00 for her work on Herpes Simplex Virus.

The challenge initially attracted 81 would-be entrants, of whom 40 were authorized to submit formal entries. Eight did so.

Professor Itzhaki said: “I am delighted that our work has been recognised in this way and would like to thank the judges for their work, highlighting this area of research

"It was as long ago as 1991 when we discovered that, in many elderly people infected with HSV1, the virus is present also in the brain, and then in 1997 that it confers a strong risk of Alzheimer’s disease in the brain of people who have a specific genetic factor.

I am delighted that our work has been recognised in this way and would like to thank the judges for their work, highlighting this area of research

“In 2009, we went on to show that HSV DNA is inside amyloid plaques in Alzheimer’s patients’ brains.

“We suggested that the virus in brain is reactivated by certain events such as stress, immunosuppression, and infection/inflammation elsewhere.

“So we believe the cycle of HSV1 reactivation in the brain eventually causes Alzheimer’s in at least some patients.”

“ This demonstrates that there may not be a single "Alzheimer's germ". Perhaps several microbes can cause the disease.

“If true, Alzheimer's will become an "umbrella" term like pneumonia, diarrhea, and hepatitis. It will signify cognition infection, but further tests would be needed to identify the troublemaking organism. The Challenge added recognition and momentum to the need to investigate microbes."