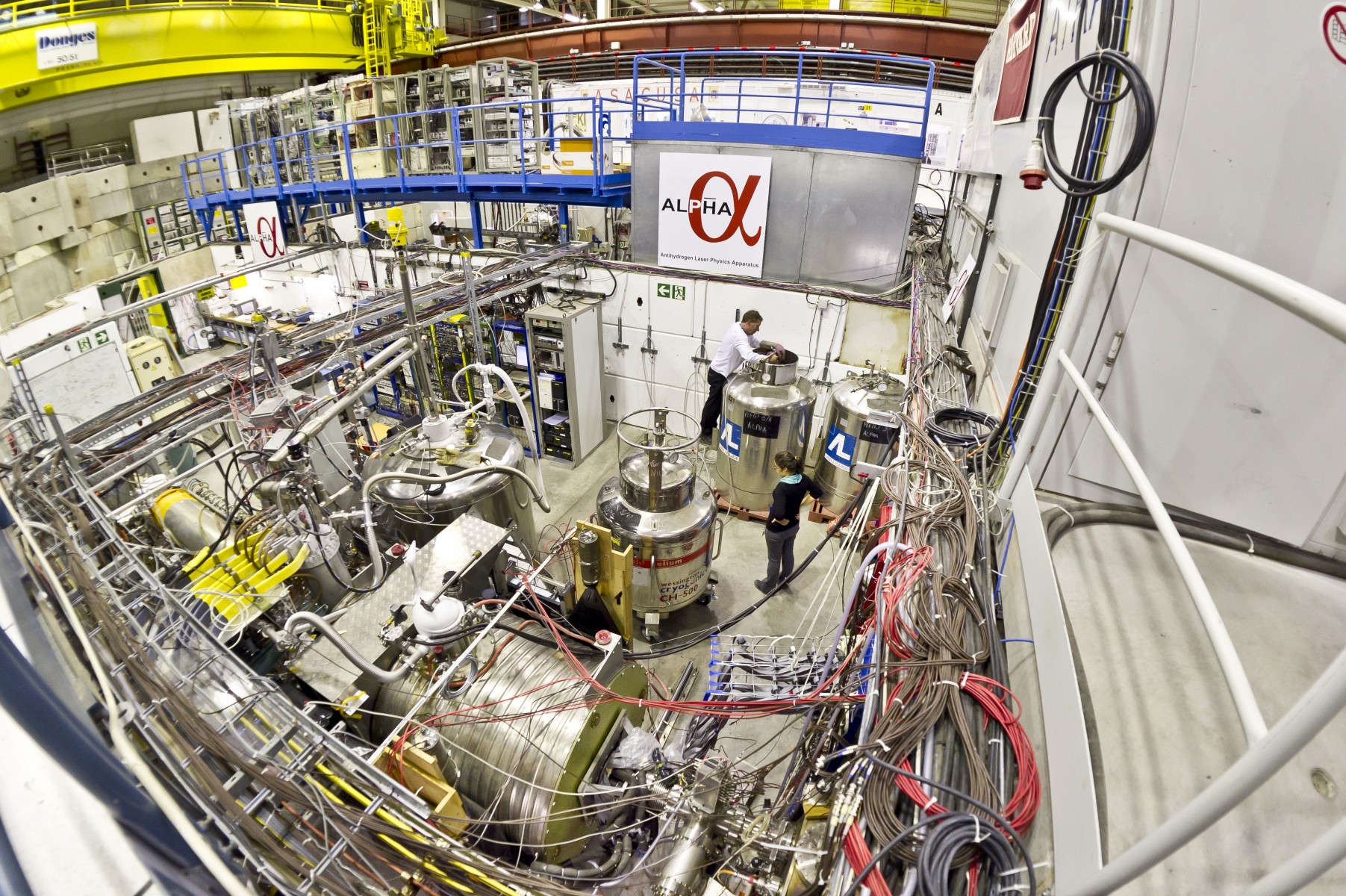 A researcher from The University of Manchester has played a key role in a major breakthrough to help solve one of the great unsolved mysteries in modern science – the puzzling imbalance between matter and antimatter in the visible Universe.

Dr Will Bertsche, a lecturer at Manchester’s School of Physics and Astronomy, plays a leading role in the international ALPHA collaboration which has achieved a breakthrough development in precision measurement of atomic antimatter.

The observed asymmetry of matter and antimatter in the visible Universe is a long standing and unsolved problem in physics since the first proposal and subsequent observation of antimatter which occurred in the early 20th century (spanning the 1920s and 1930s). The use of neutral antimatter atomic systems to test matter/antimatter asymmetry has been a goal for the past 40 years.

The new research, supported by Dr Bertsche and graduate student, Mark Andrew Johnson, has been published in a paper entitled ‘Observation of the 1S - 2S transition in trapped antihydrogen’ by prestigious journal Nature and it represents the first significant milestone on precision CPT [Charge, Parity and Time] tests with atomic antimatter. 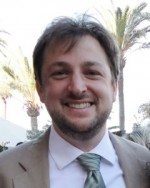 “The published result is the first of its kind - light of a specific colour was used to resonantly excite an antihydrogen atom from its ground state to an excited state. The question being asked is whether the colour of light required to accomplish this for antihydrogen is different from that of hydrogen as a test of observed matter and antimatter symmetry in the Universe,” explained Dr Bertsche.

“Any minute difference found between these would have profound consequences to our understanding of the Universe. For this initial measurement, the difference between the two has been limited to approximately 200 parts per trillion of the frequency.”

Dr Bertsche added: “The goal of antihydrogen spectroscopy is to ultimately test matter/antimatter symmetry at high precision in order to try to understand why there is so little antimatter left in the Universe today.

“This is an important measurement in the field as it represents a landmark achievement from which many new measurements will be possible.”

Dr Bertsche is a key member of the international team of researchers that operate the ALPHA antimatter experiment based at CERN, the research powerhouse that is home to world-leading physicists and engineers probing the fundamental structure of our Universe.

He has served as the Technical Coordinator of the ALPHA collaboration for the last five years and consequently managed and organised the realisation of the apparatus used to make this measurement (known as ALPHA-2).