Does Mark Zuckerberg have too much power at the helm of Facebook? 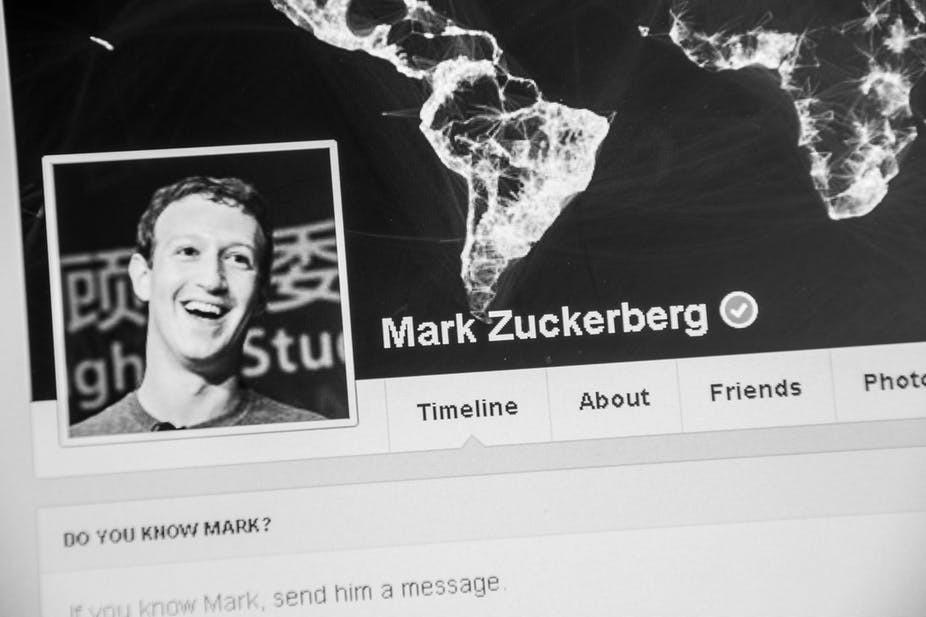 Does Mark Zuckerberg have too much power at the helm of Facebook?

The scandal around Facebook’s privacy practices and the way that it protects its users data – now under official investigation for possibly violating US federal securities laws – brings into question the way that the company is run. In particular, the fact that its founder, Mark Zuckerberg, owns approximately 16% of Facebook but commands 60% of its voting power via a special type of shares.

Facebook is not alone in this respect. There appears to be a trend among newly-listed, mostly high-growth, firms to have these corporate governance structures that provide shareholders with weak rights when it comes to running the company. The dual class share structure, as in Facebook’s case, is only one of several measures to ensure that the founding member team remains in power.

As well as Facebook, companies that have established these sorts of governance mechanisms include Berkshire Hathaway, Expedia, FitBit, Ford, Google (Alphabet), GoPro, Hyatt Hotels, Snap, and Under Armour. The main defence of this governance measure, used by the founders or family heirs of these firms, is that it allows the companies to take a long-term view and make investment decisions that may not necessarily yield results in the short run.

But the recent Facebook scandal also highlights that these corporate governance mechanisms appear to make firms immune to calls for change, particularly if the leadership of the firm is affected.

Shareholders are the main providers of capital for publicly listed companies. In return, they receive a variety of rights, such as voting at the annual general meeting and electing the directors who sit on the board. 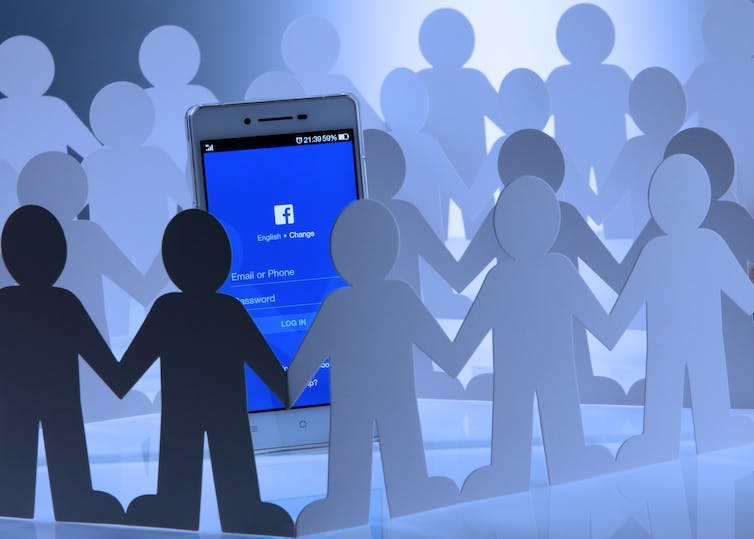 This is, however, a very simplified way of describing things. There is no blueprint for good corporate governance as every firm is likely to have different needs, and these also change over the life cycle of the firm.

Yet, there is little a controversy about the fact that when there is little opportunity for existing shareholders or outside activist investors to influence things, managers and directors can become entrenched and make decisions that could harm the business – and therefore shareholders. And companies where the board of directors can make decisions without fear of being replaced have been labelled “dictatorship firms”.

Pros and cons of dictatorship

As it turns out, under certain conditions, dictatorship firms may actually perform well. Recent research suggests that in order to foster innovation, reward for long-term success and job security are important. The way that dictatorship firms are set up facilitates this.

Data also suggests that dictatorship firms can increase company value by allowing it to take a long-term view. Hence, shareholders provide capital to dictatorship firms by trusting the skills and vision of the founder and leadership team to identify, invest in, and manage projects that guarantee continual high future growth.

But dictatorship-style corporate governance can become problematic in three scenarios. First, when growth and innovation slow down. This contradicts one of the main arguments in favour of dictatorship firms – that their long-term focus fosters innovation and that this is associated with high growth. But when growth does slow down, the firm will have fewer investment opportunities.

Plus, lower spending tends to mean higher future cash holdings and academic evidence suggests that as companies accumulate more cash, they tend to make worse investment decisions. Hence, in those firms, it becomes more important to monitor how capital is spent and to consider paying out more to shareholders.

A second problematic situation for dictatorship firms is how to handle succession – something Elon Musk, the founder of Tesla and SpaceX, has spoken of. As Musk puts it: the dual class structure can be taken to an extreme “where one class basically doesn’t count”. That’s the public shareholders. And, although possible, it is rare that the children of the founders are the right people to continue running the firm (which is a common line of succession in a dictatorship firm). Hence, there needs to be a path towards a single share class so that control is not passed on via dictatorship.

The third problematic scenario for dictatorship firms is when a dramatic change in the course of action of the company is required – particularly in response to scandals. Since 2010, Facebook has had ten sets of legal issues (excluding the Cambridge Analytica scandal). In a company with strong shareholder rights, it is likely that a change in the executive leadership team would have happened by now.

Not all hope for better corporate governance is lost, however. The ride-hailing app company Uber provides an example of how change can still happen, despite having an entrenched leadership team. After several scandals emerged at the end of 2017, its board made former Uber CEO Travis Kalanick step down and revoked his super-voting rights, creating equal voting power among shareholders. Facebook is yet to make similar moves but it would create a more democratic governance structure if it did so.