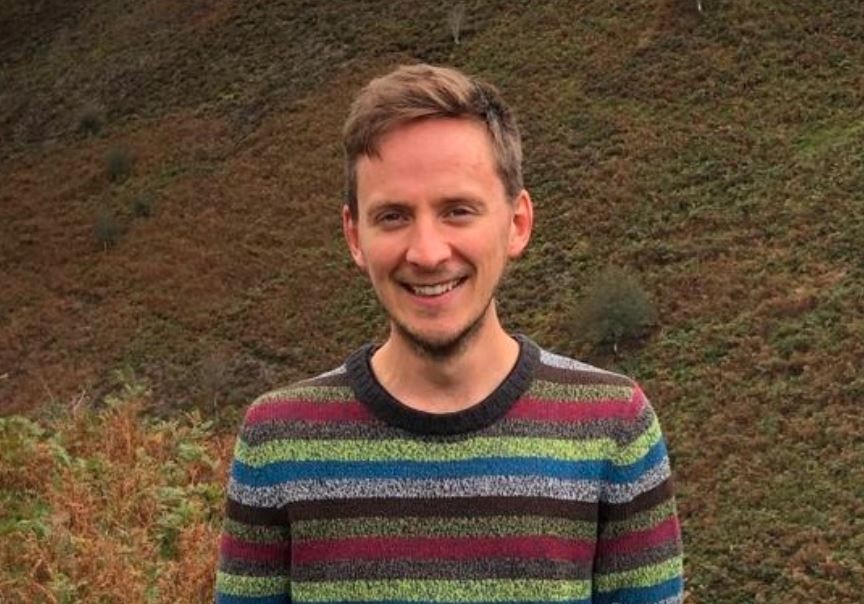 Dr Matthew Tyce has been awarded the prestigious Dudley Seers Memorial Prize for 2020.

Matthew has won the award for the best article in volume 56 of the Journal of Development Studies for his paper on Kenya’s horticultural sector entitled ‘A “Private-Sector Success Story”? Uncovering the Role of Politics and the State in Kenya’s Horticultural Export Sector’.

Each year the Journal of Development Studies awards the Dudley Seers Memorial Prize to the best article to appear in each volume of the journal. The award was judged by three independent panellists and the editorial board.

In the article Matthew shows that domestic political economy dynamics have played a more central role in Kenya’s horticultural success than has hitherto been recognised, in particular by shaping the inclination and ability of the state to perform various roles within the sector.

These findings challenge the market-focused readings, supporters of which seize Kenya’s horticultural success as an exemplar for their market-led beliefs, inadvertently assisted by GVC/GPN scholars who underplay the explanatory power of domestic political economy in favour of more transnational dynamics.

Dr Matt Tyce’s research explores the drivers of, and pathways to, economic transformation in late-developing countries, using a comparative political economy approach. He is currently a British Academy Postdoctoral Fellow at the GDI, researching the politics of climate change, renewable energy and incumbency in Ghana and Kenya. Matt was awarded his PhD from the Global Development Institute in 2018.

You can read the paper abstract below, and the full open access article here.

Kenya’s horticulture sector is often heralded as one of sub-Saharan Africa’s principal success stories. The country has become the region’s largest exporter of fresh fruits, vegetables and cut flowers to Europe and the sector is a major source of foreign exchange, employment and poverty reduction. Generally, the existing literature presents this as ‘a private-sector success story’, whereby a supposed limited role for the state allowed the private-sector to develop independently and innovatively react to shifting global market dynamics and sourcing strategies of European lead firms. This reflects the fact that research on Kenya’s horticultural sector has been dominated by scholars from a Global Value Chains/Global Production Networks (GVC/GPN) tradition, who tend to neglect the explanatory power of domestic political economy. This paper challenges these market-focused readings, arguing that the Kenyan state – and particularly the broader political context in which it is located – has played a more important role in Kenya’s horticultural success story than has generally been acknowledged. Using an historically-grounded form of political settlement analysis, this paper shows how domestic political economy and state-business dynamics have fused with the more transnational factors identified by GVC/GPN scholars to drive rapid and constant growth in Kenya’s horticultural exports since the 1970s.