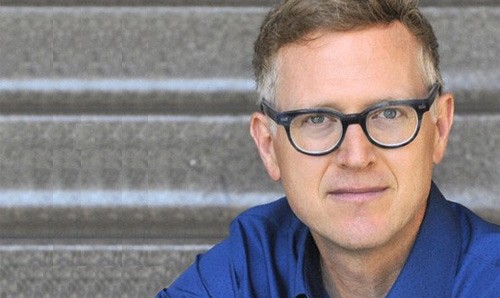 To mark the 40th anniversary of the establishment of diplomatic relations between China and the United States, the Shanghai Institute of American Studies produced “40 People on 40 Years: An Interview Series Commemorating the 40th Anniversary of US-China Diplomatic Normalization”.

The series features interviews with 40 Americans and Chinese (20 from each side) seen as having shaped US-China relations. They include former US president Jimmy Carter, former US Ambassadors to China Stapleton Roy and Terry Branstad, and former Chinese Ambassadors to the US Zhou Wenzhong and Cui Tiankai. They discuss the past, present, and future prospects for US-China relations.

In his interview, conducted in Chinese, Prof Peter Gries argues for greater mutual understanding in US-China relations. Gries was a child in Beijing during the US-China diplomatic normalization in 1979, and has witnessed the remarkable evolution of bilateral relations over the subsequent 40 years. A political psychologist, he explores how mis/trust and mis/understanding shape US-China relations.

Watch the video of Director Gries’ interview in Chinese (with English subtitles) at this link or read the full interview here (in Chinese).