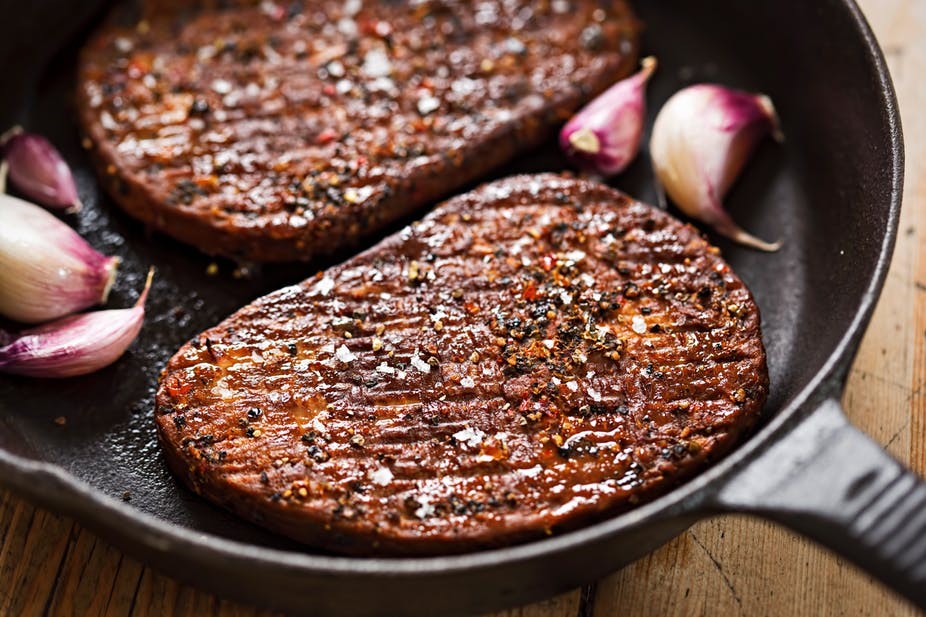 One of the largest meat processors in the UK, supplying supermarkets across the country with beef, pork, and lamb, has launched a plant-based meat alternative. ABP is the first UK meat producer to do so and its decision marks a significant shift for the industry. Before long, the meat producers could take over this growing market for meat-free alternatives.

What is worrying to meat companies is that around one in eight people do not eat meat anymore, and one in three are seeking to reduce or eliminate meat consumption.

And yet, compared to a lot of other countries, the UK meat industry has been surprisingly complacent when it comes to these developments. There have only been small efforts to develop meat-free products.

In other countries, it seems that the meat industry is far ahead. For example, a Dutch meat-free company was bought in the early 2000s by a Dutch meat processor; now they want to focus their business entirely on meat-free products.

In the United States and Canada, many large meat processors, including foreign ones, have invested stakes in meat-free start ups. They are developing products based on plants, algae, or insects, and in some instances lab-grown meat. And in Germany, some large meat processors launched their own meat-free versions in the same brands as their meat products.

This reflects the global trend to reduce meat consumption for a number of reasons. One German brand, Rügenwalder Mühle, acknowledges that a balanced diet does not need to contain meat, and that many people are reducing their meat consumption. In 2016 they even acknowledged that current levels of meat consumption could not be extended to the world population, although this statement has now disappeared from the site. 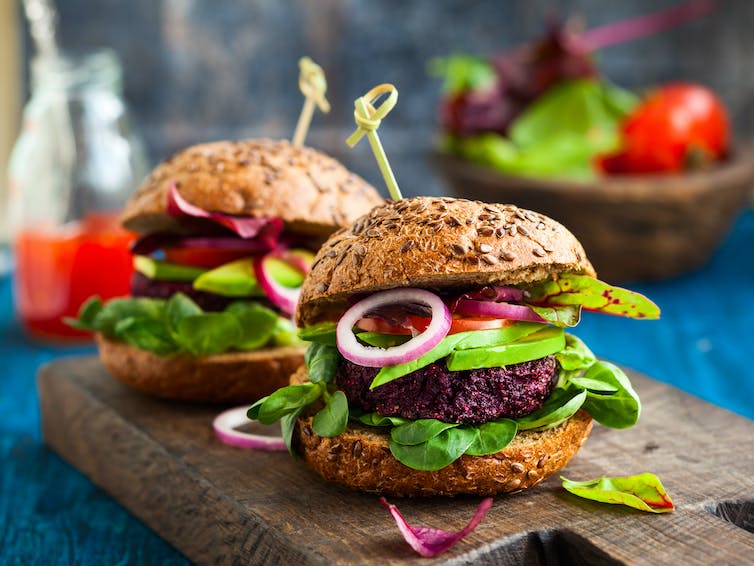 Rügenwalder Mühle argues that “if anyone has the competence to produce vegetarian alternatives so that they taste like meat and sausage, then it should be us.” This sends a clear message: consumers can trust their preferred brand, whether meat-based or meat-free. The brands carry consumer trust and convey the message that they are best positioned to make the best tasting alternatives to meat. Similarly, ABP is using the slogan “No meat. No compromise”, which suggests it has the skills to produce a better product than purely vegetarian or vegan producers.

Established producers of meat alternatives in the UK – like Quorn and Linda McCartney’s – have long shared the larger part of the market. Their strength has likely made investment more uncertain and stopped foreign companies and meat businesses from investing in the UK.

But, while they have built consumer awareness and market demand, they sometimes suffer a bad reputation, particularly with more traditional meat eaters who may be new to reducing their meat intake. Market research shows how some critics accuse them of tasting bland or question the view of them as natural. So there’s room for the traditional meat industry to present itself as solving these problems.

Further to this, existing meat producers have money to back investment and conduct expensive research. They have facilities and people to quickly scale up production. And they have existing contracts with retailers for their meat products. They therefore have a strong negotiating position through the large revenues they make here and it’s easier for them to convince retailers to stock their new meat-free products, and to stock them in the meat aisle.

In contrast, new companies may have the best ideas and the best products, but they still need to secure contracts with retailers. Plus, their lack of experience in the food industry may provide further barriers to expansion.

The existing infrastructure and financial muscle of the meat industry means it is well-positioned to take over the meat-free replica market. In many ways, it is only a matter of time before they catch up. So, while the future might be meat-free, the future will be dominated by the same big companies as the meat market was.

Unlike only a year ago, now there are some meat-free burger patties, mince and steaks sold on shelves right next to the meat. This can radically reshape the market for these products. It conveys the message that there is little difference between these products and, as technology improves, the differences left are certainly decreasing.

As the sustainability and health challenges of excessive meat consumption become more obvious, it is about time meat producers like ABP moved more squarely into the meat-free market.

Malte Rödl, Doctoral Researcher in Sustainable Consumption, University of Manchester
This article is republished from The Conversation under a Creative Commons license. Read the original article.