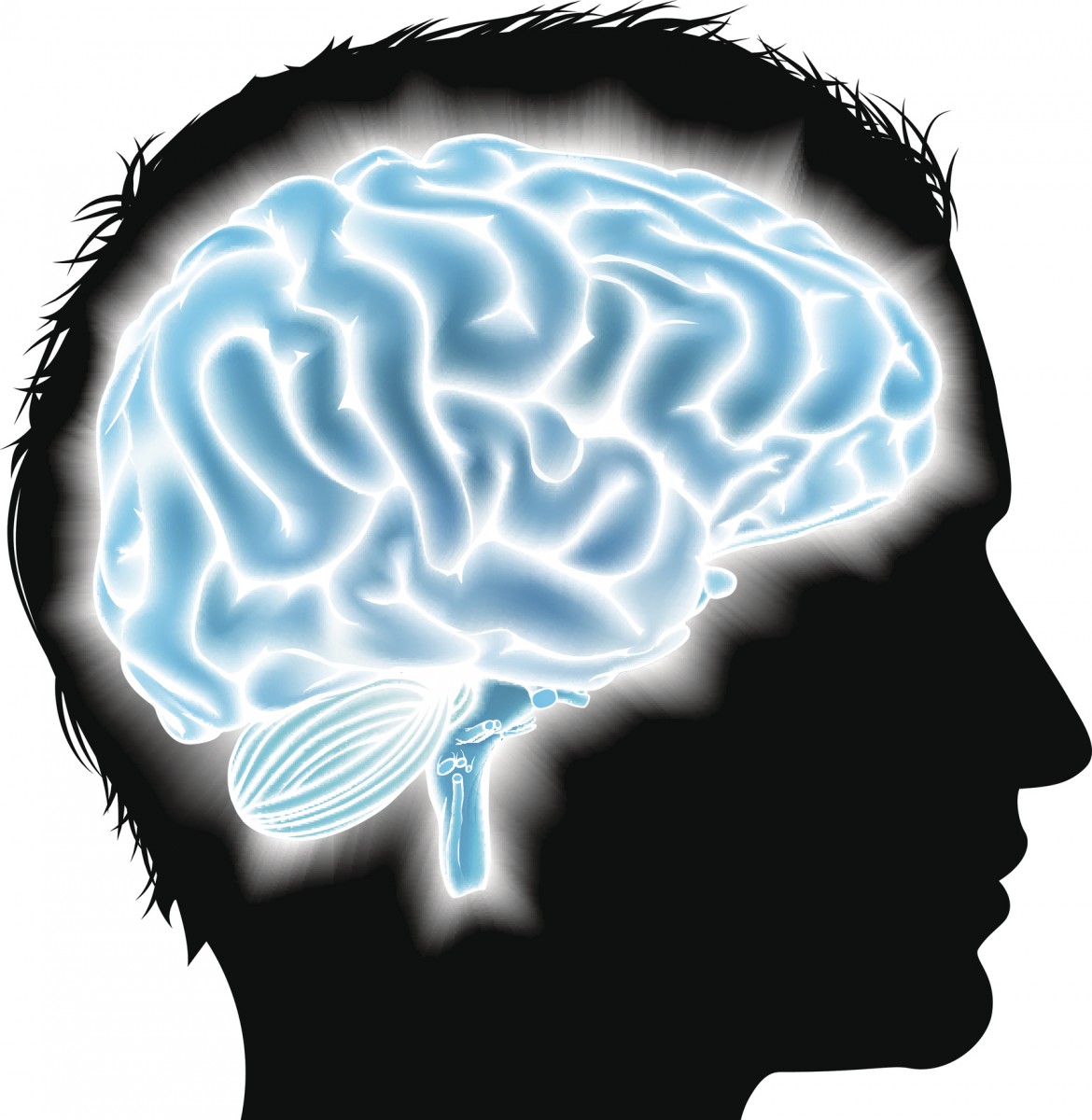 Scientists are developing a novel method for treating brain haemorrhages which it is hoped could reduce the risk of brain damage and disability and increase patients’ chances of survival.

Brain haemorrhages, or haemorrhagic strokes, occur when blood leaks from a blood vessel in or around the brain and in the UK accounts for about 15% of all strokes.

The reaction of the brain to the sudden presence of excess blood can lead to brain damage, disability and death – with almost a half of patients going on to die within a month as a result of suffering a brain haemorrhage.

Researchers at Nottingham Trent University are leading the work in collaboration with the University of Manchester, which aims to find a way to prevent the damage to brain cells caused by iron from the blood that builds up in the brain after a haemorrhage.

The researchers – funded by Brain Research UK – are focusing on drugs called ‘iron chelators’, which bind to iron to prevent its accumulation in the body.

They will package these iron chelator drugs into bubbles (‘liposomes’) which can be used to more effectively deliver drugs into the body.

It can be challenging to target drugs to affected areas of the brain due to the ‘blood brain barrier’, which works to prevent potentially harmful toxins in the body from reaching it.

But the team hopes its novel approach will enable the drug to stay in the blood stream for a longer period of time and allow enough drug to get to the area of the brain that contains the bleeding, while also not exposing the rest of the body to unnecessary side effects.

The work, which will involve the use of mice and patient samples, will take about three years.

It is exciting to be working in partnership with researchers at Nottingham Trent University on this project. The death rates due to brain haemorrhage have not changed for several decades. This sort of research is therefore vital to find the new treatments necessary to improve survival

She said: “There are severe issues related to having this blood and iron accumulation in the brain, which contributes to the death of brain cells. We hope our approach will prevent this excess iron from damaging neurons and other tissue and be a new approach to blocking blood induced brain damage after bleeding.

“Many of those who suffer a brain haemorrhage will sadly die and those who survive can have permanent disabilities and so the creation of new drugs is essential. We are aiming to find a way to enable treatment to better infiltrate the brain and to remain at the disease site for longer before more serious damage occurs.”

Professor Stuart Allan of the University of Manchester said: “It is exciting to be working in partnership with researchers at Nottingham Trent University on this project. The death rates due to brain haemorrhage have not changed for several decades. This sort of research is therefore vital to find the new treatments necessary to improve survival.”

Caroline Blakely, Chief Executive of Brain Research UK, said: We’re excited to be funding this important work by Dr Al-Ahmady and collaborators, and hope that it will prove to be an important step towards improving outcomes for patients who have suffered a brain haemorrhage.

“We are only able to fund research like this thanks to the extraordinary efforts of our supporters, many of whom are raising funds in tribute to loved ones affected by brain conditions.”