New Article on The complementarity effect of exporting, importing and R&D on the productivity of Ukrainian MNEs

New Article on The complementarity effect of exporting, importing and R&D on the productivity of Ukrainian MNEs

Silvia Massini has published a new article in International Business Review on ‘The complementarity effect of exporting, importing and R&D on the productivity of Ukrainian MNEs’, alongside co-authors Lucia Pisitello and Yevgeniya Shevtsova. 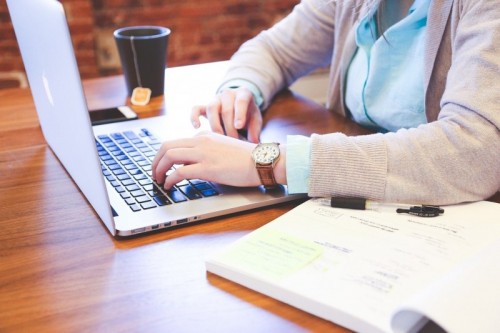 After two decades of research on Emerging Market Multinational Enterprises (EMNE), the debate still concerns the antecedents and strategies of their foreign expansion. However, much less has been said on the effects of international participation on their productivity. Building on insights from the Resource-Based View of the firm and agency theory, we develop hypotheses on the presence of complementarities among export, import and R&D and their impact on productivity. Our empirical analyses on a panel of 23,000 time-year observations of Ukrainian MNEs over the period 2000–2006, confirm that: (i) EMNEs benefit from complementarities stemming from the assimilation and integration of knowledge from international external sources (import and export) with internal knowledge (own R&D investment); (ii) the effect is more pronounced for private-owned enterprises (POEs) rather than state-owned enterprises (SOEs), and (iii) especially when they trade with partners in/from advanced markets.