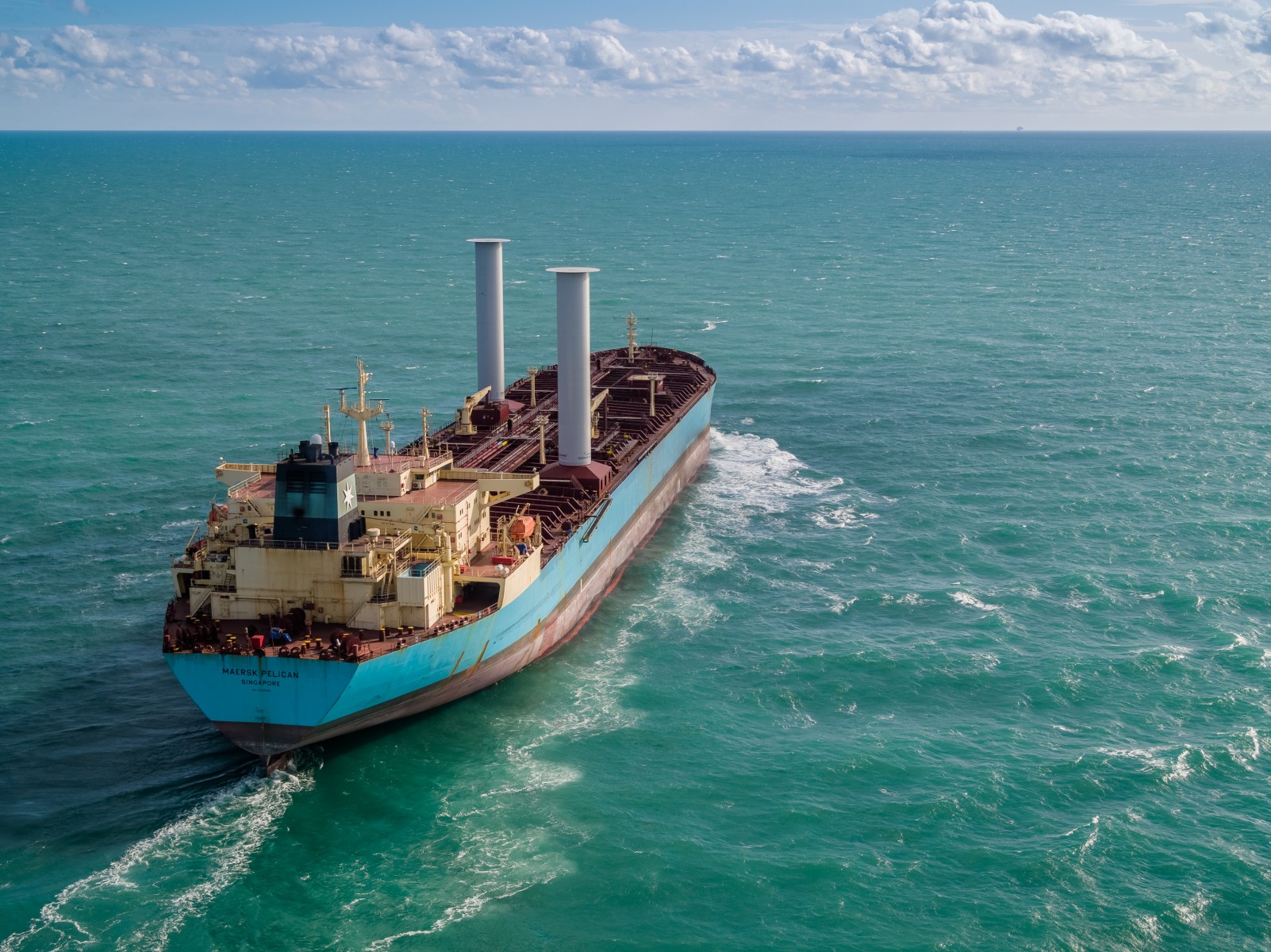 New climate research has stated that urgent action on emissions from existing ships is the key to tackling shipping’s impact on climate change.

The shipping sector ‘can’t wait’ for new, low-carbon ships to enter its fleet if it is to cut CO2 emissions in line with Paris Agreement targets, according to a University of Manchester study published today in the new journal BMC Energy.

Measures to cut shipping’s pollution tend to focus on new ships, but this new Tyndall Centre research shows that CO2 emissions from existing ships will dominate the sector’s impact on the climate, and could even swallow up shipping’s entire safe carbon budget.

The researchers’ findings suggest that existing ships could use up the industry’s carbon budget before new ships are taken into account. Policies to cut shipping CO2 must focus attention on decarbonising and retrofitting existing ships, rather than just rely on new, more efficient ships to achieve the necessary carbon reductions.

As ships are so long-lived, the “committed emissions” from journeys travelled during the rest of their lifespan, are higher than for other modes of transport. Without action, existing ships are expected to emit well over 100% of a Paris-compatible carbon budget.

There is room for optimism however. The research highlights the multiple ways that ships can cut their committed emissions, such as travelling at slower speeds, fitting new renewable rotor technologies, connecting to grid electricity while in port, and retrofitting other energy saving measures. Innovative projects, such as the 2018 retrofit installation of two 30-metre-tall Norsepower Flettner rotor sails on the Maersk Pelican ship, can help to cut these committed emissions.

But scientists now say time is of the essence; if implemented quickly and at scale, the shipping sector could still fairly contribute to the Paris climate agreement goals, but if not, other sectors will need to cut their emissions deeper and faster to compensate. 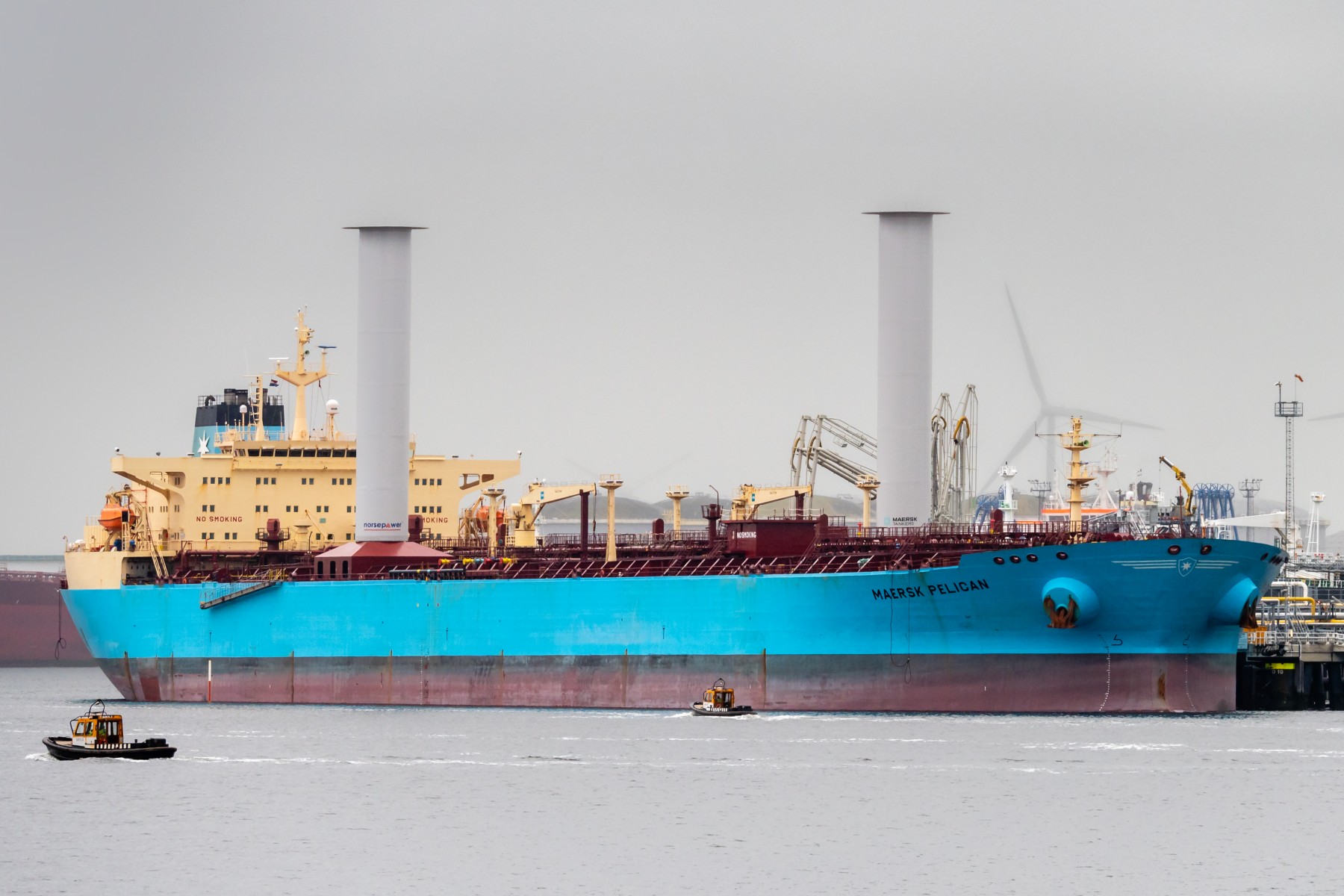 The shipping industry continues to play a hugely important role in international trade and especially for our island nation, but this research highlights that the International Maritime Organisation’s current targets need to be substantially tightened to align with Paris goals.

Professor Alice Larkin, Head of School of Engineering, The University of Manchester said: “The shipping industry continues to play a hugely important role in international trade and especially for our island nation, but this research highlights that the International Maritime Organisation’s current targets need to be substantially tightened to align with Paris goals.”

The new research was led by climate scientists at the Tyndall Centre, Researcher James Mason said: “This research highlights the key role existing ships play in tackling the climate crisis. We must push for quick action for these ships, whether through speed reductions or other innovative solutions such as wind propulsion.”

To date, committed emissions studies have focussed predominantly on the power sector, or on global analyses in which shipping is a small element, with assumptions of asset lifetimes extrapolated from other transport modes. This study analysed; new CO2, ship age and scrappage datasets covering the 11,000 ships included in the European Union’s new emissions monitoring scheme (EU MRV), to deliver original insights on the speed at which new and existing shipping infrastructure must be decarbonised.

Climate Change Lecturer at The University of Manchester, Dr John Broderick said: “Unlike in aviation, there are many different ways to decarbonise the shipping sector, but there must be much greater attention paid to retrofitting the existing fleet, before it’s too late to deliver on the net-zero target.”

Tyndall Centre researcher Simon Bullock said: “Shipping is generally a greener way to transport freight than roads or planes, but its impact is still very large. This research shows there is hope – shipping’s overall emissions could be dramatically reduced, if policy-makers act to cut the emissions from the existing fleet”.