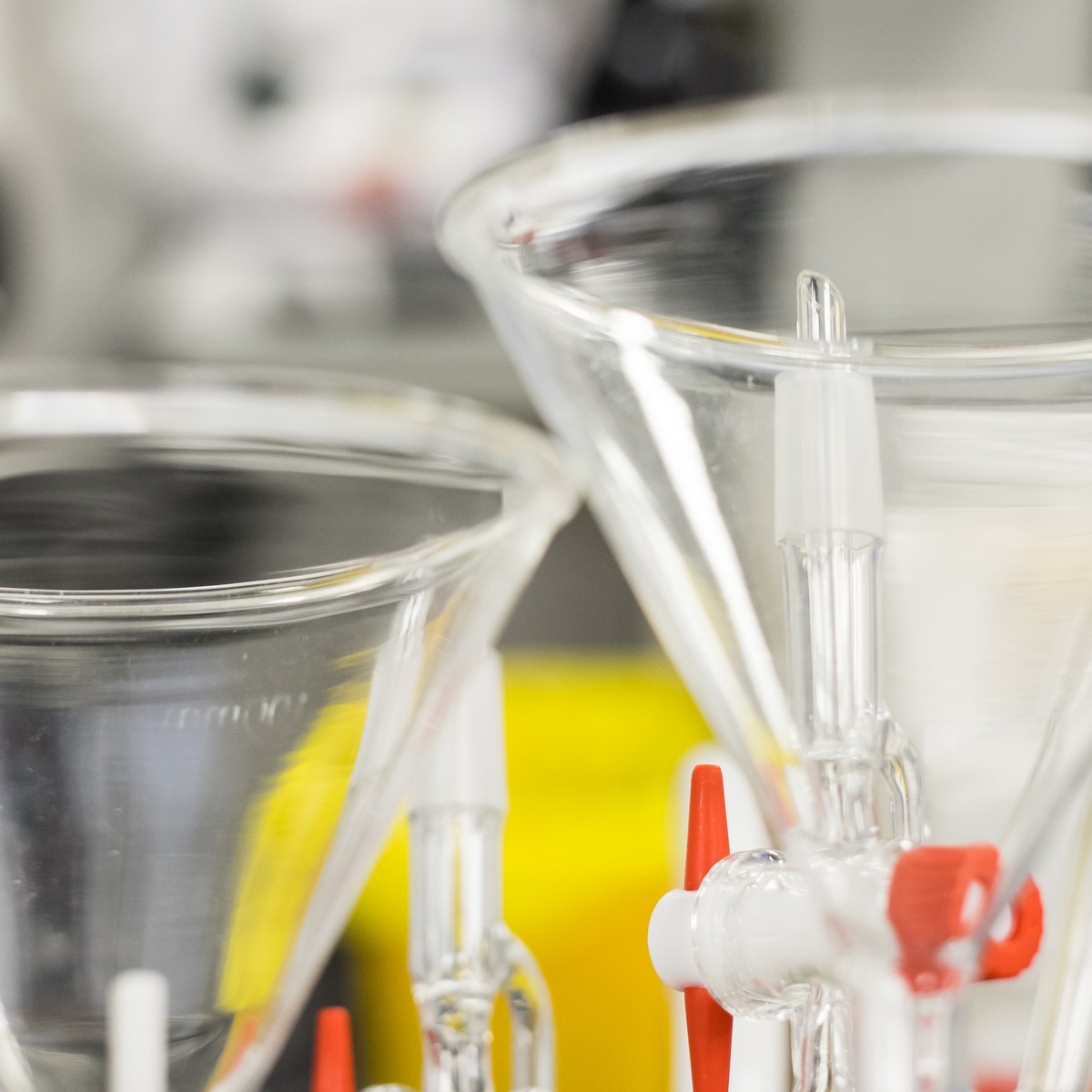 A simple blood test that can be given by GPs could help diagnose ovarian cancer faster and more accurately, particularly for women under the age of 50, according to research funded by leading women’s health charity, Wellbeing of Women.

The study has been published in the peer-reviewed journal, Cancers.

Ovarian cancer is the sixth most common cancer in women in the UK with around 7,500 new cases every year [1]. Almost one in five new diagnoses (18 percent) are in women under the age of 50 [2]. Currently, women with suspected ovarian cancer undergo a blood test to analyse the level of a protein called CA125 in their body. A high amount of this protein can be a sign of cancer, but it can also be caused by other conditions, such as menstruation, pregnancy, uterine fibroids and endometriosis.

Researchers studied blood samples collected from 1229 patients over a 12-month period. Samples were tested for HE4 and the team investigated the diagnostic accuracy of HE4 alone and in combination with CA125. The study concluded that HE4 levels, when analysed alongside the current CA125 test and within an algorithm, could improve the detection of ovarian cancer, particularly in women under the age of 50.

A larger-scale study is now recommended to confirm these findings.

While our results require validation in a much larger sample, these findings are extremely promising

Dr Funston, an Academic Clinical Fellow in General Practice at the University of Manchester, who was awarded the inaugural Transformational Research Award by The World Ovarian Cancer Coalition in 2021, said: “While our results require validation in a much larger sample, these findings are extremely promising. Ovarian cancer is notoriously difficult to diagnose at an early stage, as symptoms are often non-specific, including bloating, pain and feeling full quickly after eating. We also know that the current blood test we use to investigate symptomatic women for ovarian cancer in primary care – CA125 – is less accurate in younger women.

“We hope our research can contribute to a change in how quickly ovarian cancer is identified. This is especially exciting as there has been little progress over the years towards developing more accurate ovarian cancer testing approaches for use in primary care.”

Previous studies have highlighted HE4 as a promising cancer biomarker, but until now, tests have only been conducted in groups of women in hospital when a pelvic mass has already been detected. It is currently approved by the Food and Drug Administration (FDA) in the USA for monitoring remission.

Professor David Williams, Chair of the Research Advisory Committee at Wellbeing of Women, and based at The Institute for Women’s Health, University College London, said: “The potential impact of this research is significant. About 21 women in the UK are diagnosed with ovarian cancer every day and we know the earlier cancer is detected, the more likely treatment will be successful, so giving GPs the ability to detect potential cases more quickly is vital.

“This is the first time that HE4 has ever been evaluated in a primary care setting, so it will be exciting to see larger-scale studies implemented to further assess its effectiveness as a diagnostic aid. Earlier diagnosis will have important implications for women’s treatment, care and ultimately, survival.”

The full research paper is available to view here