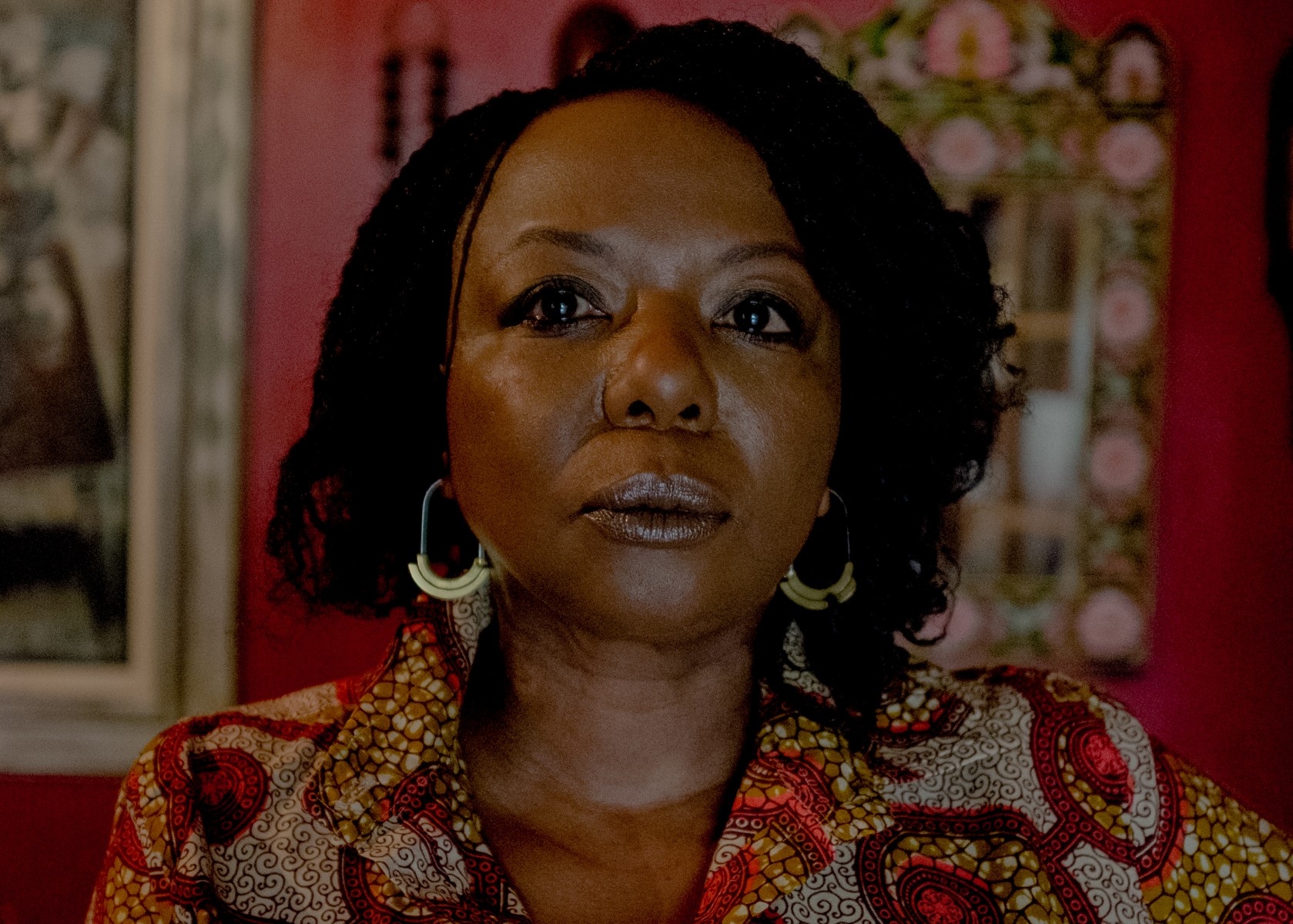 Ellah Wakatama Allfrey OBE is to lead a new annual series of literature events, as part of a new 3-year artistic partnership between The University of Manchester and arts venue HOME.

The Complete Works is the next phase of collaboration between HOME and University academics, which to date have spanned theatre, visual art and film, and will now explore international, experimental and political themes in conversations with some of the most exciting contemporary writers working today.

Ellah has been appointed as Senior Research Fellow to facilitate knowledge exchange between the University’s Centre for New Writing and HOME, and to curate a series of literature events over three years. She is Editor-at-Large at Canongate Books, and was the founding Publishing Director of The Indigo Press.

She is chair of the Caine Prize for African writing and she served on the judging panel of the 2017 Dublin International Literary Award and the 2015 Man Booker Prize. In 2011 she was awarded an OBE for services to the publishing industry, and earlier this month, she was appointed as an honorary fellow of the Royal Society of Literature.

The partnership has been further strengthened by Creative Manchester, a project which signals the University’s commitment to champion culture and creativity. A key element of the project involves building collaborations with business and cultural organisations.

I envisage this series as a unique opportunity to invite audiences to ‘slow down’ in our current environment of fast news via social media and instant reactions. Focusing on leading international writers, each conversation will draw on their complete body of work – asking key questions about pervading themes and examining the impact their work has had on how we understand the events of our time, the world we live in and the human condition.

“Ellah has been a key figure in the changing landscape of UK literature, and these in-depth interviews will bring some of the world’s leading writers, in all genres, to a great civic space in the city," said Professor John McAuliffe, poet and co-director of the Centre for New Writing at The University of Manchester.

"Since HOME first opened its doors in 2015, we’ve seen some of the most seismic changes in our national landscape for a generation,” said Dave Moutrey, Director and Chief Executive of HOME Manchester and Director of Culture for Manchester.

“Cracks are appearing in our social fabric, some of which threaten to cause deep divisions in our communities. We believe HOME should shine a questioning light on division and injustice and celebrate those things that as human beings we all share. The Complete Works is driven by this urge to question, share, challenge and discuss. We are delighted to work with The University of Manchester and Ellah Wakatama Allfrey to explore Hope & Resistance in this exciting series of events.”

For full details, please visit https://homemcr.org/about/ticket-information/ or call the box office at HOME on 0161 200 1500. Tickets will be on sale from the beginning of August.