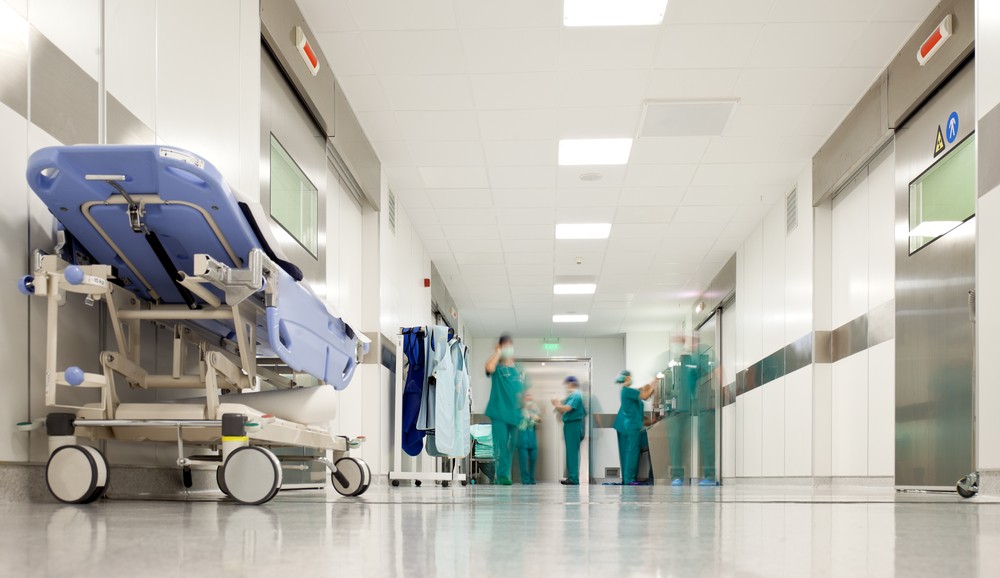 A novel clot-busting drug formulated and tested by University of Manchester scientists is able to effectively restore blood flow in the brains of mice, opening the door for a safer and more effective stroke treatment.

The compound – an enzyme called caADAMTS13 –could dissolve clots in patients that are resistant to current treatment, according to the study published in the journal Blood today (15/11/21).

The study of the novel compound - which is patented by the team- was funded by the British Heart Foundation.

tPA - currently used by doctors in the acute phase of a stroke - works for many patients, however, it is not able to break down clots which are rich in Von Willebrand Factor (VWF), a large string shaped protein molecule which plays a crucial role in clot formation.

Around 50% of all clots are rich in VWF - which tethers circulating clotting cells called platelets at sites of clot formation - and that are resistant to tPA.

The team examined the efficacy of the drug in mice and compared it with the wildtype variant of the enzyme - called wtADAMTS13 that occurs naturally in the body.

When given 1 hour after a stroke, the new drug significantly reduced VWF by dismantling its long chains - five times more quickly than the wildtype variant achieved.

The drug also prevented a type of white blood cell called a neutrophil from entering the brain tissue starved of blood supply and thought to be a cause of the damage to brain cells.

VWF is also implicated in the recruitment of neutrophils to the site of clot formation, which impacts on the stability of the clot and it’s likelihood of breaking down into smaller fragments.

Stroke is caused by a reduction in blood flow to the brain – which most frequently results in loss of movement, problems with speech and other symptoms in the patient.

The reduced blood flow is most often caused by a blood clot that lodges in the narrow blood vessels that supply the brain, which means the cells of the brain don’t get the energy they need to work.

If blood flow is not quickly restored the brain cells will die leading to permanent brain damage and, if severe, death.

Current treatments for stroke are focussed on removing the blood clot to restore blood flow to the brain. In many patients this treatment works well, and the patients recovers function.

However, in many patients the blood clot is not broken down by the drug treatment and symptoms persist.

With tPA, there is an increased risk of haemorrhage occurring if it is given from about 4.5 hours after the stroke occurred.

Co Author Professor Stuart Allan from The University of Manchester and Co-Director of the Geoffrey Jefferson Brain Research Centre said: “Our novel drug is able break down the blood clots that are resistant to the current treatment tPA. In doing so, more stroke patients could show recovery of function than at present.

“Clearly there is still some way to go, and we need to know if the drug is effective a period of time after the stroke has occurred – with less risk of haemorrhage .

”We are optimistic that we will be able to show this drug can to do that; once we have, we hope to move onto human trials. It’s very exciting.”

Our novel drug is able break down the blood clots that are resistant to the current treatment tPA. In doing so, more stroke patients could show recovery of function than at present

Co-author Dr Kieron South, from The University of Manchester has worked for some time on developing the ADAMTS13 variant.

He said: “The therapeutic landscape for the treatment of stroke has looked bleak for some time.

“Despite promising pre-clinical and early clinical trials, few candidate therapies fulfilled their early promise and none have so far been able to replace tPA as the first line anti-thrombolytic therapy.

“However, several pre-clinical studies identified a potential alternative thrombolytic therapy to tPA in the form of recombinant human (rh)ADAMTS13.

“That too was impractical- as it needed to be given in very large doses and early on after the stroke is occurring for it to work.

“But it is possible to manipulate its structure into a much more active form of the enzyme , the caADAMTS13 used in this study, by identifying a part of the molecule that is needed to disassemble Von Willebrand Factor.

Co-author Craig Smith, Professor of Stroke Medicine at The University of Manchester and Consultant in stroke medicine at Manchester Centre for Clinical Neurosciences, Northern Care Alliance NHS Group said: “A stroke strikes every five minutes in the UK and can happen at any time at any age.

“Its effects can be life changing but as of yet, clot-busting treatment needs to be more effective and safer for patients.

“The caADAMTS13 variant has exciting potential and could - if proven effective- lead to many more patients recovering after a stroke caused by a blocked artery.

“But not only does it represent a potentially viable therapeutic option for the treatment of stroke, it could also have potential in other conditions where blood clots are implicated, including heart attack and pulmonary embolism.