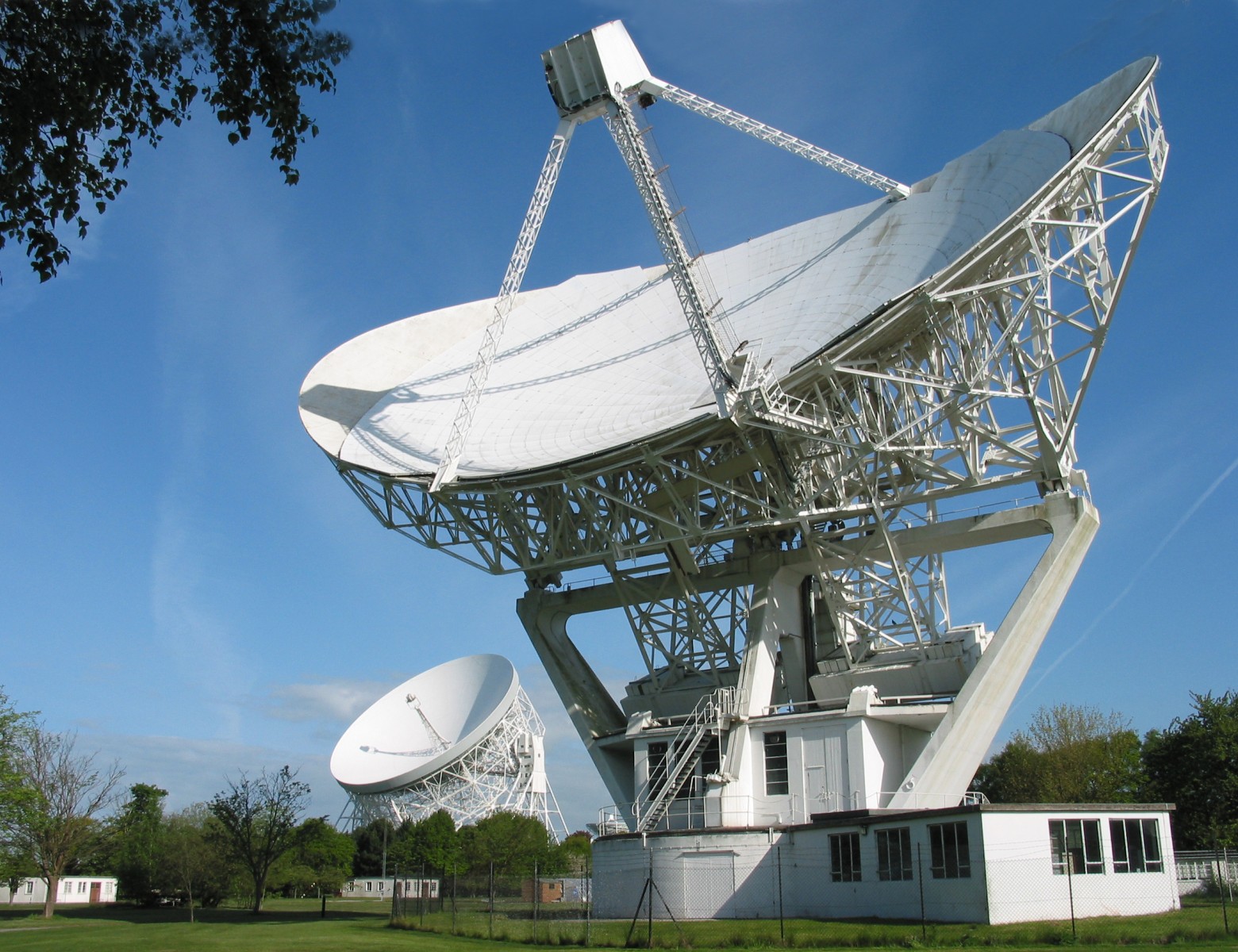 A black hole, ejecting material at close to the speed of light, has been observed using e-MERLIN, the UK’s radio telescope array based at Jodrell Bank Observatory.

A research team based at Oxford University used e-MERLIN, as well as the VLA and MeerKAT telescopes based in the US and South Africa respectively, to track the ejecting material over a period of months.

The observations have allowed a deeper understanding into how black holes feed energy into their environment. Co-lead of the project, and author on the paper appearing in Nature Astronomy, Rob Fender said "We've been studying these kind of jets for over 20 years and never have we tracked them so beautifully over such a large distance.”

The group successfully tracked these ejections of this particular system, known as MAXI J1820+070, after it went into outburst in the summer of 2018. The extreme distances from the black hole and the final angular separation is among the largest seen from such systems.

The ejections are moving so fast that they appear to be moving faster than the speed of light – they are not, rather this is a phenomenon known as apparent superluminal motion.

Dr Rob Beswick, Head of e-MERLIN science operations at Jodrell Bank stated: “This work shows the power of world-class instruments such as e-MERLIN, MeerKAT and the VLA working in tandem.

“e-MERLIN’s unique combination of resolution, sensitivity and rapid response made it the perfect instrument for this sort of study”. 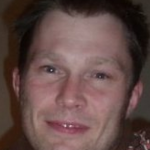 This work shows the power of world-class instruments such as e-MERLIN, MeerKAT and the VLA working in tandem. e-MERLIN’s unique combination of resolution, sensitivity and rapid response made it the perfect instrument for this sort of study.

“Using our radio observations we were able to better estimate how much energy is contained in these ejections using a novel method for this type of system.” explains Joe Bright, DPhil student at Oxford University’s Department of Physics.